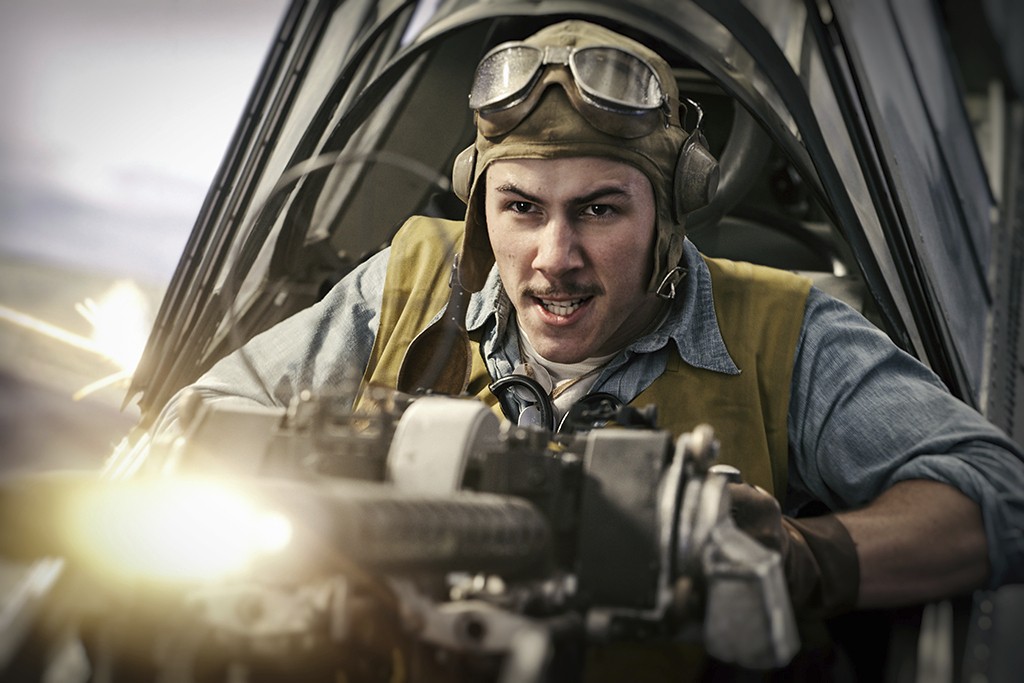 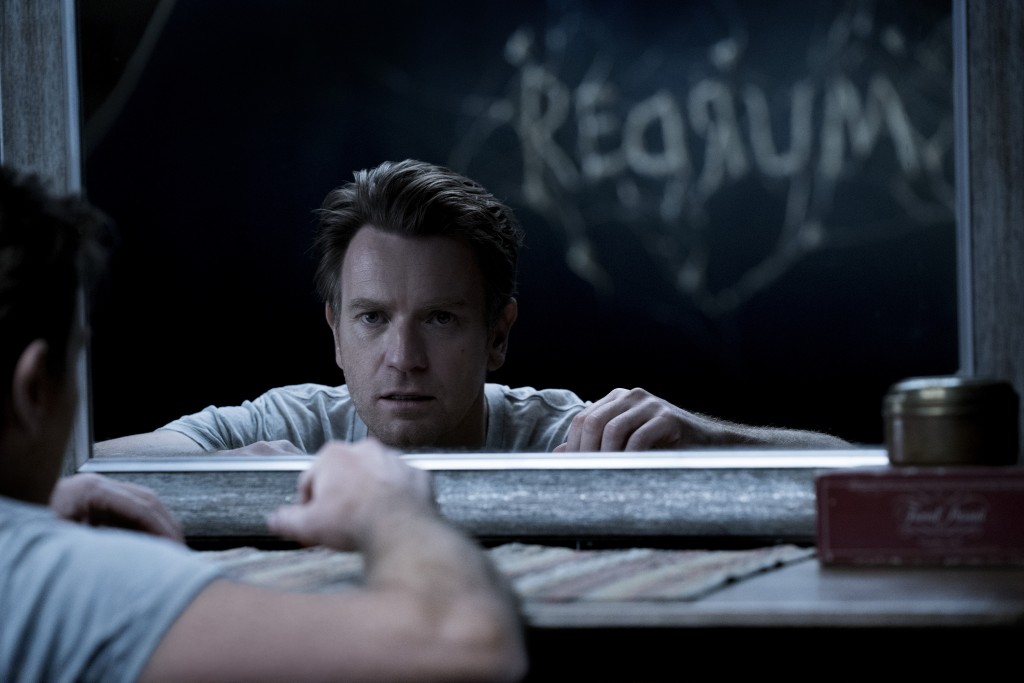 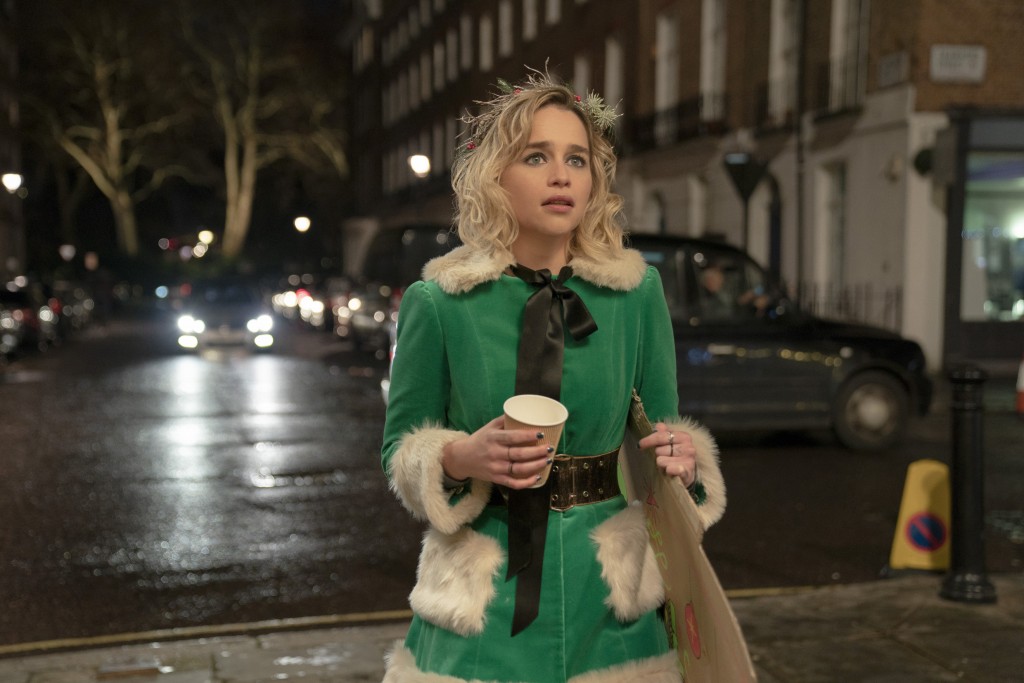 LOS ANGELES (AP) — The World War II film "Midway" has scored a surprise victory at the box office over "The Shining" sequel "Doctor Sleep" this weekend.

Lionsgate on Sunday says the war epic from director Roland Emmerich earned an estimated $17.5 million in North American theaters to take the top spot on the charts.

Going into the weekend, experts expected the No. 1 spot would go to Warner Bros.' "Doctor Sleep," the high-profile Stephen King adaptation starring Ewan McGregor. But audiences slept on the well-reviewed film and it grossed only $14.1 million from over 3,800 locations. "Doctor Sleep" was expected to open over to $25 million.