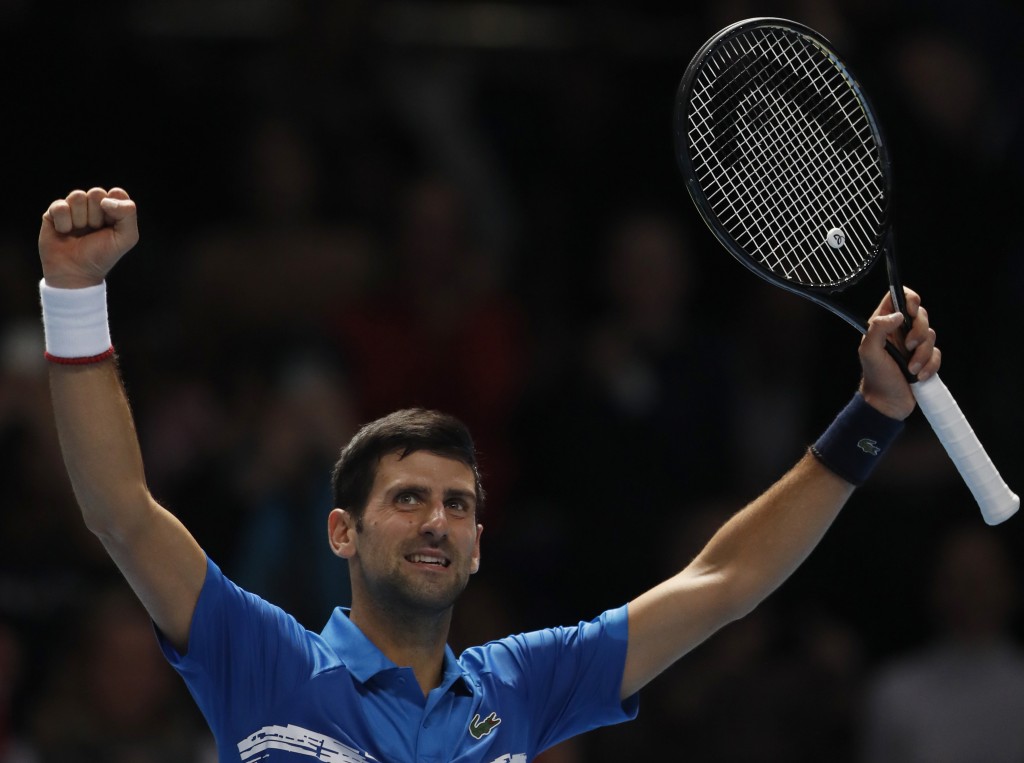 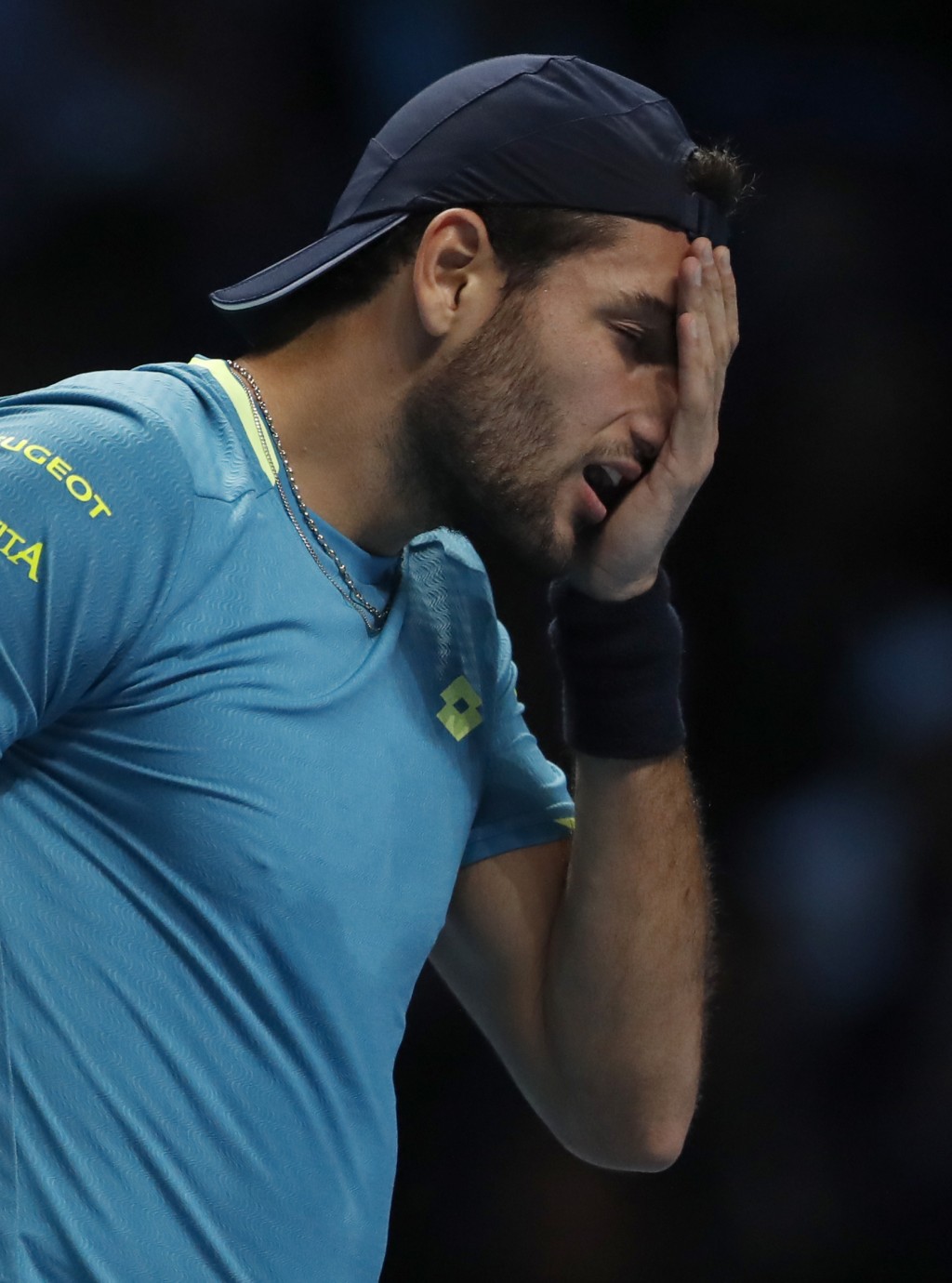 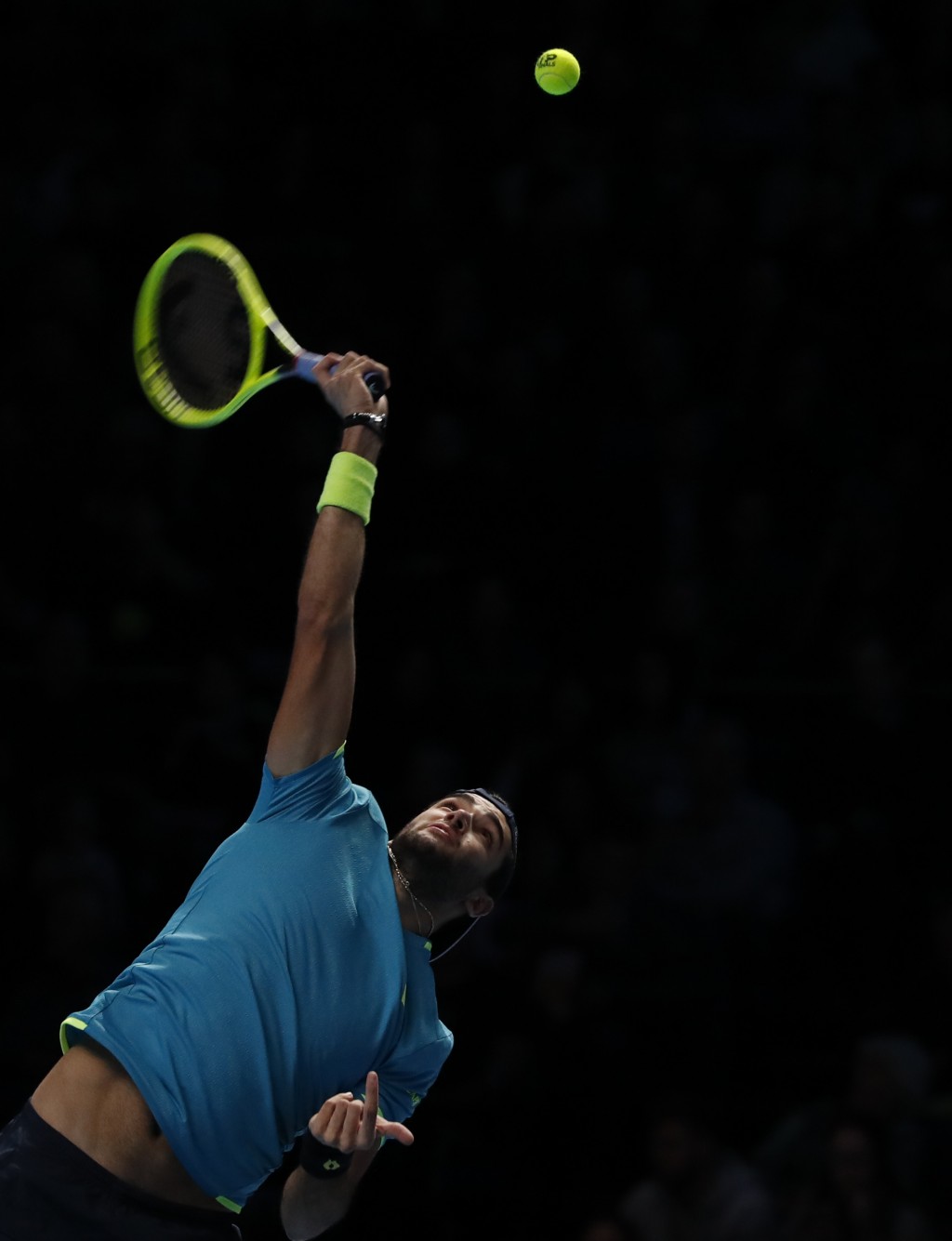 Djokovic, who is looking for a record-equaling sixth title at the season-ending event, only needed to hit a total of 10 winners in the match as Berrettini's 28 unforced errors handed the Serb an easy victory to start round-robin play.

Berrettini's forehand was responsible for 18 of those errors, including two shots into the net to hand Djokovic the two breaks of the first set.

Djokovic then raced into a 4-0 lead in the second before Berrettini earned his only break when the Serb sent a backhand wide. But Djokovic, who won four straight titles at the O2 Arena between 2012 and 2015, broke right back and then clinched the victory with an easy forehand putaway at the net.

Berrettini was making his debut at the event for the world's top eight players and had never faced Djokovic before.

Roger Federer, who holds the record of six ATP Finals titles, was set to play Dominic Thiem later in the evening match.

Djokovic has a chance to overtake Nadal for the year-end No. 1 ranking with a strong showing in London. He trails the Spaniard by 640 ranking points, with a maximum of 1,500 points up for grabs.