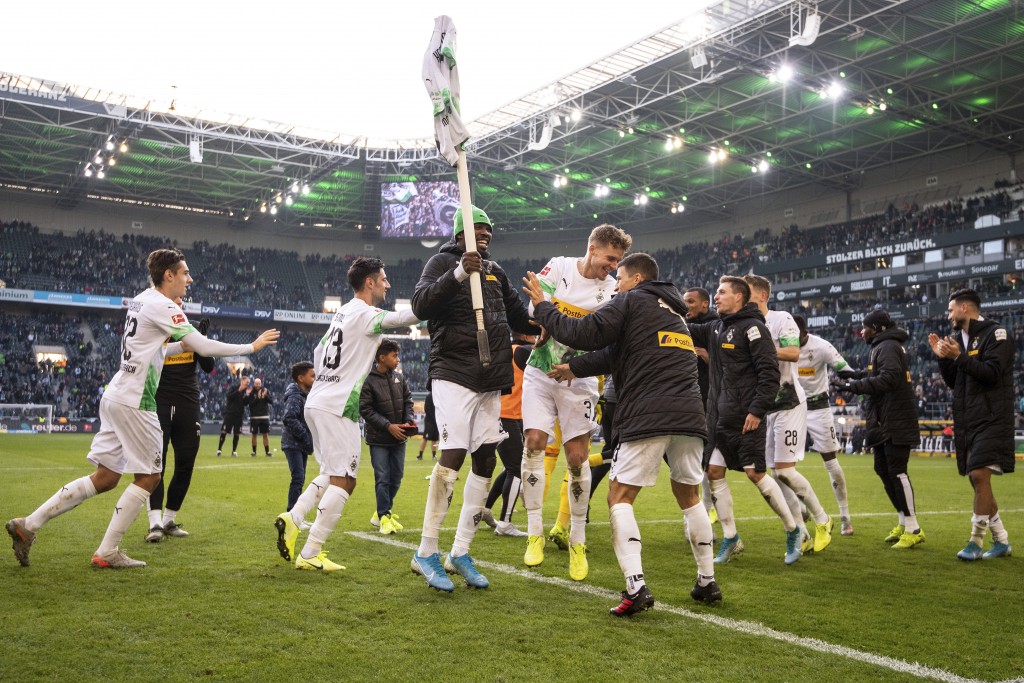 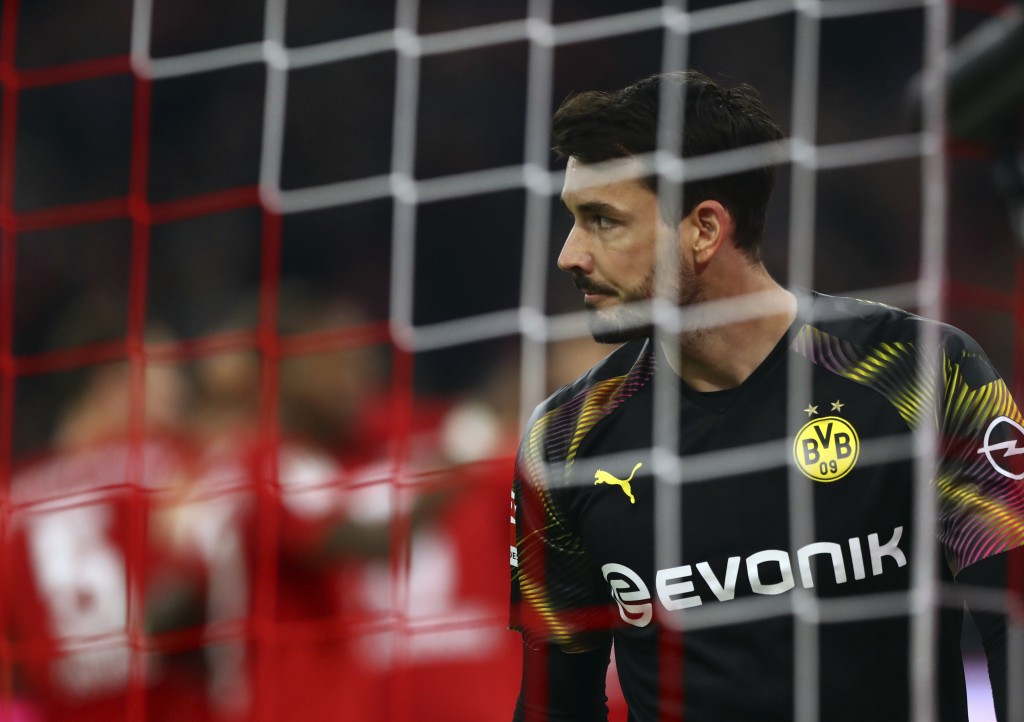 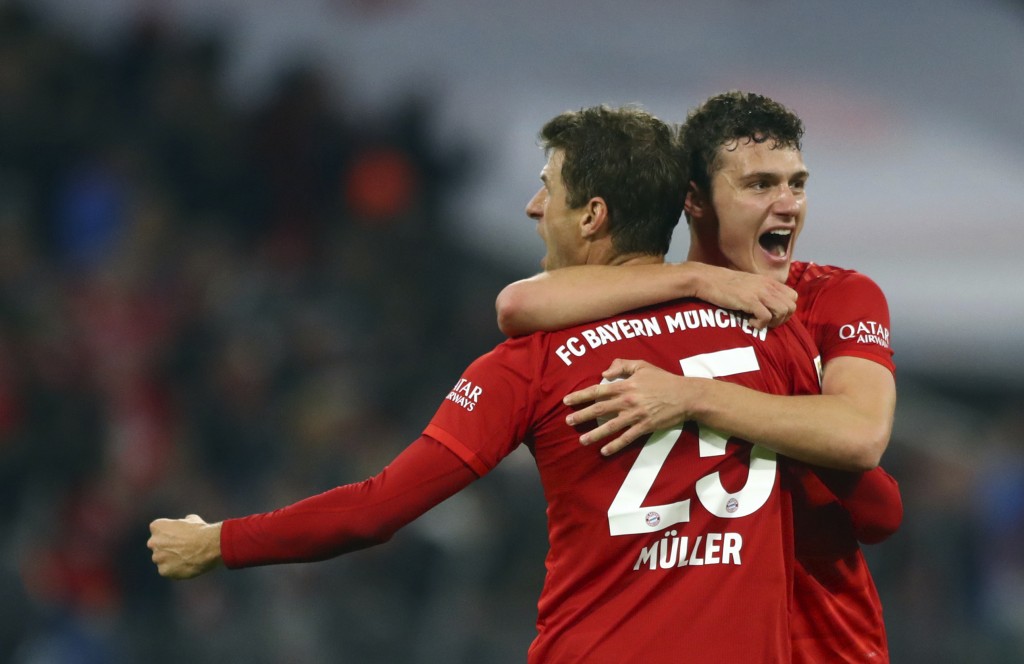 BERLIN (AP) — Borussia Mönchengladbach stretched its lead in the Bundesliga with a 3-1 win Sunday over Werder Bremen in a game preceded by tributes to goalkeeper Robert Enke on the 10th anniversary of his death.

Players and fans stood in honor of Enke, the former Hannover and Germany goalkeeper who took his own life exactly a decade ago. The stadium announcer spoke about depression and coping mechanisms before the tribute ended with a round of applause.

The hosts seized control of the game with two quick-fire goals in the first half. Ramy Bensebaini rose highest to head in Laszlo Benes' free kick in the 20th for his first Bundesliga goal, and Herrmann made it 2-0 two minutes later as Bremen goalkeeper Jiri Pavlenka attempted to reach the ball ahead of Marcus Thuram, who headed it forward. Herrmann did well to lob it into the unguarded net.

Yuya Osako thought he'd answered for Bremen minutes later, but referee Tobias Stieler ruled the goal out after consulting video replays which showed Milot Rashica fouled Denis Zakaria in the buildup. Rashica did well not to go down after Zakaria's initial clumsy challenge, but in doing so touched Zakaria's calf which caused the Gladbach midfielder to go down.

Davy Klaassen had another chance to pull one back but Yann Sommer saved his penalty in the 53rd. It had been awarded through VAR for an alleged foul by Bensebaini on Osako, for which the Algerian defender was booked.

Herrmann sealed the result with his second goal in the 59th, but Bensebaini was sent off late with his second yellow card for a foul on Leonardo Bittencourt and will now miss the side's next game at promoted Union Berlin.

Bittencourt scored a fine goal with the last kick of the game for Bremen.