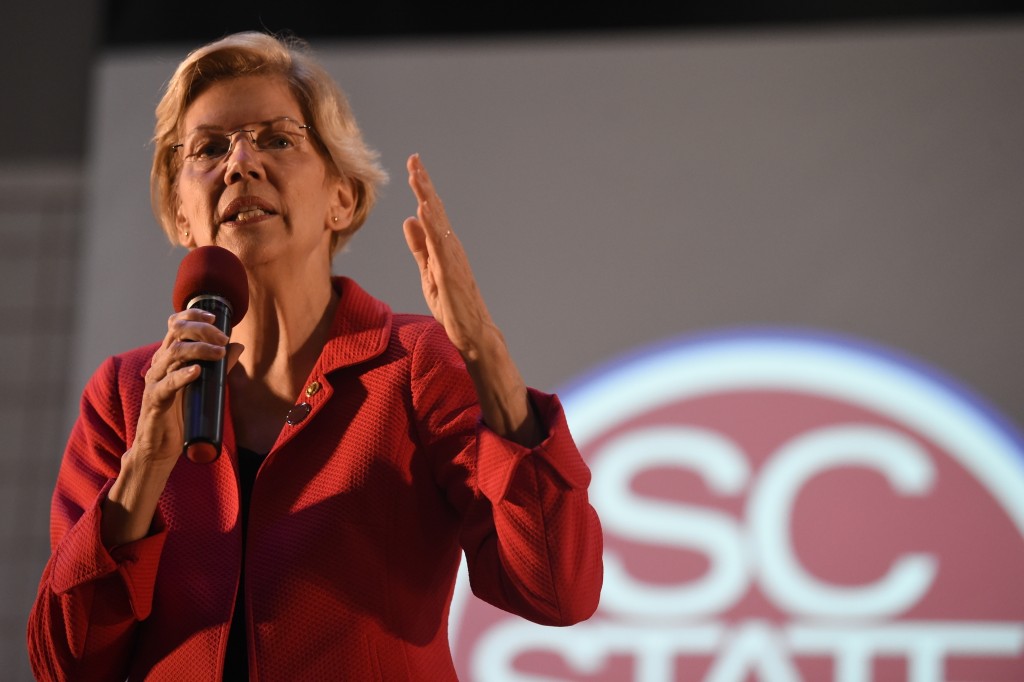 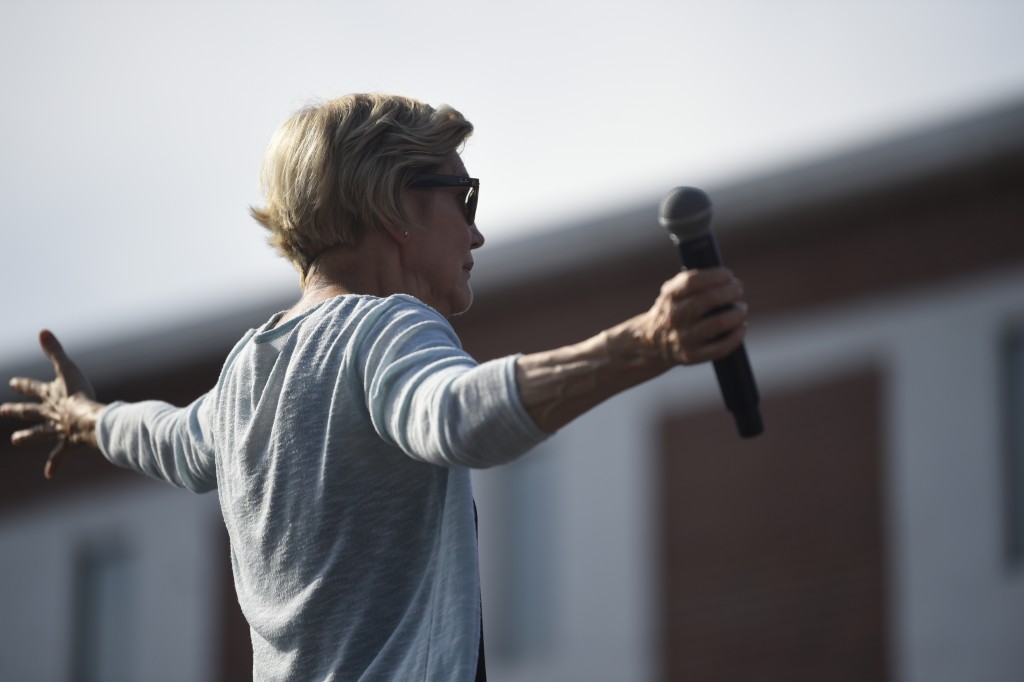 RALIEGH, N.C. (AP) — Elizabeth Warren has risen in the polls and is now a front-runner in the 2020 Democratic primary who's portrayed by Kate McKinnon on "Saturday Night Live."

But for many people, the Massachusetts senator is still a relative unknown.

A recent poll from The Associated Press-NORC Center for Public Affairs Research showed that nearly one-quarter of Americans said they don't know enough about Warren to have an opinion.

The same poll shows that just about 1 in 10 Americans say they don't know enough about former Vice President Joe Biden or Sen. Bernie Sanders of Vermont.

That presents both a challenge and opportunity for Warren. She has to keep introducing herself to voters but she also has the chance to increase her support.