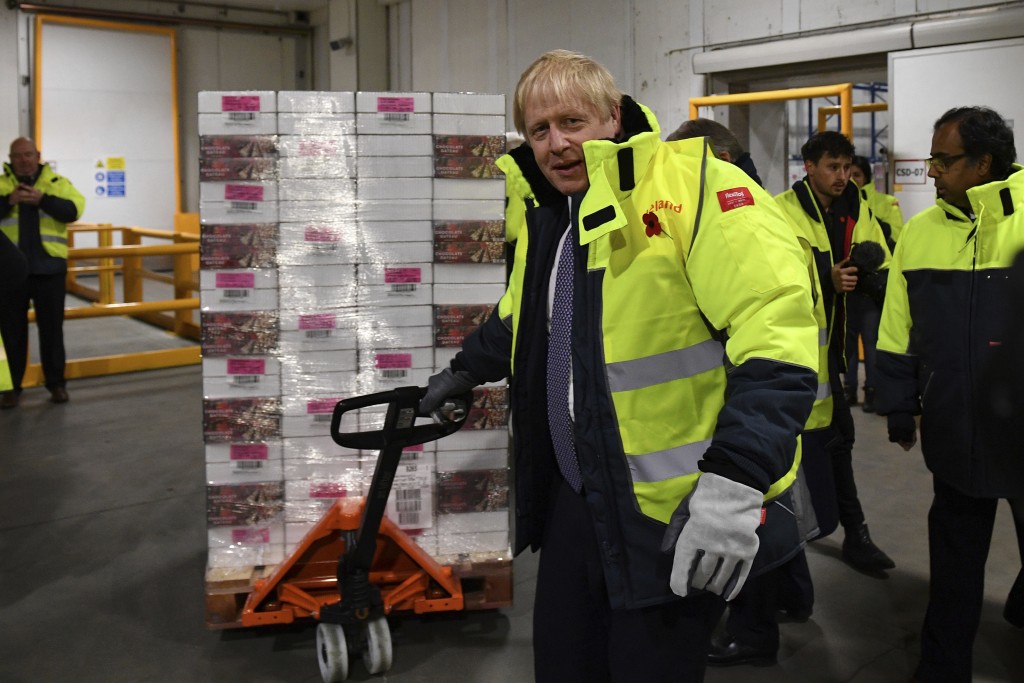 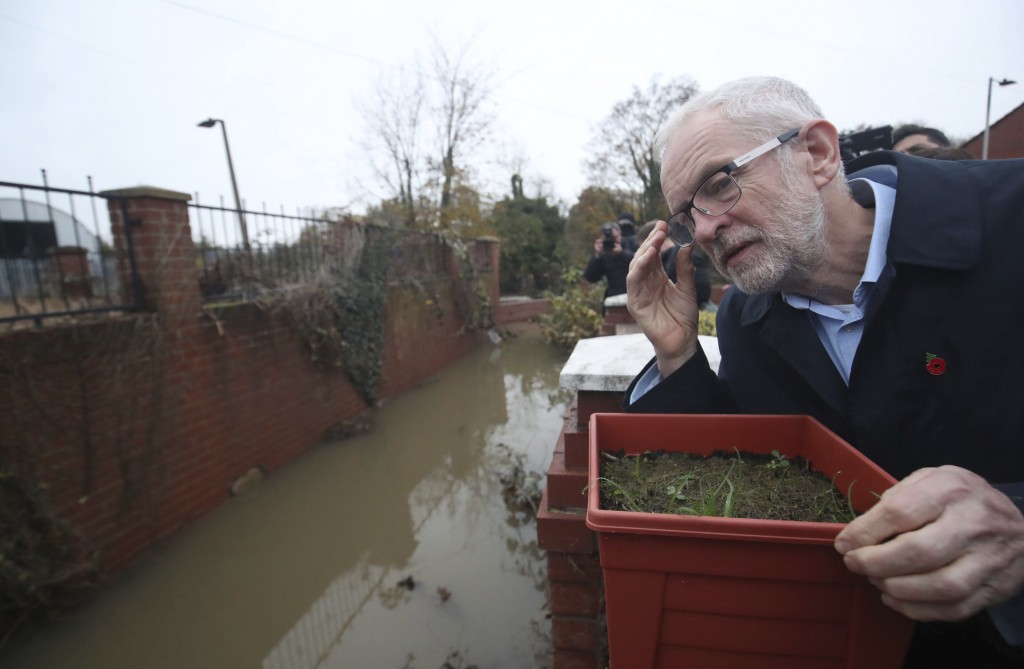 LONDON (AP) — Britain's biggest political parties are accusing each other of financial recklessness as they vie to win voters' trust on the economy ahead of Britain's Dec. 12 election.

The figure is based on assuming a Labour government would implement every policy it has adopted in principle. Labour says not all those pledges will be in its official election platform.