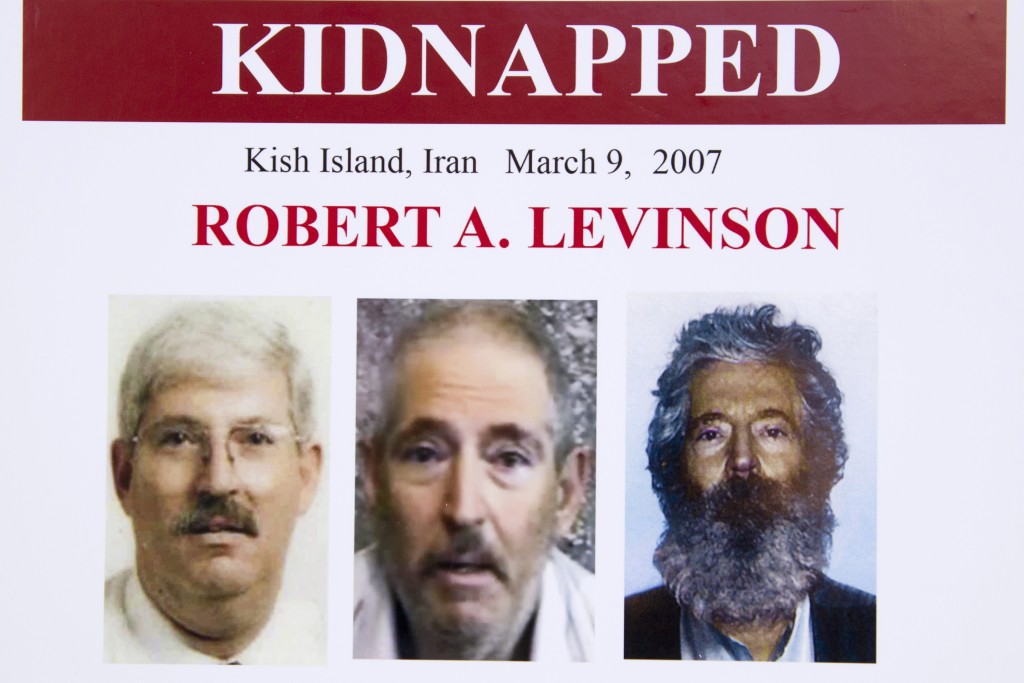 DUBAI, United Arab Emirates (AP) — Iran's Foreign Ministry spokesman says an open Revolutionary Court case involving an ex-FBI agent who disappeared there in 2007 on an unauthorized CIA mission does not involved criminal charges against him.

The comments by Abbas Mousavi on Sunday at a news conference, carried live by Iran's state-run Press TV, came after news of the case involving Robert Levinson became public Saturday.

Mousavi said the case "was just a file about a missing person." He said the case was opened on "the basis of good will and humanitarian issues."

Levinson disappeared from Iran's Kish Island on March 9, 2007. Iran has given conflicting accounts of what happened to him over the years since.

The U.S. is now offering up to $25 million for information about Levinson.