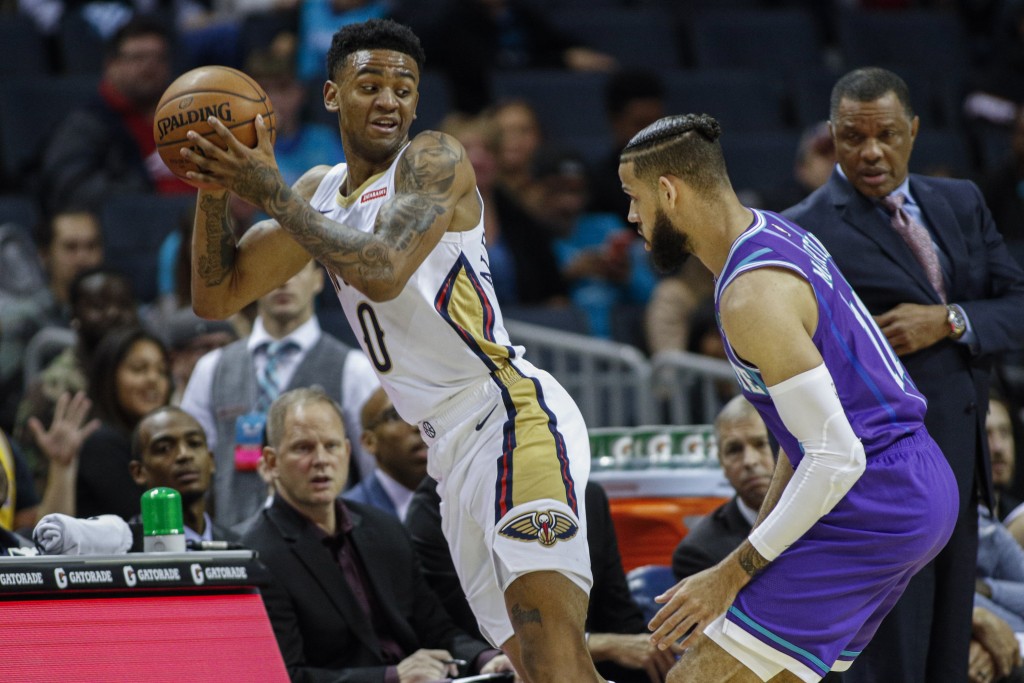 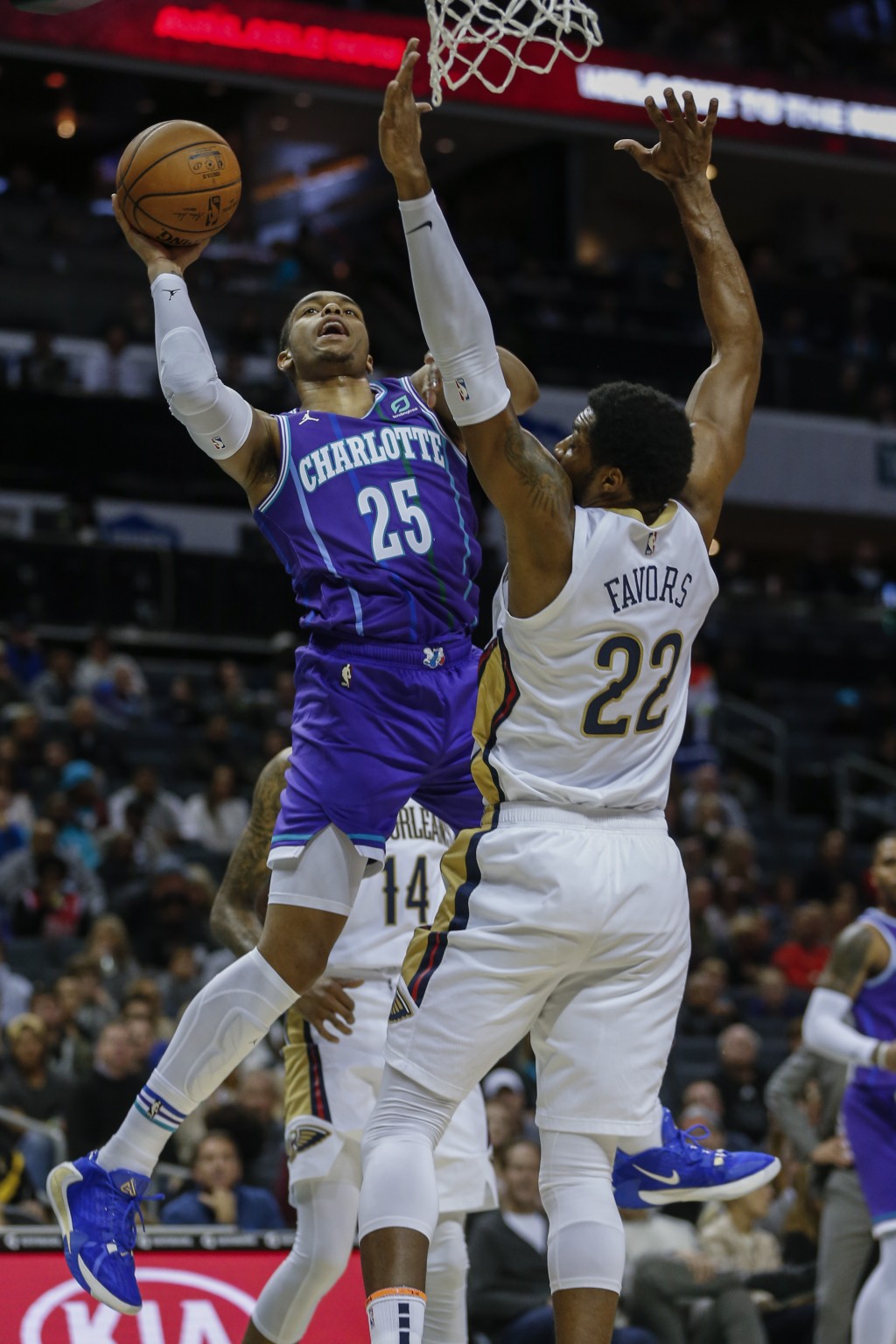 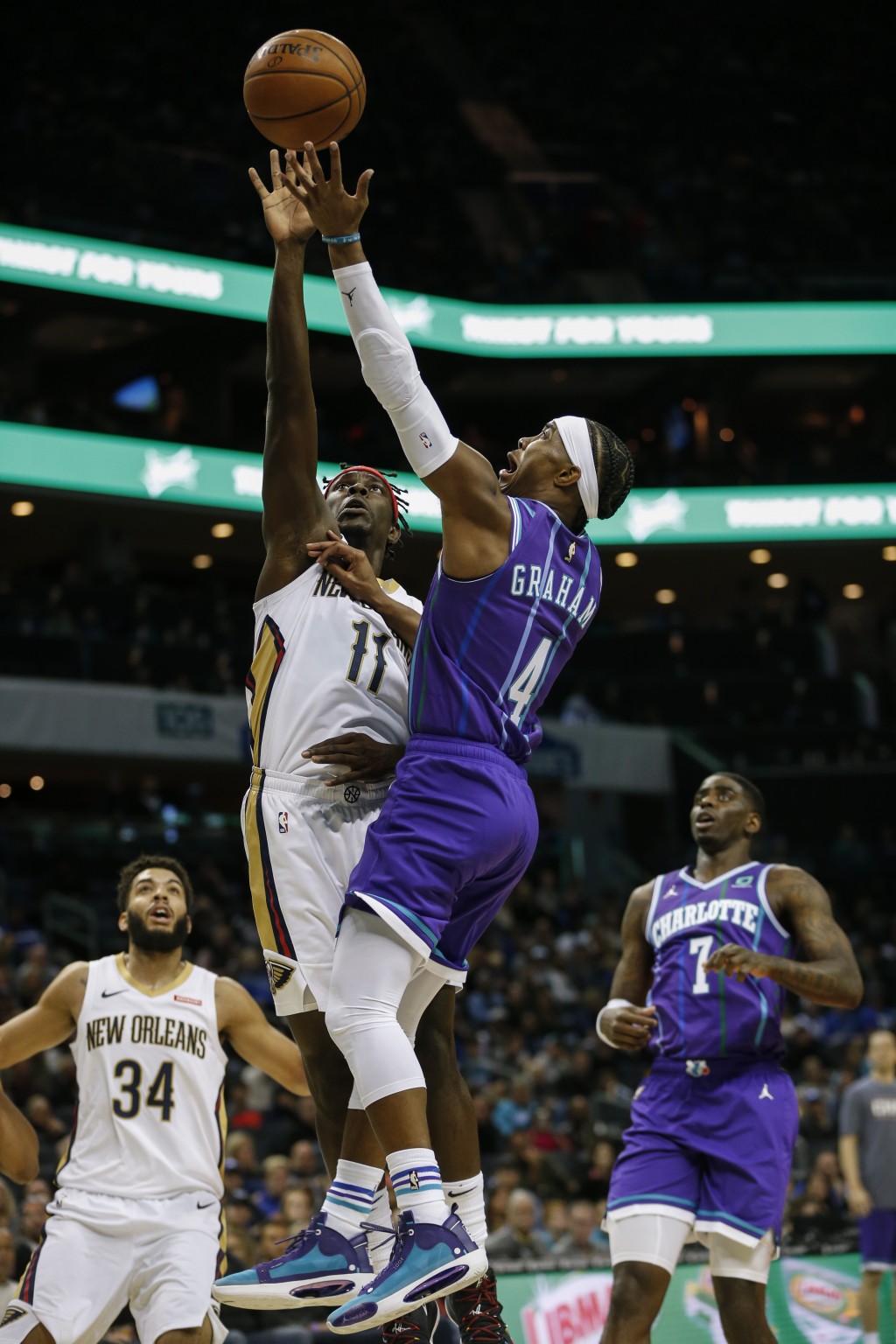 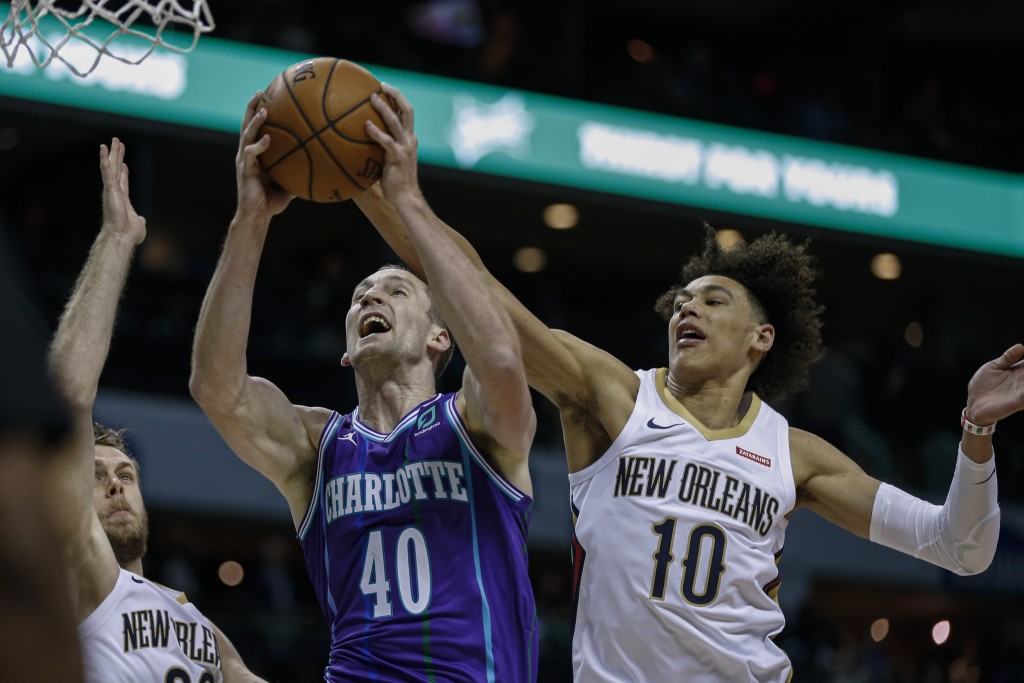 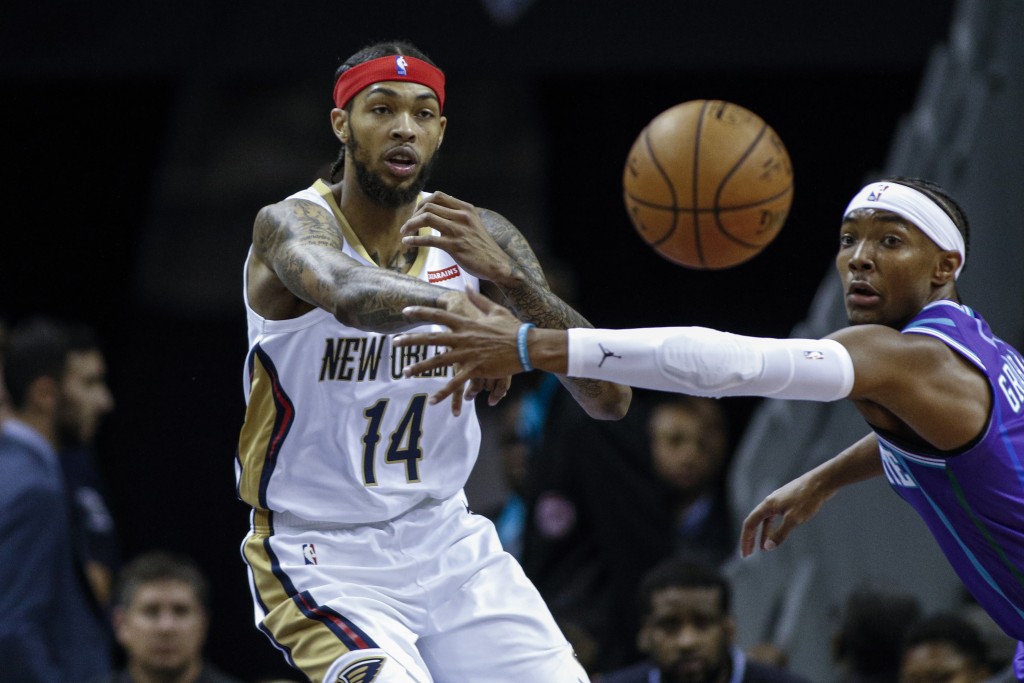 JJ Redick had 22 points on five 3-pointers and Jrue Holiday added 12 points and 11 assists for the Pelicans (2-7).

Ingram, who was born and raised in Kinston, North Carolina, finished 8 of 12 from the field and had 10 points in the fourth quarter while the Hornets went cold down the stretch.

Charlotte struggled to take care of the basketball as well, committing 22 turnovers, making for a sloppy game.

Devonte Graham led the Hornets with 24 points and 10 rebounds. Terry Rozier, who starts ahead of Graham at point guard, had 18 points. However, both players shot 5 of 14 from the field as the Hornets were limited to 41% shooting as a team.

The Pelicans played without Lonzo Ball, who missed the game with a right abductor sprain.

With the game tied at 95 with five minutes left, Josh Hart knocked down a go-ahead 3 igniting an 11-2 run that figured to be the difference in the game. Hart had 10 points and seven rebounds coming off the bench.

Pelicans: There were dozens of fans in the crowd with Zion Williamson jerseys, although the No. 1 overall pick remains out of action recovering from a knee injury. ... In the something-you-don't-see every day category, Nicolo Melli was originally credited with a 3-pointer in the second quarter, but when officials went back to review the play they realized he had stepped out of bounds and the basket was taken away.

Hornets: Malik Monk showed his athleticism when he skied high above Josh Hart and threw down a one-handed dunk off an alley-oop pass from Devonte Graham. ... Rookie P.J. Washington missed a good chunk of the game with an ankle injury but did return.

Pelicans: Return home to host the Rockets on Monday, beginning a stretch of four of five games at home.

Hornets: Travel to Philadelphia on Sunday in their only away game in a stretch of six home games.