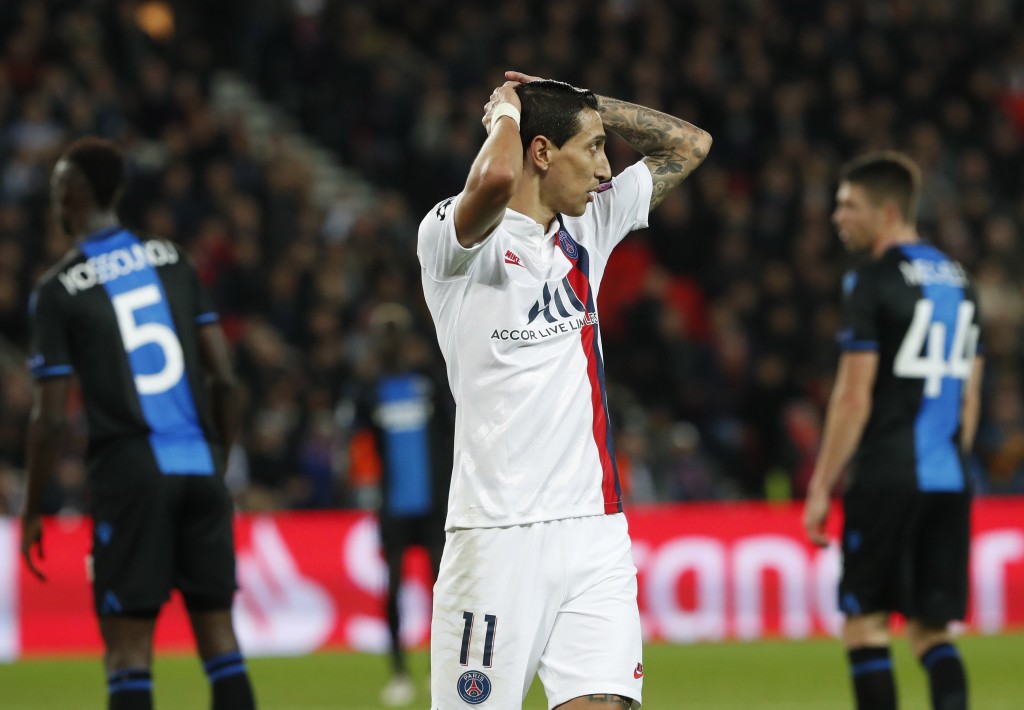 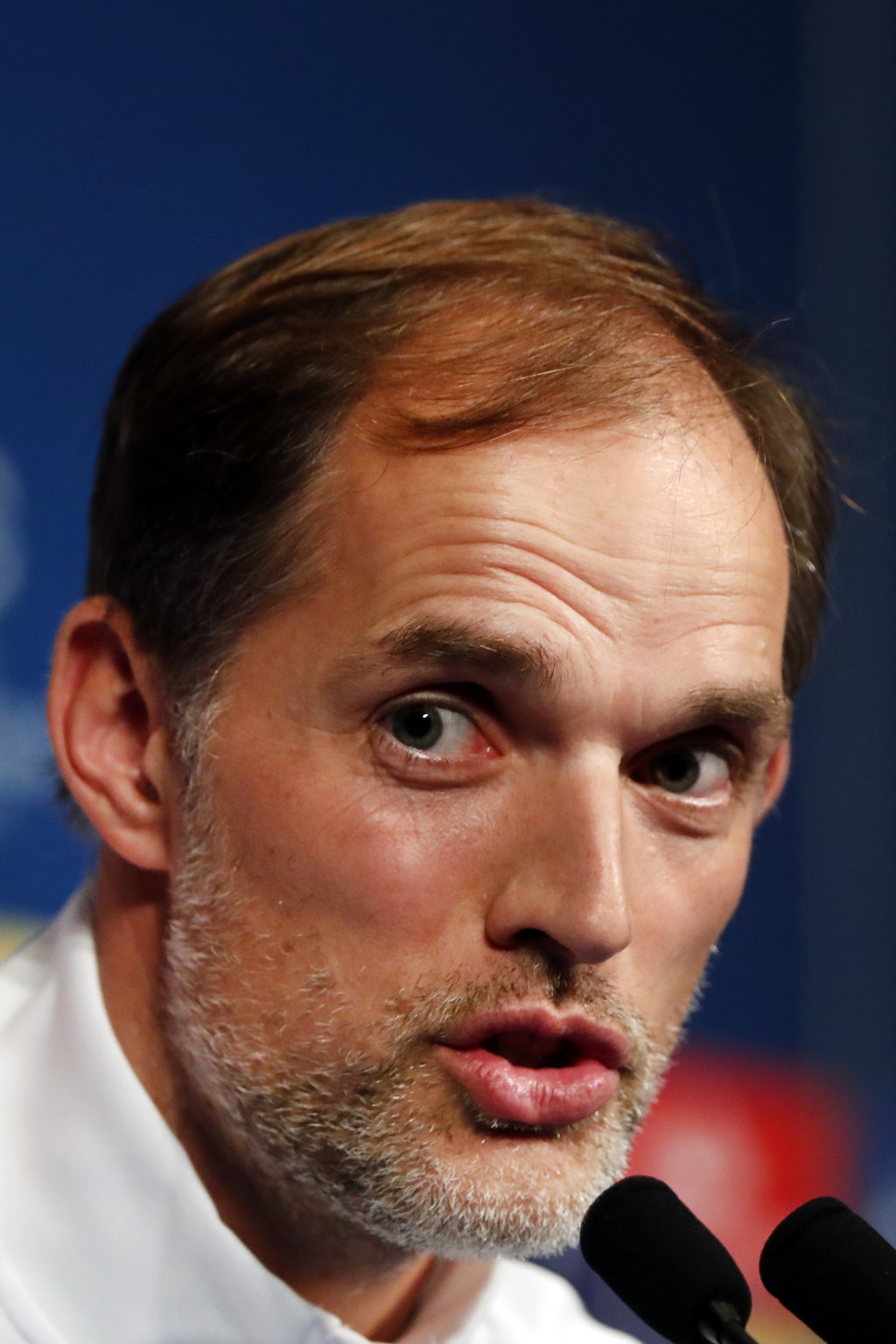 PARIS (AP) — Mauro Icardi came off the bench to score the winner as lackluster Paris Saint-Germain won 2-1 at Brest in the French league on Saturday.

Six minutes after replacing Edinson Cavani in attack, the Argentine striker turned the ball in from close range after Brest failed to clear a cross from the left. It was Icardi's ninth goal in 10 games since joining on a season's loan from Inter Milan.

Angel Di Maria put PSG ahead late in the first half with an excellent finish but forward Samuel Grandsir punished a sloppy second half from PSG with the equalizer in the 72nd.

Sergio Rico started his first game in goal for PSG after Keylor Navas hurt himself in the pre-match warmup, going off with what appeared to be an adductor injury.

Rico made an early save from midfielder Mathias Autret after PSG midfielder Marco Verratti gave the ball away.

Midway through the first half, Rico tried to dribble out from goal but ended up botching a pass to the wing and he was almost lobbed by midfielder Yoann Court, who also went close with a shot into the side-netting as PSG struggled to impose itself.

But Di Maria made the difference in the 39th minute, latching onto Julian Draxler's excellent pass from the halfway line and speeding into the penalty area before coolly clipping the ball over Gautier Larsonneur.

After Rico was forced into another save, Grandsir netted after being well set up by the impressive Court.

Later Saturday, Lille faced struggling Metz and Monaco looked to continue its improving form with a home win against Dijon, which stunned PSG with a 2-1 home win last week.