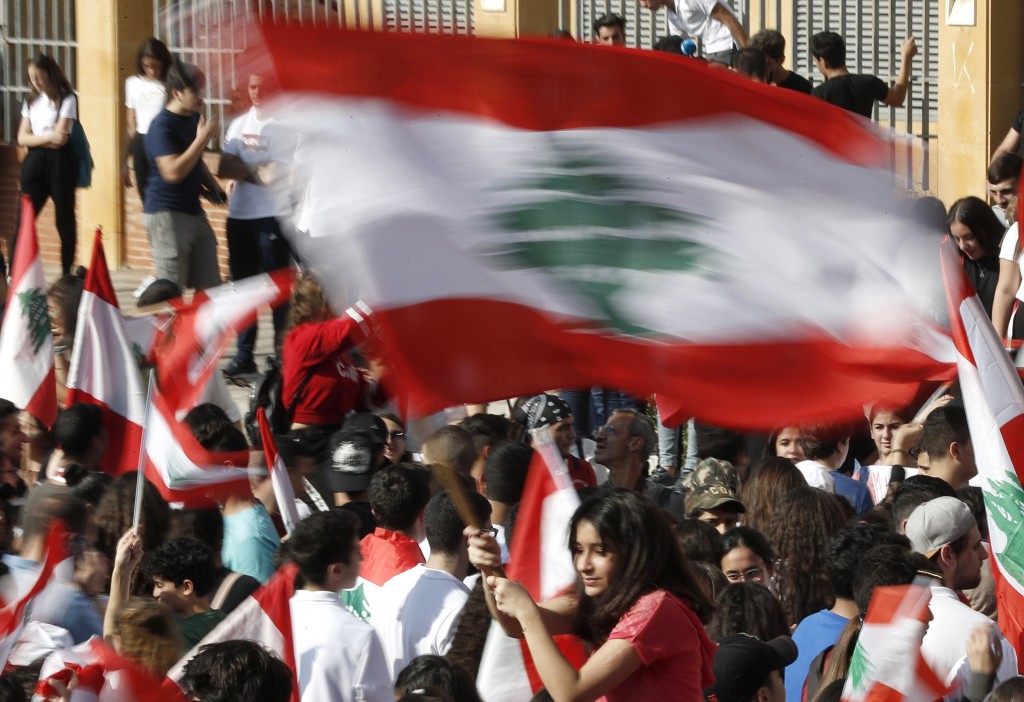 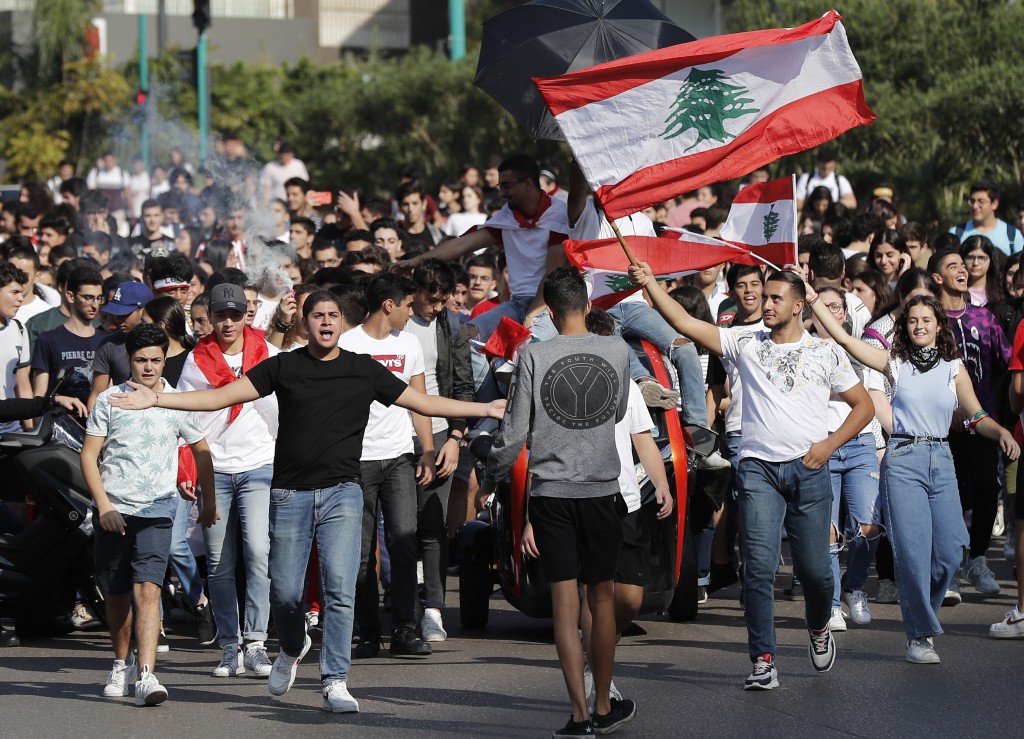 BEIRUT (AP) — Lebanon's president is meeting with several Cabinet ministers and top banking officials in search for solutions for the deepening financial and economic crisis.

The country's financial troubles have worsened since nationwide protests — initially against new taxes — snowballed into calls for the entire political elite to step down.

Banks reopened Nov. 1 after a two-week closure amid the protests. But depositors have rushed to withdraw their money in recent days, while lenders imposed irregular capital controls.

President Michel Aoun's office says the meeting was attended by the ministers of economy and finance, as well as the central bank governor and the head of the banks' association.

Banks in Lebanon were closed Saturday for an extra day amid deepening turmoil and public anxiety over liquidity.