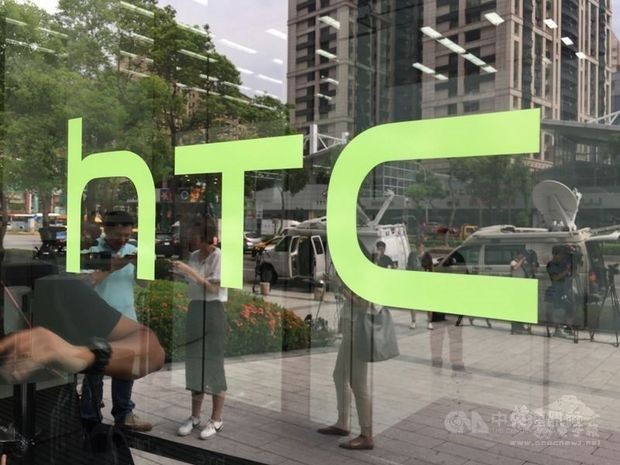 Taiwan-based smartphone brand HTC Corp., which had become a leader in the virtual reality business, has been working with the German footwear company Adidas to optimize its design and production process.

Using its VIVE VR System and The Wild software, HTC said, it has helped Adidas create a virtual space to asses, test and change designs, all in a 3D process.

The shared virtual space allows Adidas teams to save time and make better decisions as they work together on products, HTC said.

As a result of the faster product storytelling and assessment, the process has also become more cost-effective for the footwear company, HTC said.

Sales information about initiatives is disseminated with relative ease, and internal teams can explore their ideas together in a live environment, HTC said.

Despite HTC's growing reputation in the VR business, however, its consolidated sales have remained in the doldrums, falling 48 percent in October from the previous month and 49 percent from a year earlier to NT$660 million (US$21.71 million).

According to market analysts, the October sales did not reflect HTC's latest initiatives, which include its new Blockchain smartphone model the EXODUS 1s.

The EXODUS 1s, which can be used for cryptocurrency transactions, has been released in Taiwan, Europe, Saudi Arabia and the United Arab Emirates ahead of the year-end shopping season.

Since HTC entered the VR market in 2015 with its Vive headset, its VR operations have contributed very little to its total sales.
In September, HTC posted NT$1.275 billion (US$41.13 million) in consolidated sales, a 1.53 percent growth from a year earlier and its first year-on-year increase since June 2017, when its sales rose 8.38 percent to NT$6.89 billion.

In the first 10 months of 2019, HTC's consolidated sales totaled NT$8.86 billion, down 57.65 percent from a year earlier, reflecting its struggle in an increasingly competitive global smartphone market.