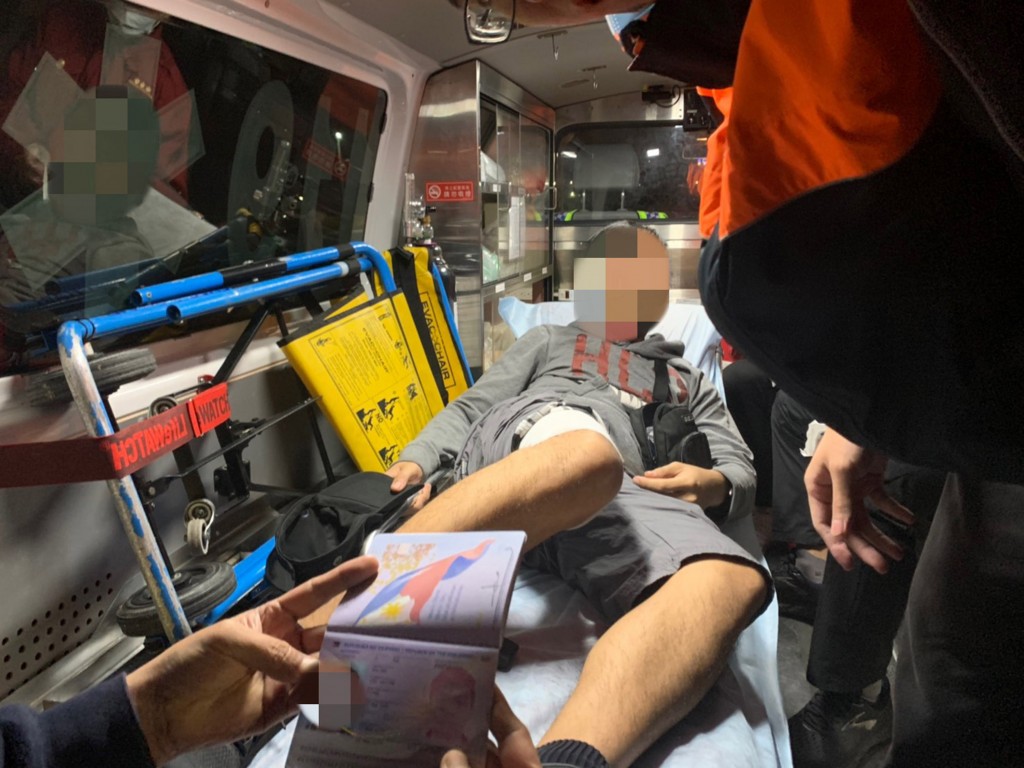 A Filipino marine engineer, who was injured aboard a Liberian-registered cargo vessel boat, was transported to a Taiwan hospital for treatment Friday, according to the Hualien coast guard which responded to the call for help.

The cargo ship "E.R. Bayonne," which was sailing through Taiwan waters Friday evening, issued a call for help at around 7 p.m., saying that one of its crew members had suffered serious burns in an accident in the engine room.

The 27-year old Filipino marine engineer was receiving treatment at the hospital for second-degree burns on his right leg, Ho said. (By Chang Chin and Ko Lin)