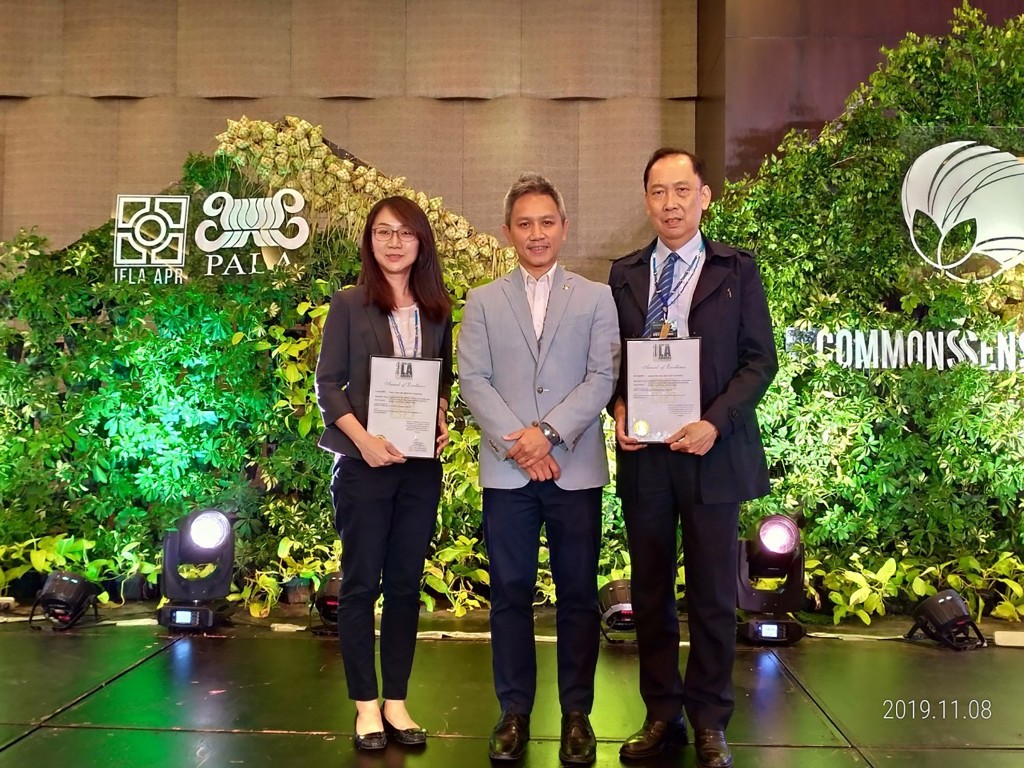 The Ministry of Transportation’s Directorate General of Highways received the prize at a ceremony in the Philippines Friday (November 8), the Central News Agency reported.

When the road’s renovation was launched in 2017, architects broke with tradition by starting with the landscape planning, according to the directorate general. The authorities consulted safety, environment and traffic management experts and asked them to form an advisory committee.

The group took a close look at each segment of the road and organized workshops to hear the opinions of local residents, while deciding to keep 3,000 trees along the trajectory intact, CNA reported. In addition, the use of concrete was also reduced in comparison with traditional road-building methods.

The directorate general said it was the first time it took part in an international competition of this kind, and the award for the No.9 highway would contribute to a better environment for road users and residents alike.