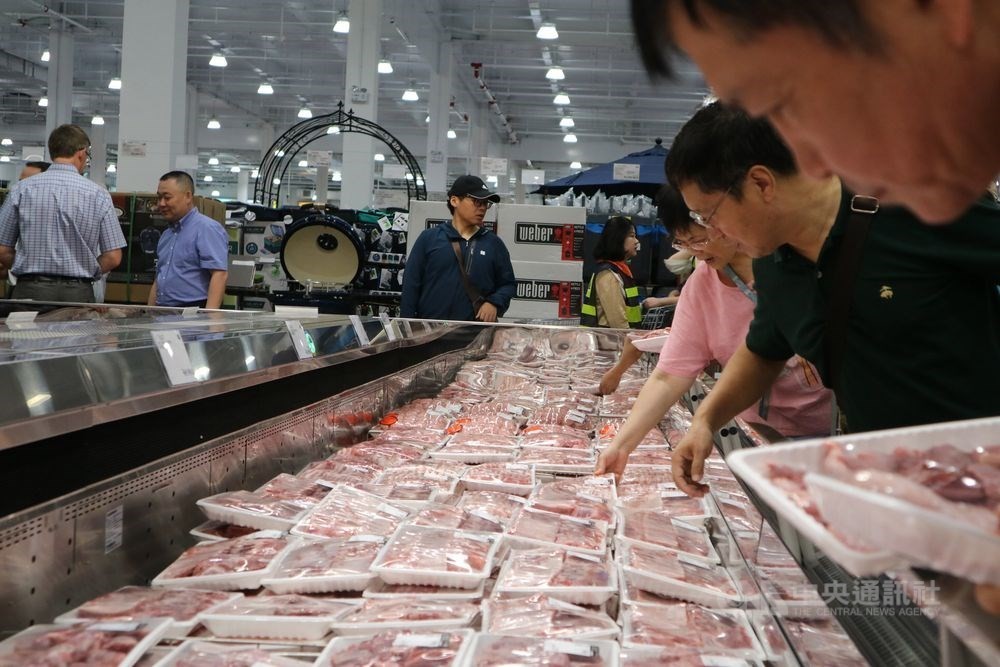 TAIPEI (Taiwan News) — The National Bureau of Statistics of China on Saturday (Nov. 9) announced the country's Consumer Price Index (CPI) for October, with an unexpected annual growth rate of 3.8 percent.

The figure, which exceeded predictions, is much higher than the 3.0 percent recorded in September. A year-on-year increase in pork prices is considered to be the cause, having reached 101.3 percent.

According to Shanghai Media Group’s Jiemian News, China's annual CPI increase climbed to 3.8 percent in October, the highest in the country since February 2012. The year-on-year increase in pork prices soared to 101.3 percent, which had an impact of about 2.43 percentage points, accounting for more than 60 percent of October's CPI growth.

Affected by the continued surge in pork prices, China's annual CPI increase in August was 2.8 percent and stood at the 3 percent mark in September. Major legal entities in China estimated that the average annual growth rate of the CPI in October would be around 3.4 percent, which was high enough to attract international concern, according to CNA.

Yang Yewei (楊業偉), chief analyst of China’s Southwest Securities, commented that the number of pigs and fertile sows in September continues to trend downwards. Yang said this meant that future Chinese pork prices would be under increasing pressure, particularly with peak pork demand anticipated just ahead of Spring Festival in 2020.

Over the past 13 months, African swine fever has ravaged the pig population in China, which accounts for approximately half of the world’s swine. Consumers in the country are switching to other meats as the dietary staple becomes unaffordable, according to CNN.