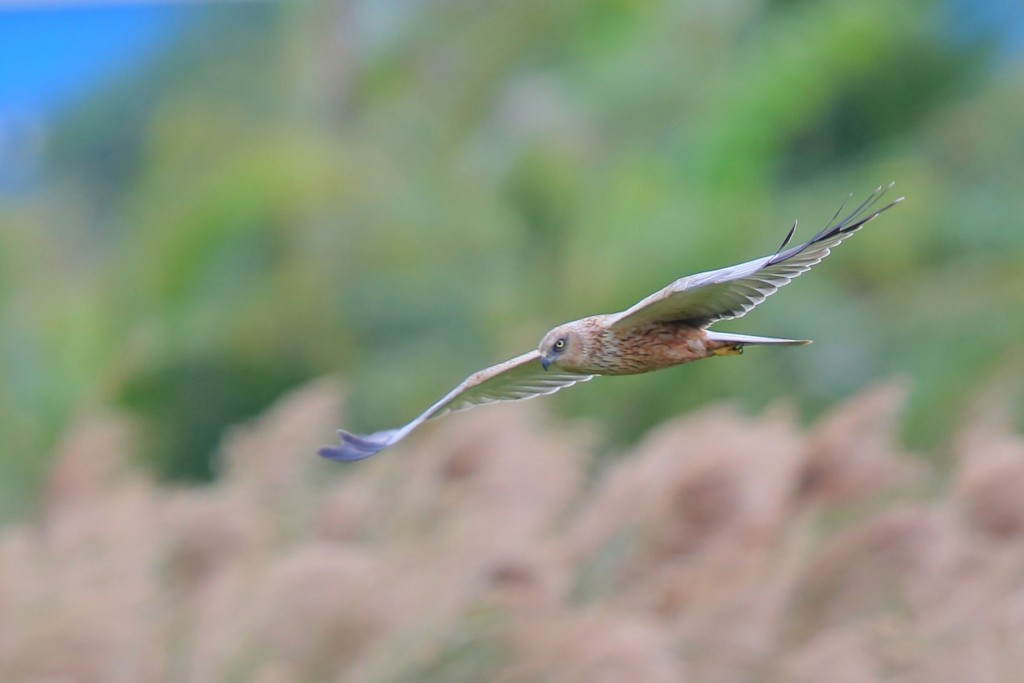 TAIPEI (Taiwan News) — Birdwatchers near the resort town of Kenting have spotted a western marsh harrier, a bird of prey never officially seen in Taiwan before, reports said Saturday (Nov. 9).

A significant number of migratory birds have been moving across Pingtung County on Taiwan’s southern tip on their route to warmer climes ahead of winter.

A birdwatcher posted two pictures on Facebook of birds he has seen near a lake in the area. While one of the animals was a relatively common eastern marsh harrier, a netizen identified the other bird as a western marsh harrier, or Circus aeruginosus, which is more common in Europe, West Asia, and Africa, but never officially seen in Taiwan before, CNA reported.

As far back as 1865, the bird was reportedly spotted in Kaohsiung, but since there was no photographic evidence, the sighting was never officially accepted.

The Longluan Lake Wetland where the rare bird was sighted is known as a popular site for migratory birds. The management of Kenting National Park has even installed a birdwatching center in the area, according to CNA. 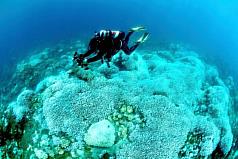 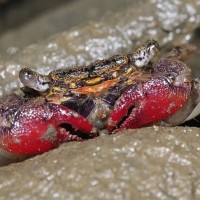