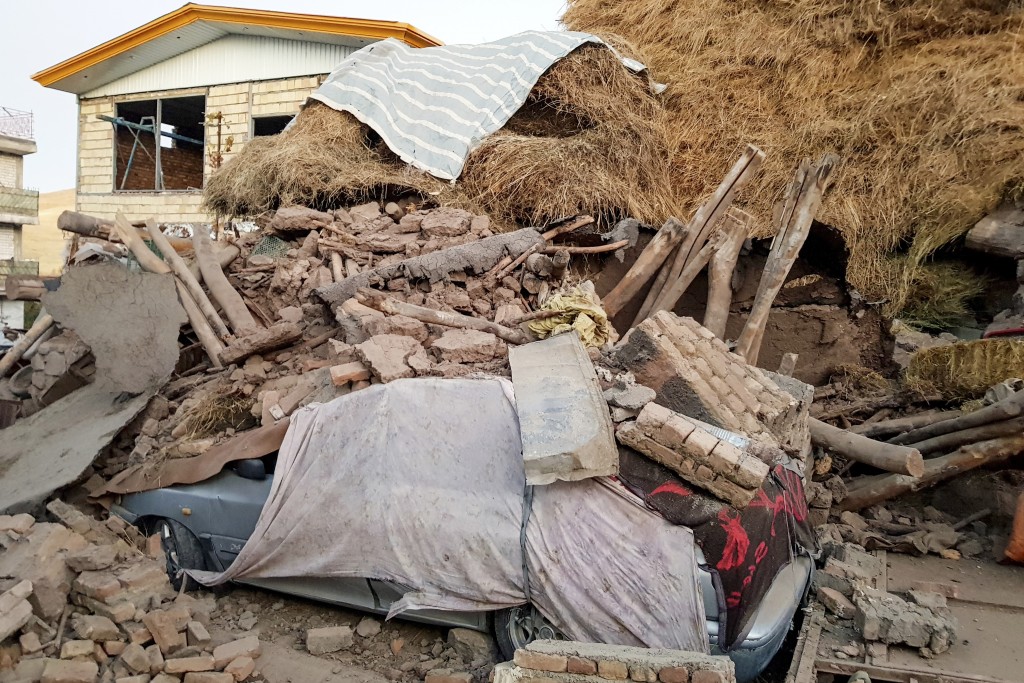 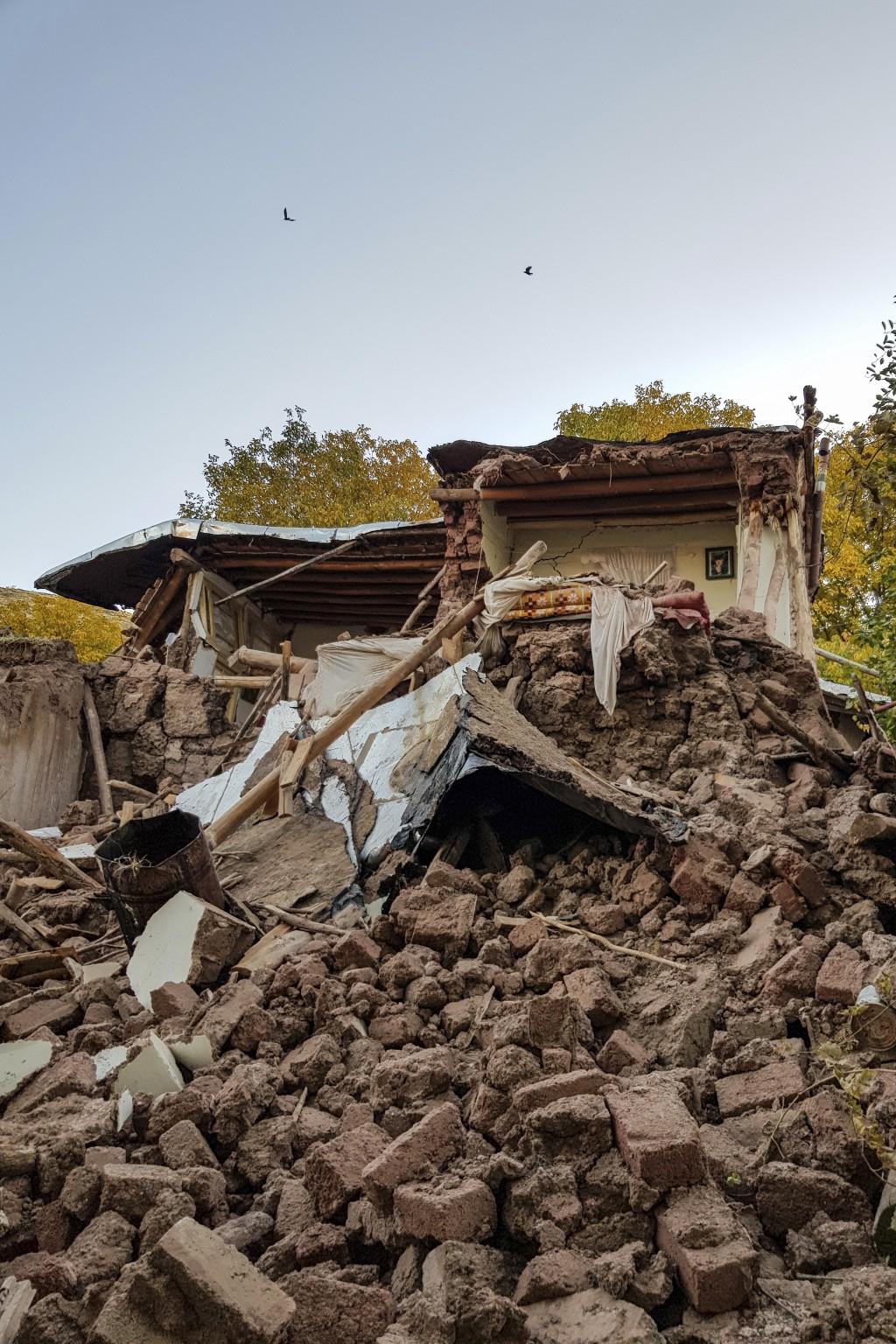 TEHRAN, Iran (AP) — Iran's state TV is saying the number of injured people from a magnitude 5.9 earthquake on Friday has jumped to 520 from more than 300.

It said 28 were hospitalized and the rest released with minor injuries, adding that the death toll has remained at five people.

Iran experiences an earthquake per day on average. In 2003, a magnitude 6.6 earthquake flattened the historic city of Bam, killing 26,000 people.

In 2017, a magnitude 7 earthquake struck western Iran and killed more than 600 people and injured more than 9,000.