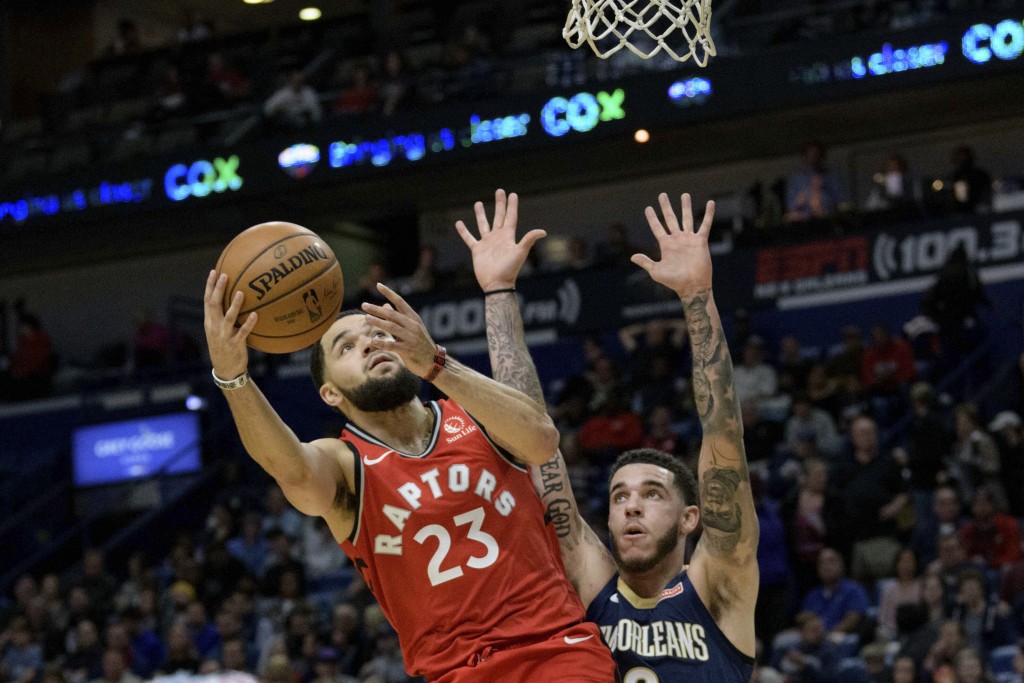 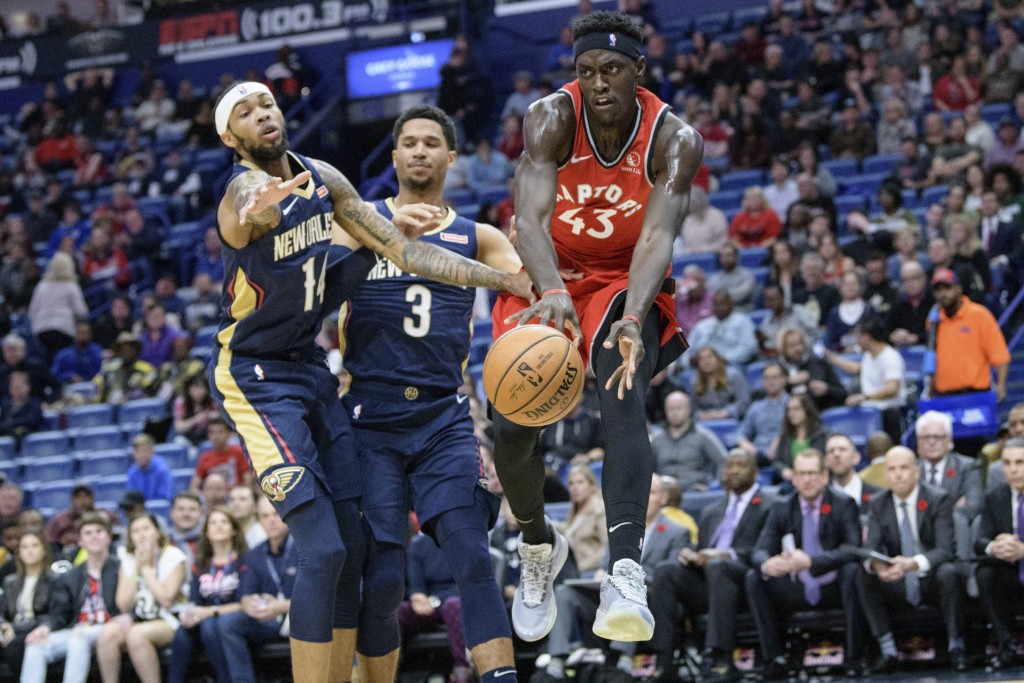 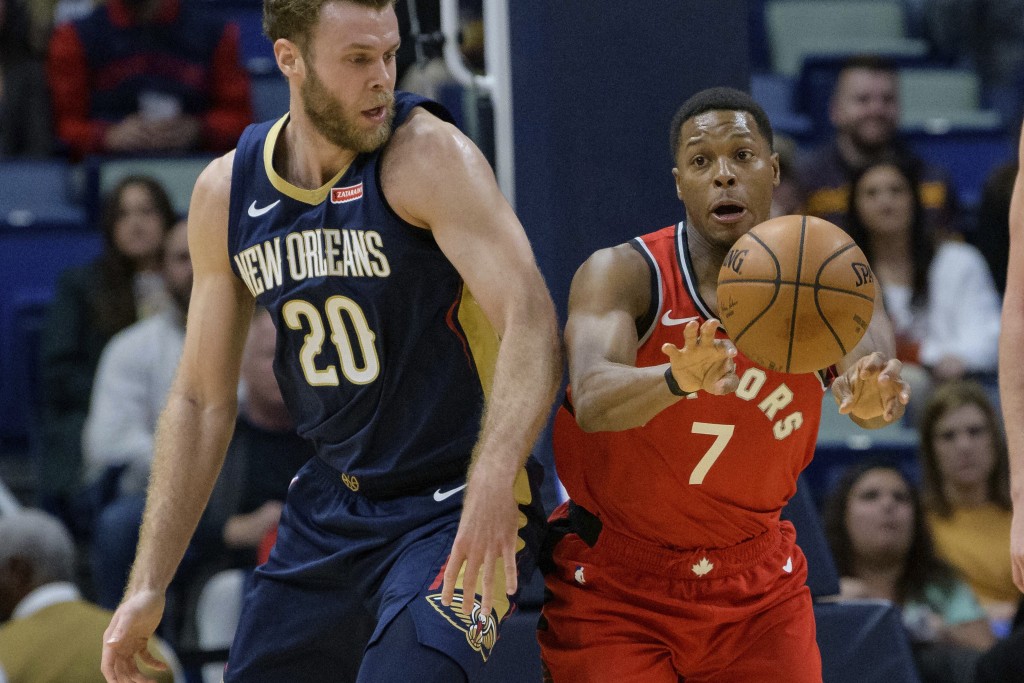 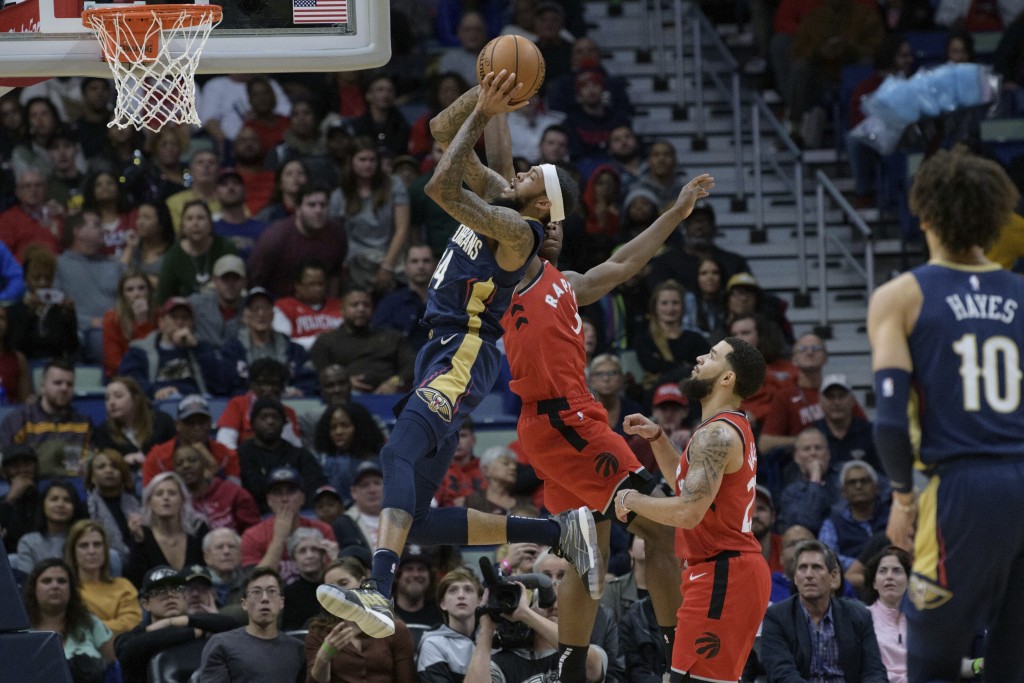 Toronto used a 45-point second quarter to take control of the game and improved to 6-2. The Pelicans slipped to 1-7.

Siakam scored 16 points in the first quarter, and finished 17 of 28 from the floor. He also had 20 rebounds.

The Pelicans kept pace early and the first quarter ended in a 30-30 tie. But the Raptors scored the first 15 points of the second quarter. Toronto parlayed the hot start into a 45-point quarter and a 75-53 halftime lead.

Raptors: Lowry appeared to injure his left thumb when he collided with Pelicans center Derrick Favors in the first quarter. He aggravated it again after a 3-point make midway through the second quarter, after which he retreated to the locker room. ... Ibaka suffered his ankle injury late in the second quarter. He remained on the ground as play continued before two teammates helped him limp off the court. ... Norman Powell scored 18 points off the bench.

Pelicans: New Orleans shot a season-worst 40.4% from the field. ... Guard Frank Jackson scored 13 points off the bench. Rookie and Toronto native Nickel Alexander-Walker added 13 points. ... Starting point guard Lonzo Ball did not play in the fourth quarter after a rough night that included four turnovers, a season-low two assists and 2-of-8 shooting (5 points).