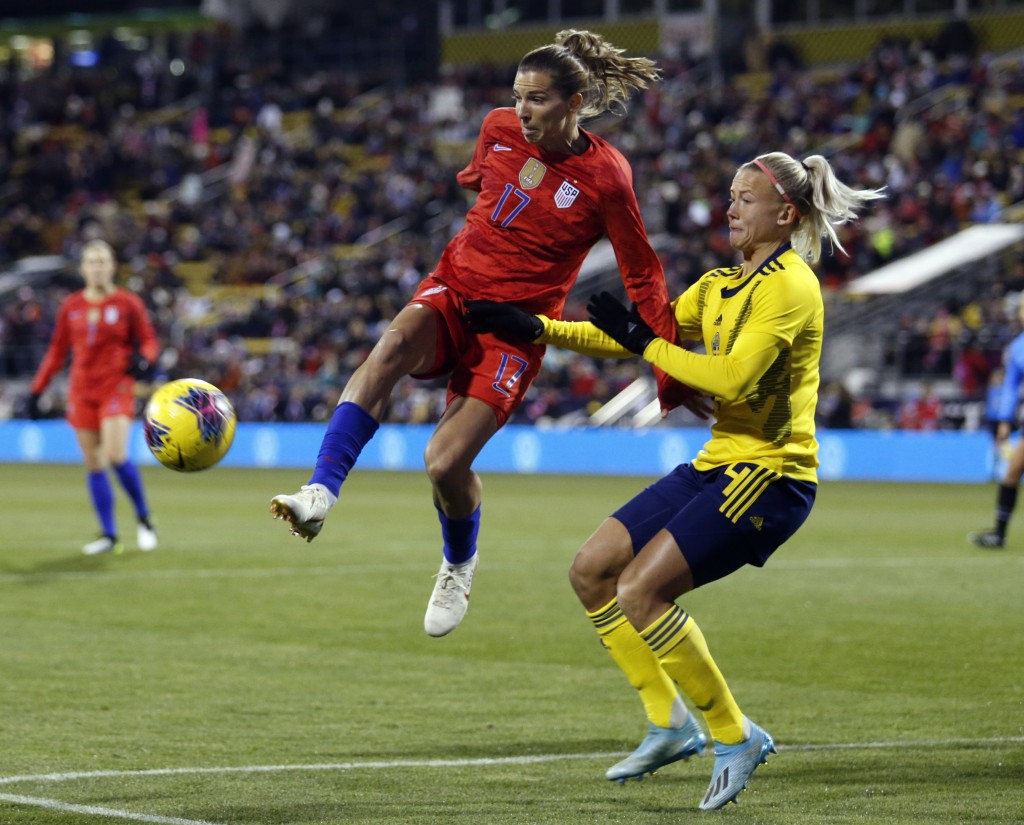 The U.S. women's national team has been granted class status in its lawsuit against U.S. Soccer that alleges gender discrimination in compensation and working conditions.

U.S. District Court Judge R. Gary Klausner's ruling Friday in Los Angeles expands the case beyond the 28 players who originally brought the lawsuit to include all players who had been called up to camp or played in a game over a multiyear period. U.S. Soccer had opposed the move to certify the class.

Twenty-eight players, including stars Alex Morgan and Megan Rapinoe, were part of the original suit filed against U.S. Soccer in March alleging institutionalized gender discrimination that includes inequitable compensation between the men's and women's teams. A May 5 trial date has been set in U.S. District Court in Los Angeles.

The federation has maintained that compensation for each team is the result of separate collective bargaining agreements, and that the pay structures are different as a result. Men's team players are paid largely by appearance and performance, while the contract for the women's team includes provisions for health care and other benefits, as well as salaries in the National Women's Soccer League.

The players disputed U.S. Soccer's claims that some of them made more than their male counterparts, maintaining that if men had been as successful as the women's team, they would have earned far more. The U.S. women won back-to-back World Cup titles in 2015 and 2019. The men failed to make the field for the 2018 World Cup in Russia.

Judge Klausner did not rule on the merits of the lawsuit but acknowledged the players' claims that they were paid less on a per-game basis than the men and did not enjoy the same working conditions.

"The failure to provide the (women's National Team) with equal working conditions is a real (not abstract) injury which affects each Plaintiff in a personal and individual way," the judge ruled "Plaintiffs also have offered sufficient proof of this injury. Indeed, Plaintiffs have submitted declarations establishing that WNT players were subject to discriminatory working conditions."

Molly Levinson, who speaks for the players in matters of the lawsuit, applauded the ruling.

"This is a historic step forward in the struggle to achieve equal pay. We are so pleased that the Court has recognized USSF's ongoing discrimination against women players - rejecting USSF's tired arguments that women must work twice as hard and accept lesser working conditions to get paid the same as men. We are calling on (U.S. Soccer President) Carlos Cordeiro to lead USSF and demand an end to the unlawful discrimination against women now," Levinson said.

U.S. Soccer had "no specific comment" on the ruling.