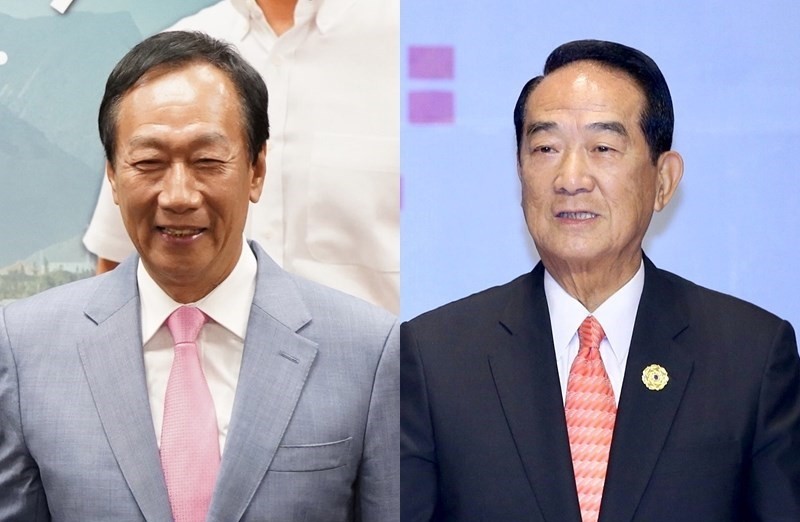 “We were jolted by the news this morning of Gou teaming up with Soong in the presidential race,” said Gou’s spokeswoman Evelyn Tsai (蔡沁瑜). Gou has not changed his mind about not running for president, LTN quoted her as saying.

Gou pulled out of the presidential race on Sept. 16 in a surprising announcement, citing what he perceived to be an election climate with prevailing populism and class struggle. The move followed his decision to quit the opposition Kuomintang (KMT) party earlier that month.

Reports emerged last week that Soong, 77, is mulling his fourth bid for the presidency, as the PFP is eligible to nominate a candidate for the Jan. 11, 2020 election. He has reportedly met with influential economics commentator Hsieh Chin-ho (謝金河), sparking allegations that Hsieh might be one of the choices to join Soong on a presidential ticket.

While Gou has shown no intention of returning to the race, his aide, Yonglin Education Foundation CEO Amanda Liu (劉宥彤), said on Friday (Nov. 8) in a Facebook post that messages keep pouring in about the possibility of Gou running for president.

Liu launched a poll on Facebook asking “Would you like to see Terry Gou join the race?” As of time of writing, 17,200 votes have been cast, with 83 percent supporting the bid. 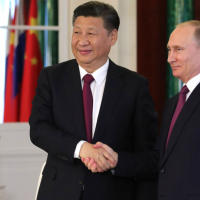 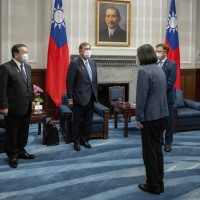 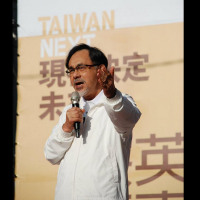