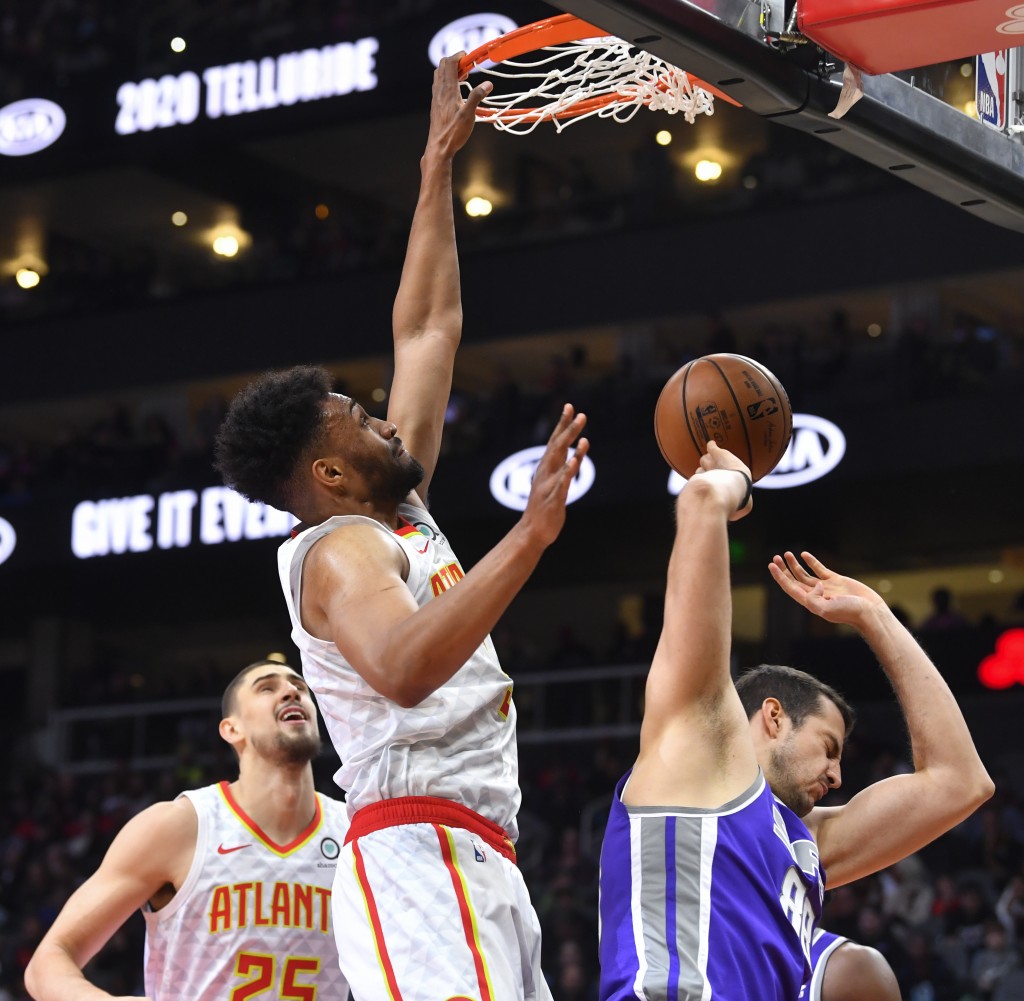 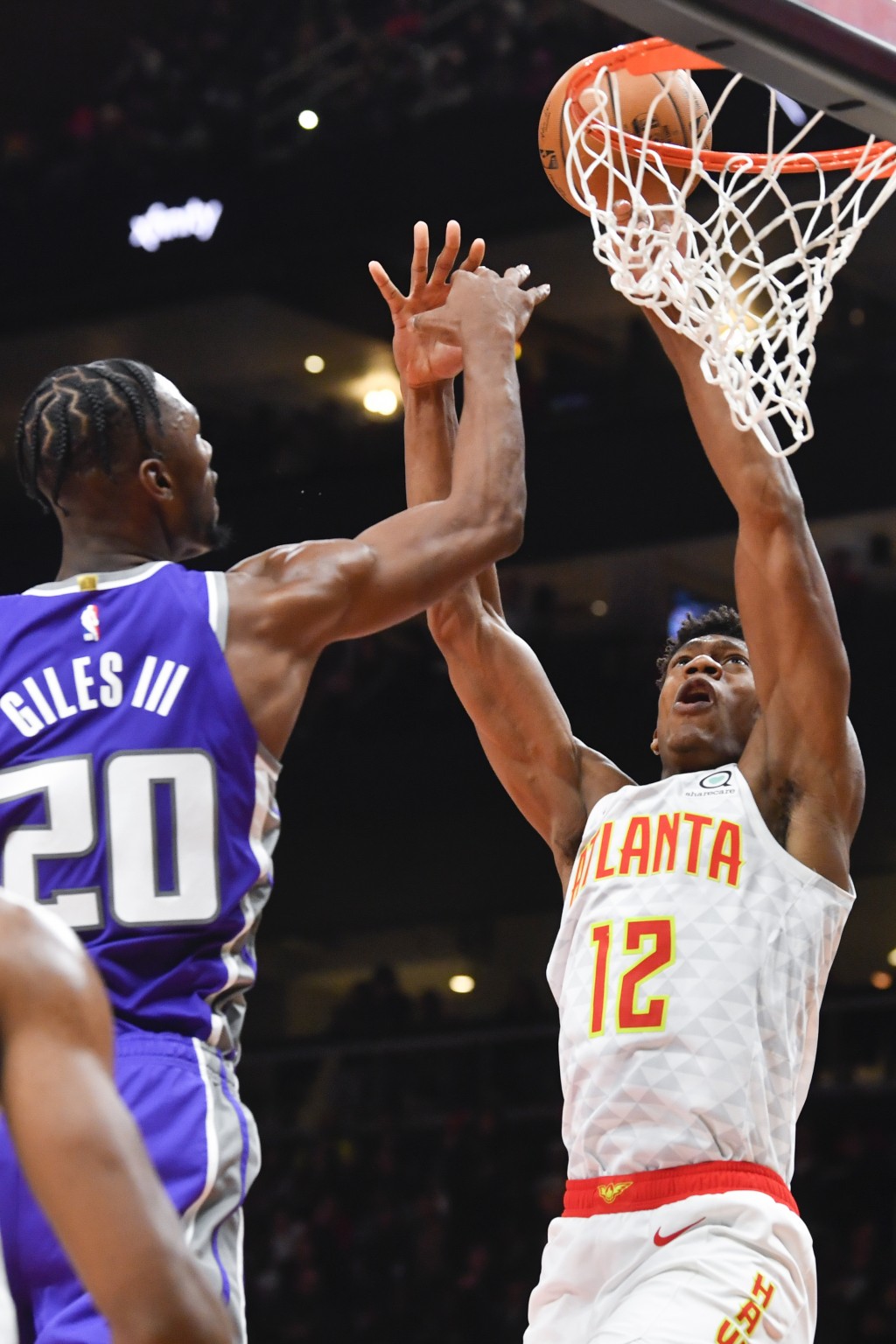 ATLANTA (AP) — Bogdan Bogdanovic scored 20 points and hit two of his 3-pointers in a key fourth-quarter flurry and the Sacramento Kings fought off Atlanta's comeback attempt to beat the Hawks 121-109 on Friday night.

Sacramento led by 21 points in the second period before Trae Young, who had 30 points, led Atlanta's second-half comeback. The Hawks cut the Kings' lead to one point, 94-93, before Sacramento answered with a string of five 3-pointers, including the two by Bogdanovic.

Buddy Hield led the Kings with 22 points. De'Aaron Fox had 17.

Young scored 16 points in the third quarter, when the Hawks whittled away at the Kings' lead.

In the matchup of high-scoring former Oklahoma standouts, Hield scored 11 points in the third quarter to help the Kings overcome Young's hot streak.

Bogdanovic then sparked the Kings' flurry of 3-pointers that ended Atlanta's comeback.

After opening the season with five straight losses, the Kings have won three of four.

Young had only eight points in the first half but scored Atlanta's first three baskets after the break. Young's 3-pointer trimmed the Kings' lead to 68-54.

Sacramento led 72-54 before Atlanta's 12-0 run, capped by Damian Jones' jam on a pass from Young, cut the lead to six points.