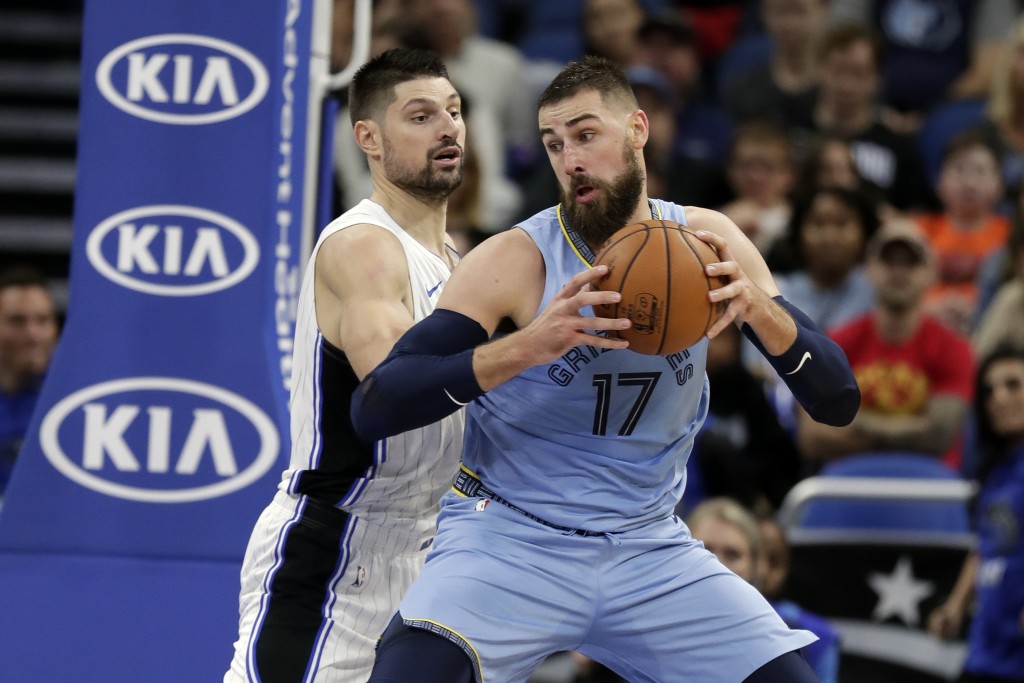 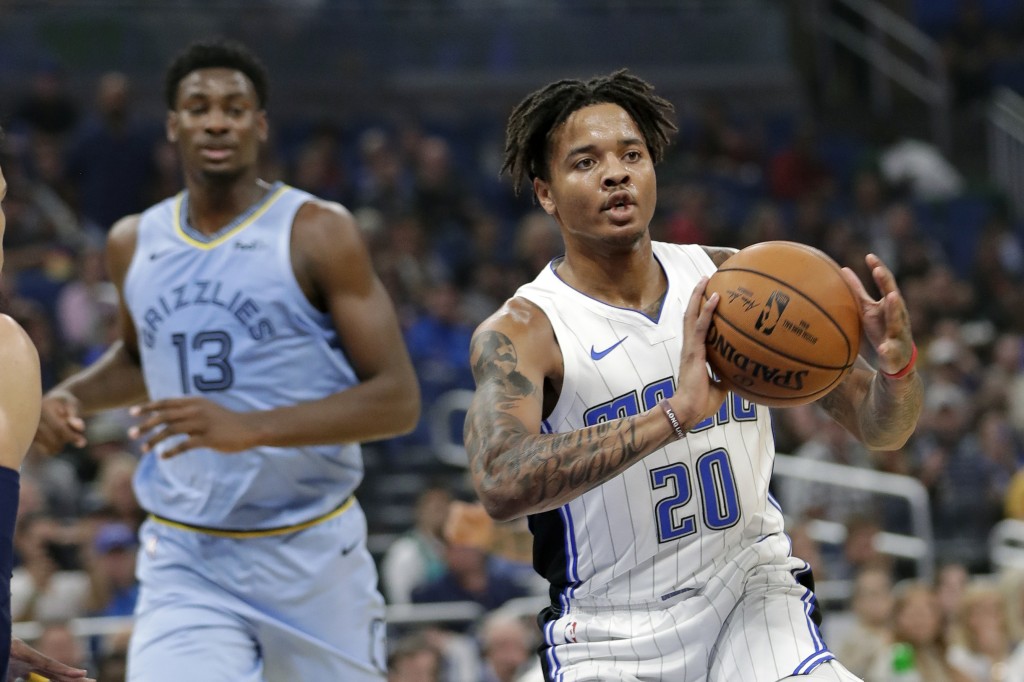 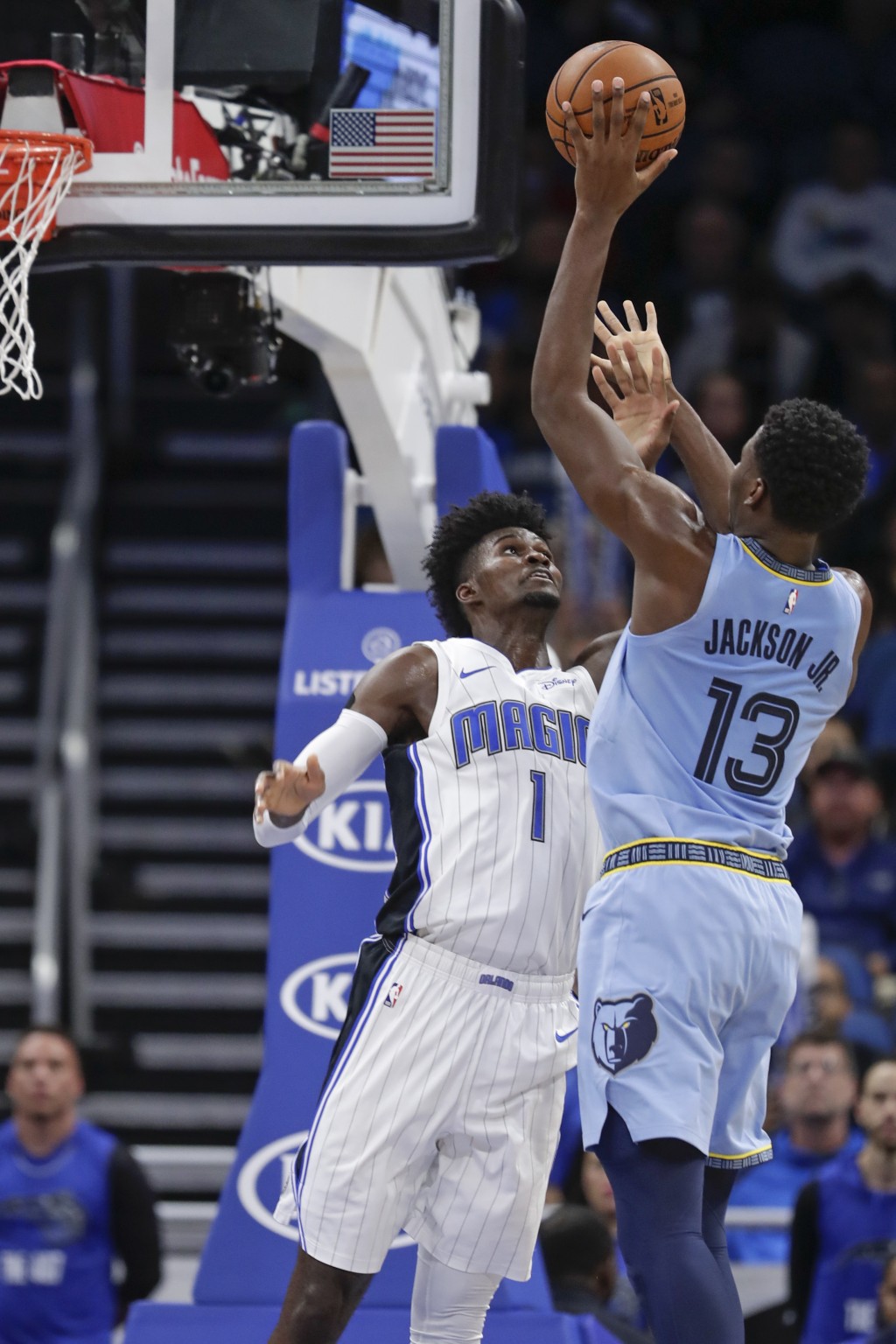 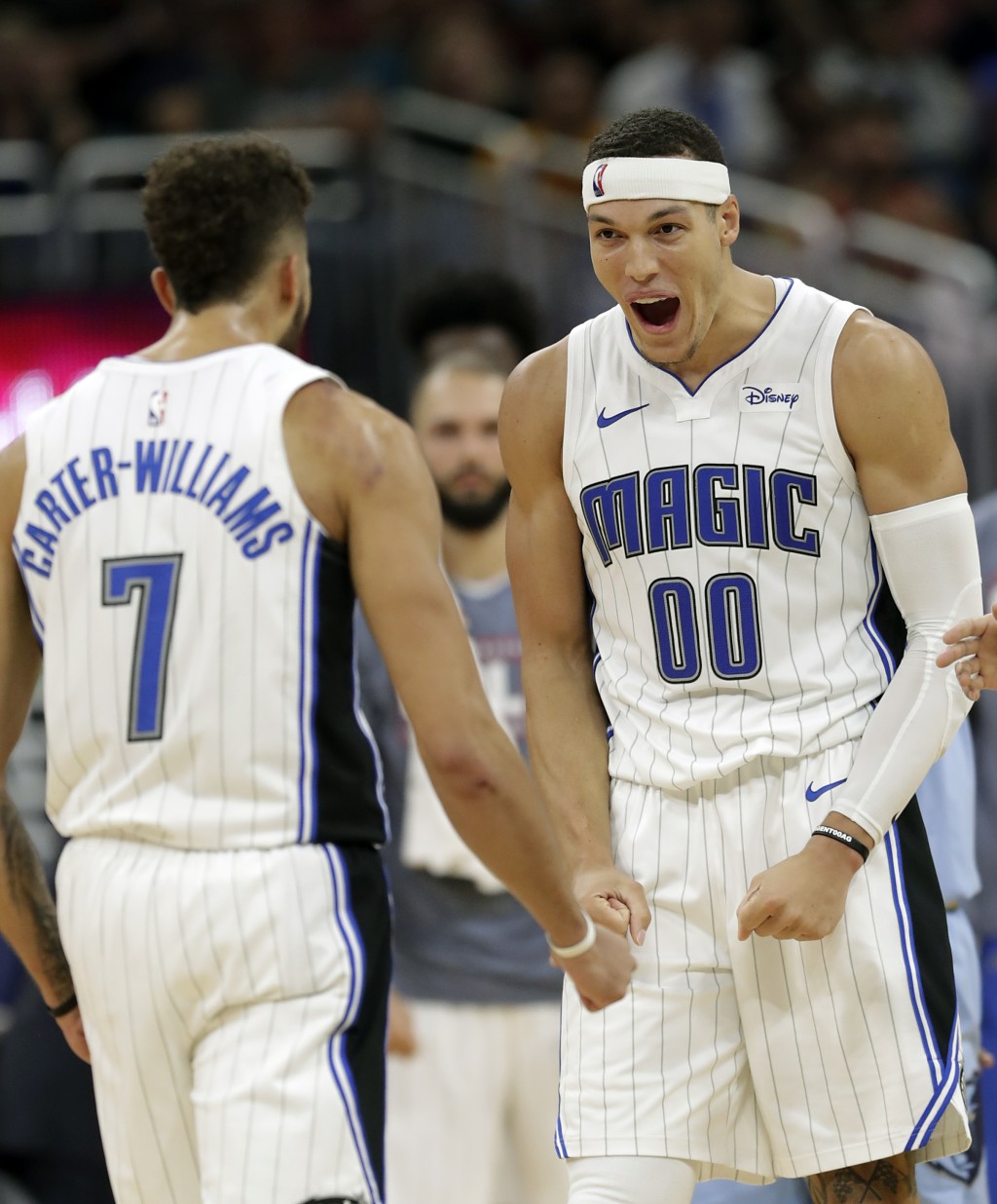 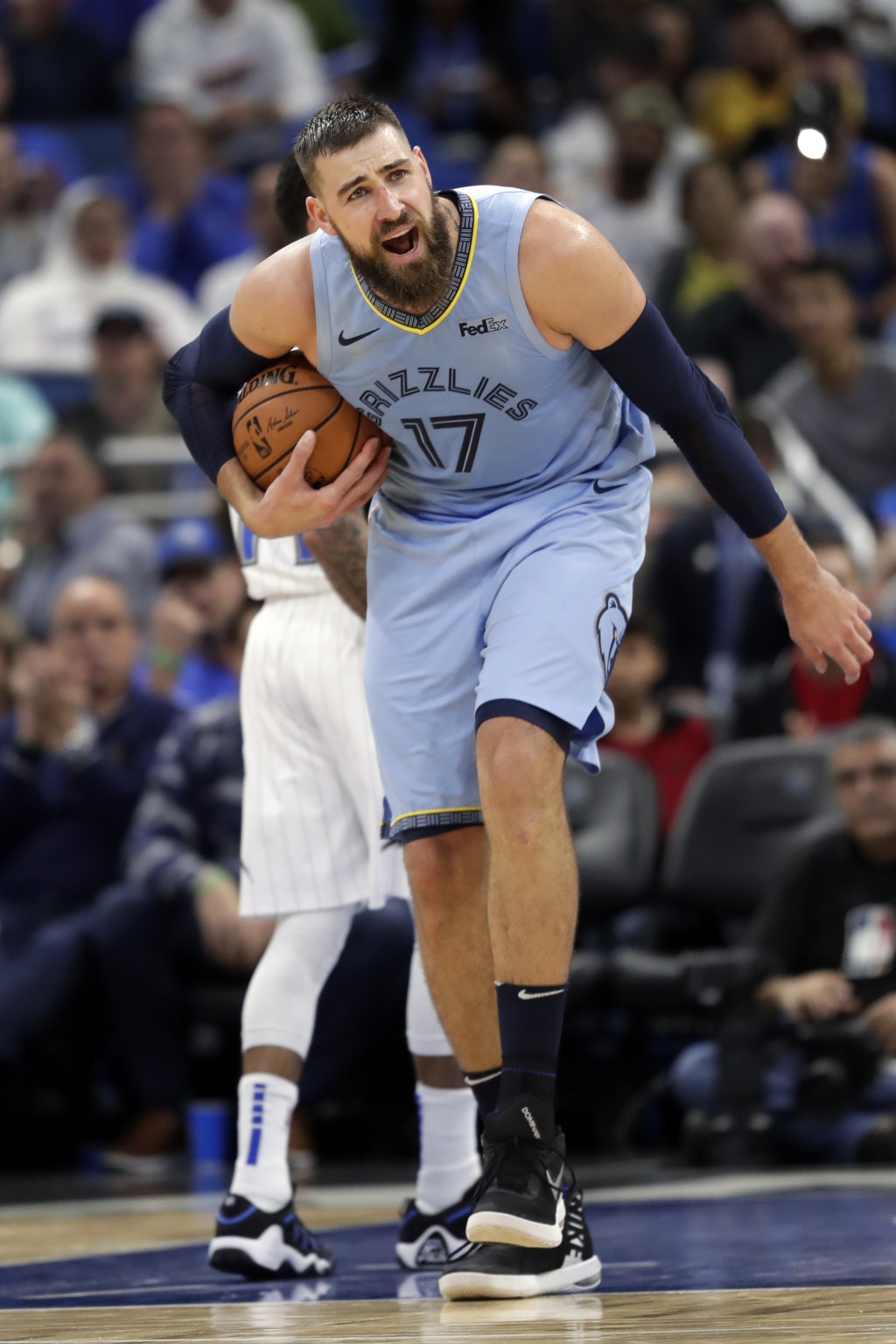 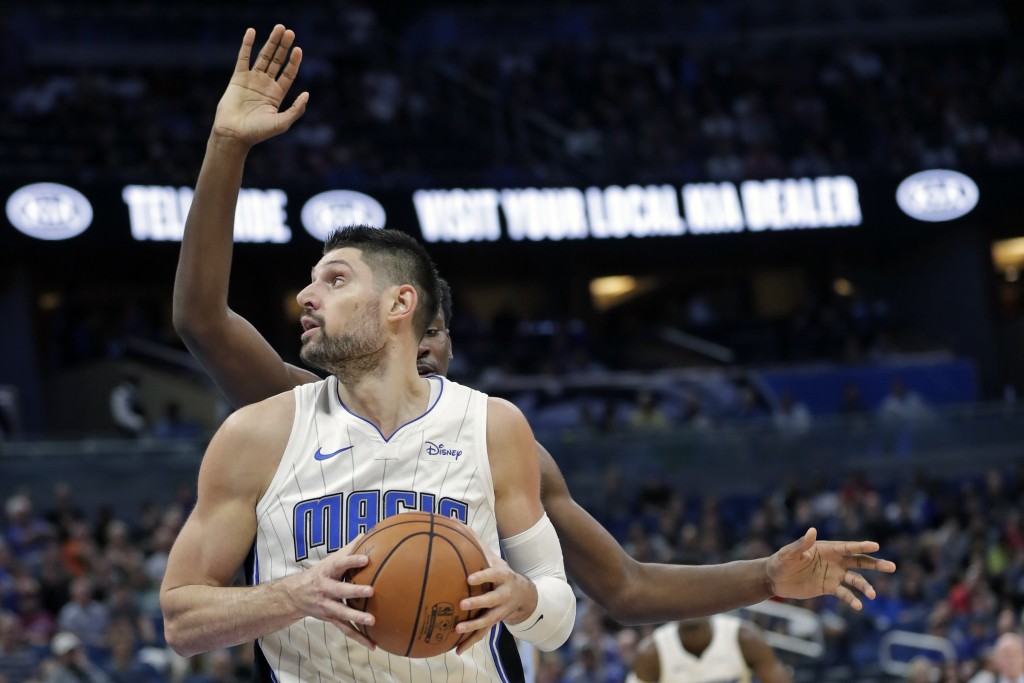 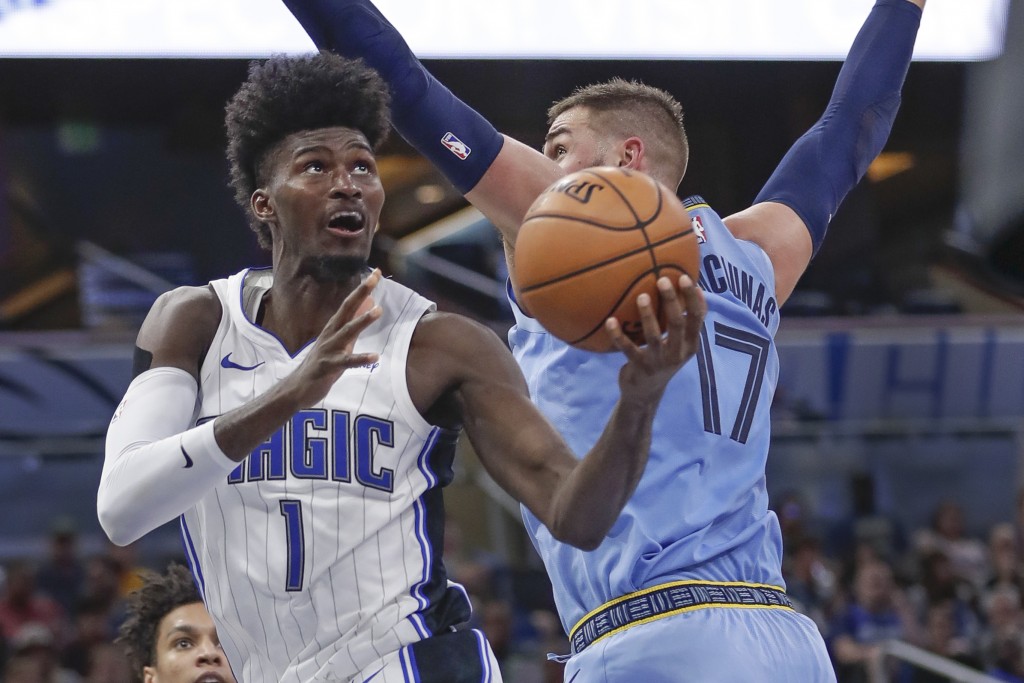 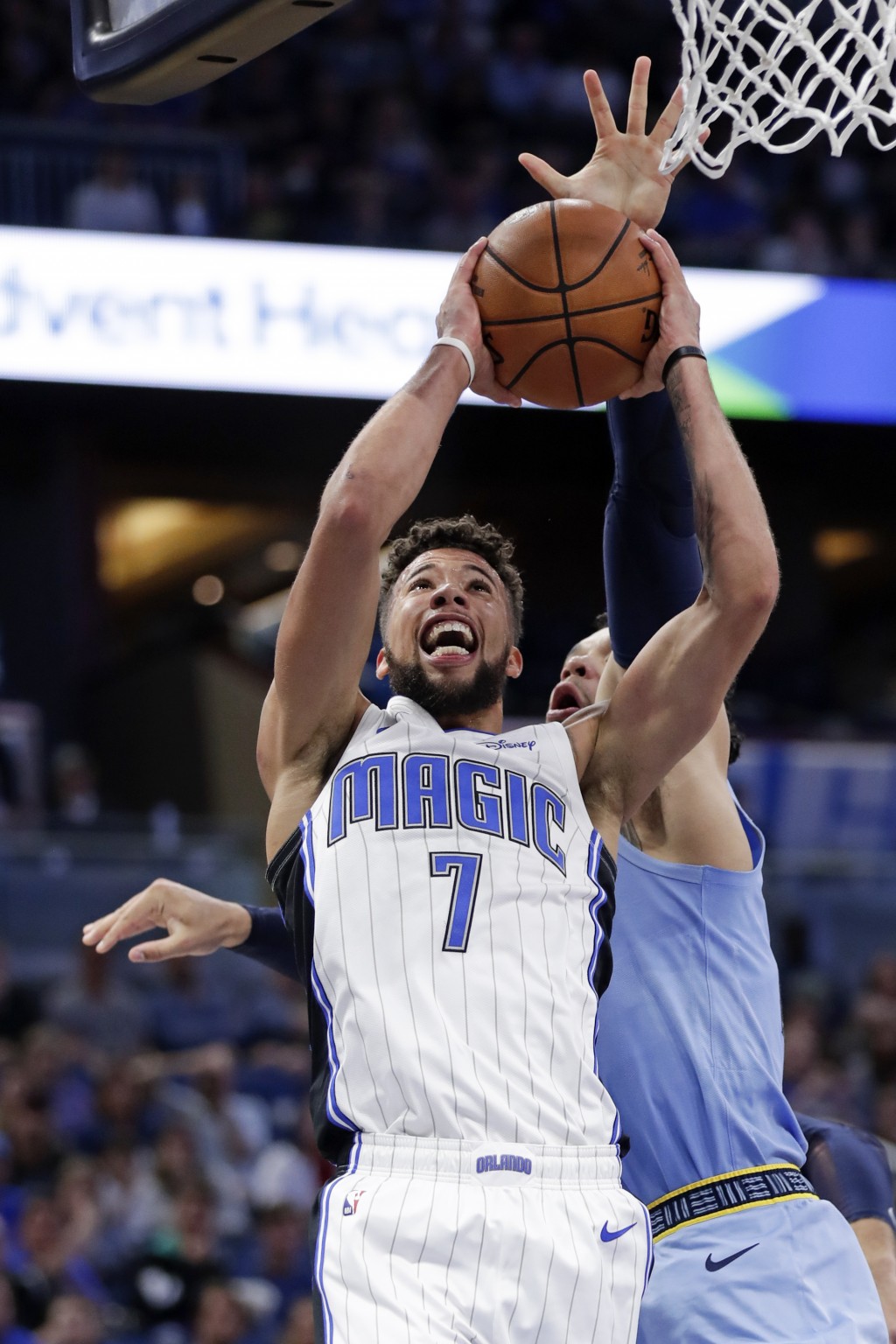 ORLANDO, Fla. (AP) — Nikola Vucevic had 23 points and 16 rebounds and Jonathan Isaac added 22 points and eight rebounds as the Orlando Magic snapped a four-game losing streak with a 118-86 win over the Memphis Grizzlies on Friday night.

Evan Fournier scored 19 points and Aaron Gordon added 17 for the Magic, who outscored Memphis 34-8 in the fourth quarter. Orlando, which struggled with its 3-point shooting again (7 of 28), outscored Memphis 62-34 in the paint.

Memphis, which had 137 points in its last game, the second-highest total in franchise history, was held under 100 for the second time this season. The Grizzlies were 3-for-32 shooting in the fourth period.

Jonas Valanciunas led Memphis with 15 points and nine rebounds. Jaren Jackson had 14 points and Brandon Clarke 13 for the Grizzlies, who lost for the fourth time in five games.

Orlando started the fourth period on a 13-0 run to get some separation from Memphis. The Magic led by as many as 13 points in the third period and 12 in the second period. But, the Magic couldn't sustain anything offensively until the fourth period.

Michael Carter-Williams started the fourth-quarter run with a 3-pointer. D.J. Augustin contributed another and Vucevic finished the spurt with a three-point play to make it 97-78 with 7:49 left.

Memphis missed its first nine shots of the fourth quarter and turned the ball over three times.

The Magic, who made only one of 12 3-pointers in the first half, got four in the third quarter and jumped out to their biggest lead of the game, 79-66, on a dunk by Gordon with 2:23 left in the period.

Memphis cut the deficit to 84-78 by the end of the period, but the Grizzlies night-long struggles against the Magic interior defense continued. The Grizzlies' guards got caught in the air too many times and either forced shots or turned the ball over.

The first half was a game of runs, with Orlando building a 51-48 advantage. The Magic outscored Memphis 14-5 in the last five minutes of the first period to take a 27-15.

The Magic finished the half on an 8-1 run and took a 51-48 lead into the break Vucevic contributed 14 points and eight rebounds in the half.

Magic: F Terrence Ross missed his second straight game with a sore knee. . Orlando hit just one of 12 3-pointers in the first half. ... The Magic are last in the NBA in scoring at 95.1 points a game, and went over 100 points for just the second time this season. ... Jonathan Isaac has at least one blocked shot in every game this season. He had four against Memphis.

Memphis: Hosts Dallas in the second game of its first back-to-back this season.