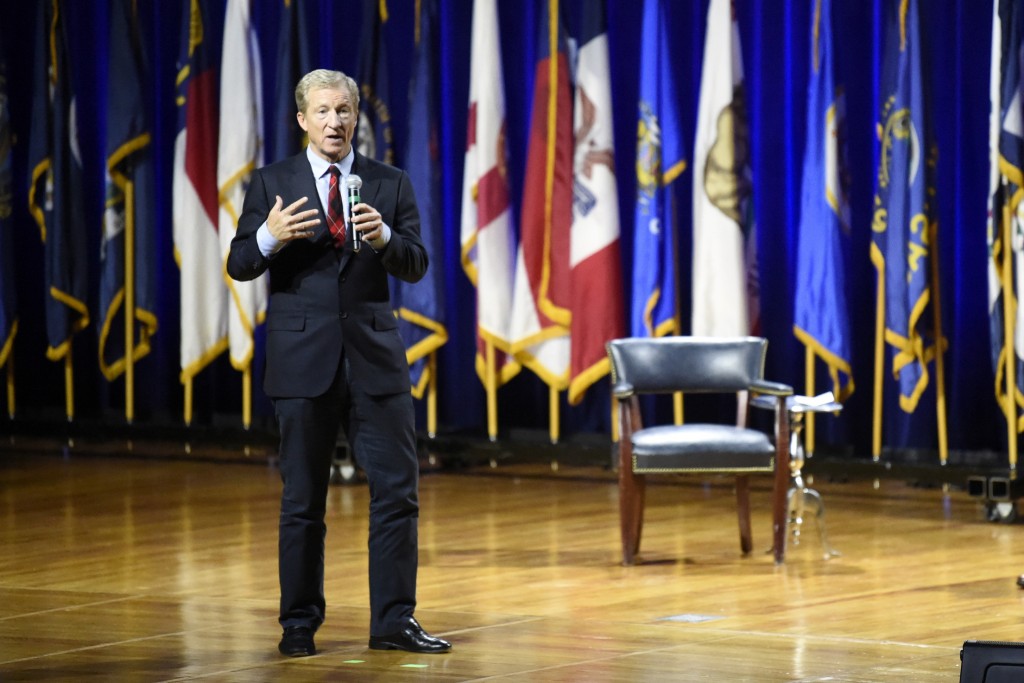 In a statement Thursday, the former Iowa House speaker apologized for but did not deny the interactions and said the concerns expressed by his former colleagues about his overtures were the result of a "miscommunication." He didn't immediately respond to messages from the AP seeking comment Friday.

Murphy's departure leaves Steyer without an Iowa political director with less than three months until the state's lead-off caucuses. The businessman remains mired at the bottom of the polls.