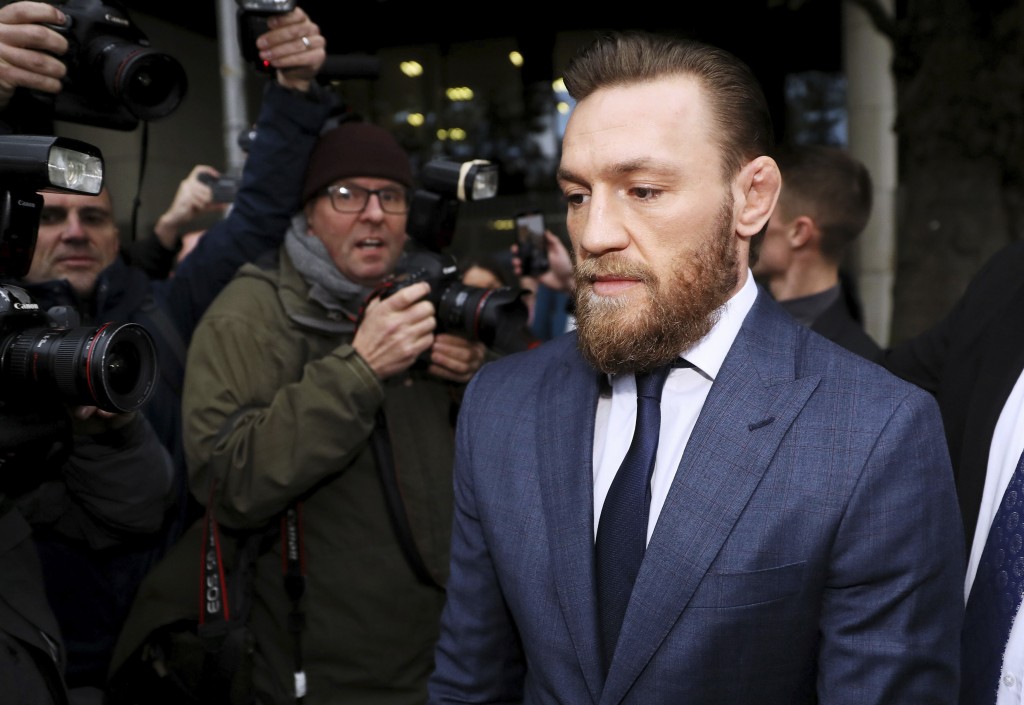 McGregor hasn't fought since Nurmagomedov beat him by submission for the UFC lightweight title in October last year.

The Irish fighter last month outlined his plan for two fights leading up to a rematch with the Russian.

That's not enough for Nurmagomedov.

He says "as for a rematch, to fight for a belt in the UFC, I remember I had something like nine or 10 fights. If he wins 10 fights in a row, then that's completely possible."

Nurmagomedov adds he's in negotiations to fight Tony Ferguson next, but wants it in New York rather than the UFC's preferred venue of Las Vegas.