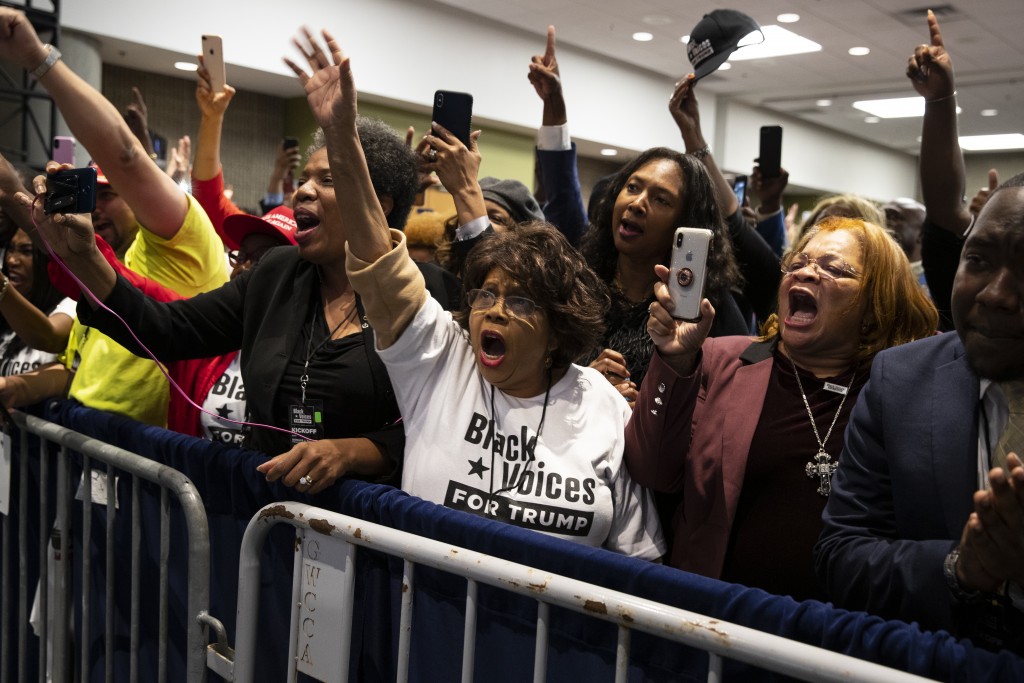 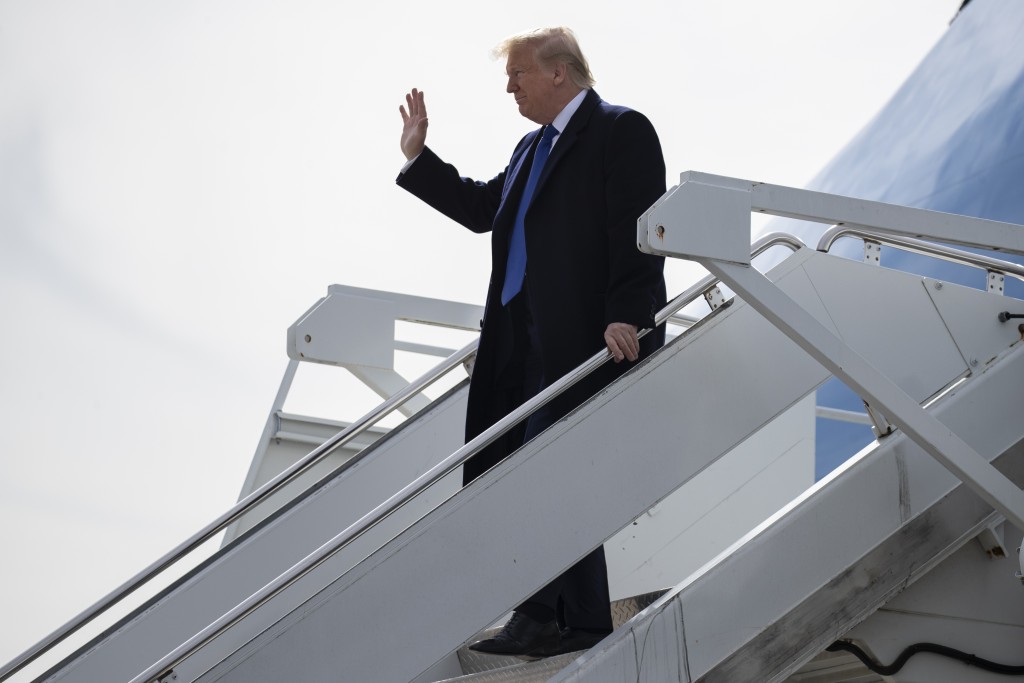 Housing and Urban Development Secretary Ben Carson is encouraging black voters in Georgia to get out and talk to their family and friends in support of President Donald Trump, saying he helped get criminal justice reform passed.

Carson is speaking at a "Black Voices for Trump" rally in Atlanta as the Trump campaign tries to ramp up support from a traditionally skeptical audience when it comes to the Republican Party.

Carson says Trump doesn't believe in identify politics and that if he's a racist, "he's an awfully bad one."

A few hundred black supporters are attending the event. Vice President Mike Pence is telling the crowd that Republicans, from Abraham Lincoln to Dwight Eisenhower, have a history of looking out for African Americans.

During the 2016 campaign, candidate Donald Trump stood in front of largely white crowds and asked black voters to consider, "What the hell do you have to lose?"

Four years later, the president has a new message for black voters: Look what I've delivered.

Trump and his campaign will be launching a new "Black Voices for Trump" outreach initiative in Atlanta on Friday dedicated to "recruiting and activating Black Americans in support of President Trump," according to the campaign.

Much of that effort will focus on highlighting ways that African Americans have benefited from the Trump economy, according to advisers.