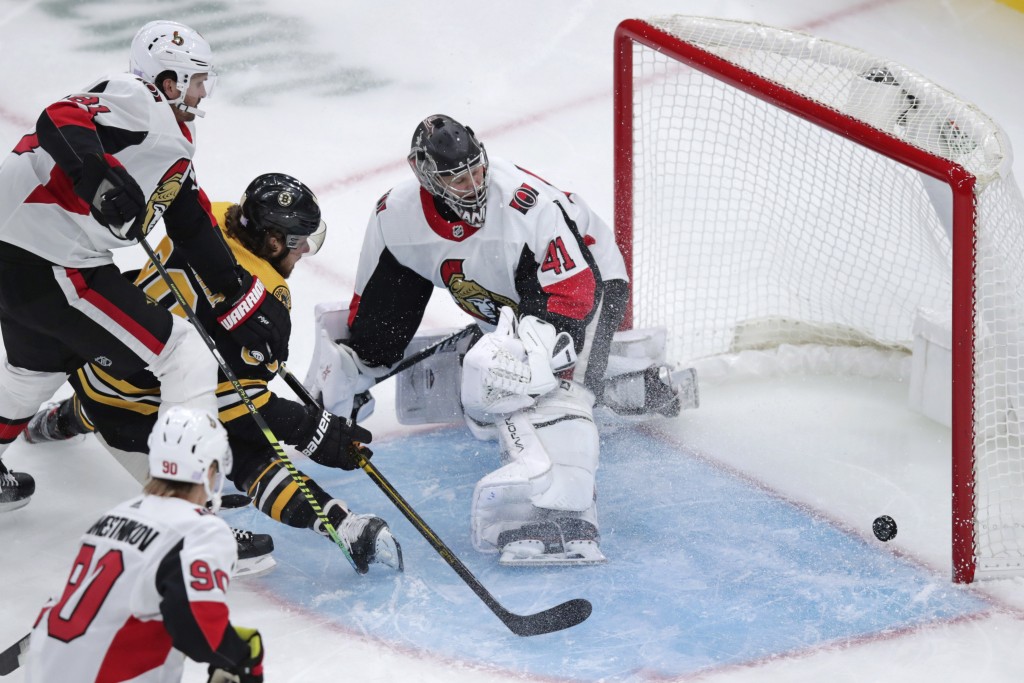 STOCKHOLM (AP) — NHL Commissioner Gary Bettman says the NHL plans to return to Europe for games in the next two years.

Citing huge demand, Bettman said on Friday that the Boston Bruins and the Nashville Predators will open the regular season next year with a game in Prague. The Colorado Avalanche and the Columbus Blue Jackets will play a couple of games in the Finnish capital of Helsinki.

Bettman did not specify dates for the games.

He added that he is "pretty certain" that the NHL will return to Sweden in two years but gave no details about the teams involved and venue.

Bettman was talking to reporters before the Buffalo Sabres and the Tampa Bay Lightning play the first of their two games in the Swedish capital of Stockholm.

In October, the Philadelphia Flyers beat the Chicago Blackhawks 4-3 to open their season in Prague.