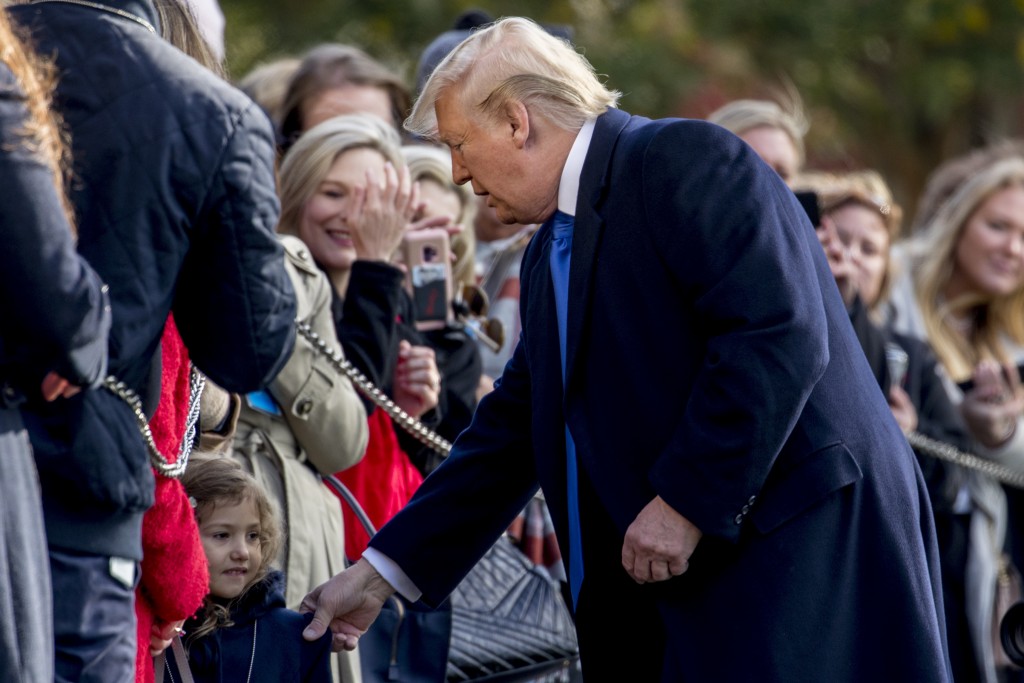 "I appreciate the invitation," Trump told reporters Friday. "It is right in the middle of political season, so I'll see if I can do it, but I would love to go if I could."

The event commemorates the May 1945 allied victory over Nazi Germany. Russia uses the annual parade to show off its military might.

Trump said the event, which next year marks 75th anniversary of the allied victory, was "a very big deal."