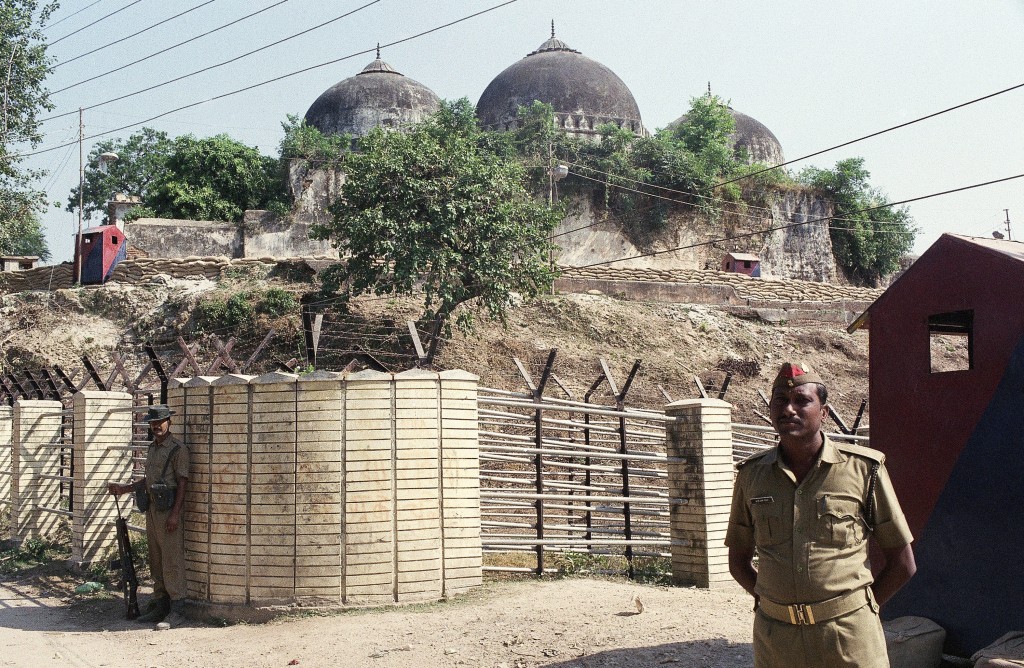 NEW DELHI (AP) — India's top court is expected to pronounce its verdict in a decades-old land title dispute between Muslims and Hindus over plans to build a Hindu temple in northern India.

The five judges are expected to announce their verdict Saturday.

In 1992, Hindu hard-liners demolished a 16th century mosque in Ayodhya, sparking deadly religious riots in which about 2,000 people, most of them Muslims, were killed across India.

Hindu hard-liners say they want to build a new temple to Hindu god Ram on the site, which they revere as his birthplace.

They say the mosque was built after a temple dedicated to the Hindu god was destroyed by Muslim invaders.