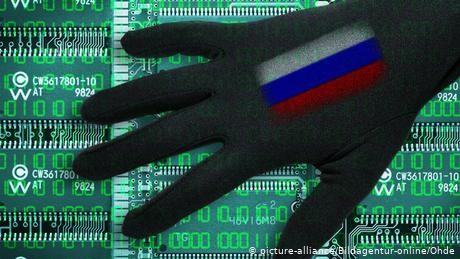 Prosecutors in the Austrian city of Salzburg on Friday charged a 71-year-old former Austrian army colonel with having worked for Russia's military intelligence service for at least a quarter of a century. The case was uncovered a year ago.

The charges brought against the retired colonel included committing espionage to the detriment of Austria, betraying state secrets and the deliberate betrayal of military secrets, according to a statement from police and the prosecutor's office cited in the Kurier newspaper.

The man is accused of having provided comprehensive information on weapons systems and tasks of the army and air force, using radio, satellite communications and special software to transfer data to his handling officer at Russia's GRU intelligence agency.

Read more: Behind the scenes of Germany's foreign intelligence service

He is thought by investigators to have received several hundred thousand euros for his work, with €28,200 ($31,100) seized by authorities at the man's last meeting with his handling officer in September 2018. His services to the GRU are believed to have continued even after he left the army.

Reports last year that a Russian spy had been uncovered caused diplomatic tension between Vienna and Moscow, which have traditionally upheld close ties despite frictions created by the imposition of EU sanctions on Russia.

At the time, Russian Foreign Minister Sergey Lavrov denied any knowledge of the issue.