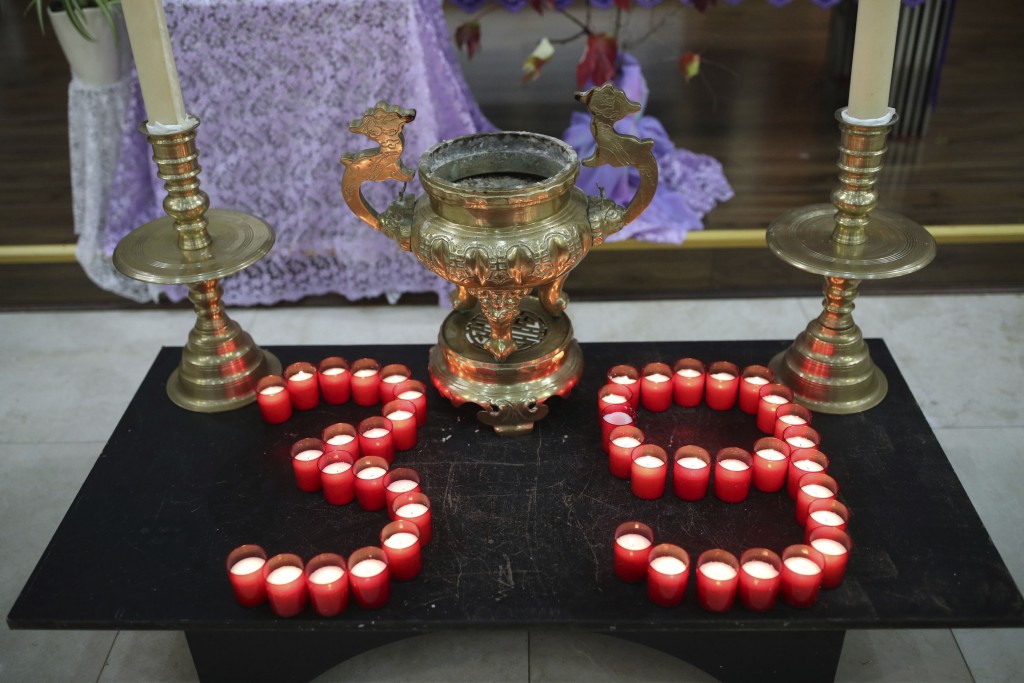 LONDON (AP) — UK police said Friday that 10 teenagers were among the 39 Vietnamese found dead in a truck container in southeast England, including two 15-year-old boys.

Police released the list of victims of what is believed to be one of the country's worst cases of people smuggling.

"This was an incredibly important process and our team has been working hard to bring answers to worried families who fear their loved one may be among those whose tragic journey ended on our shores," said Assistant Chief Constable Tim Smith.

"Our priority has been to identify the victims, to preserve the dignity of those who have died and to support the victims' friends and families."

The authorities worked with Vietnamese police and the coroner to identify the bodies that were found Oct. 23 in the back of a truck in an industrial park in the English town of Grays,

Police last week said all of the victims were Vietnamese citizens. DNA samples were taken from families in Vietnam who suspected their missing relatives may have been on that truck.