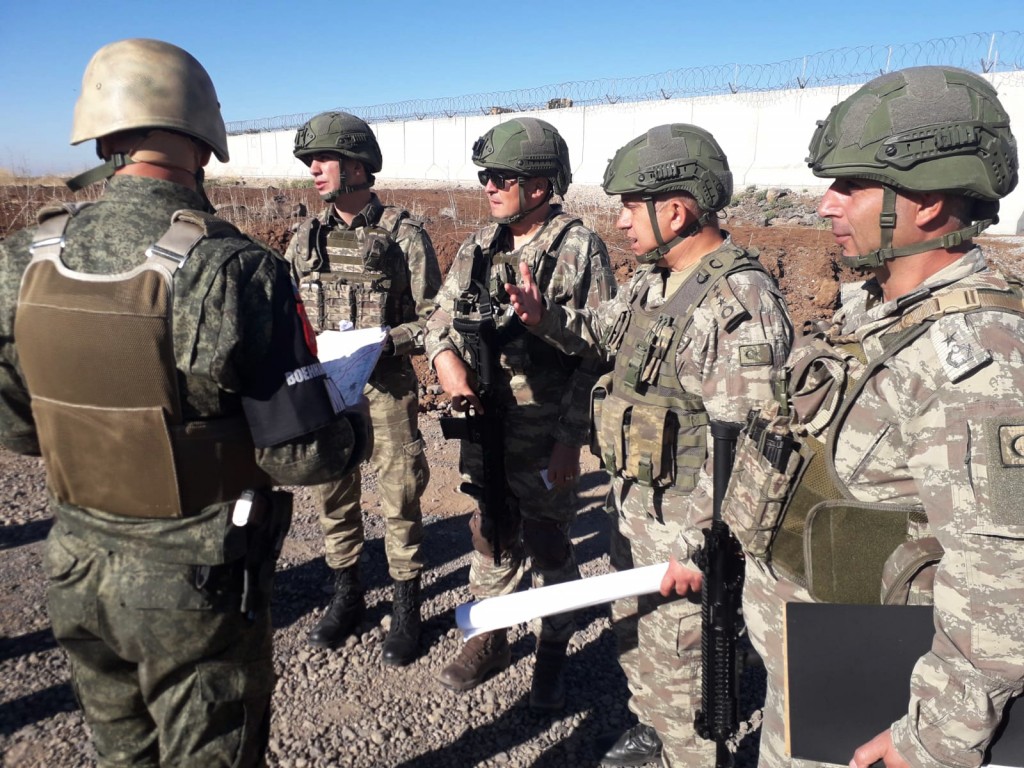 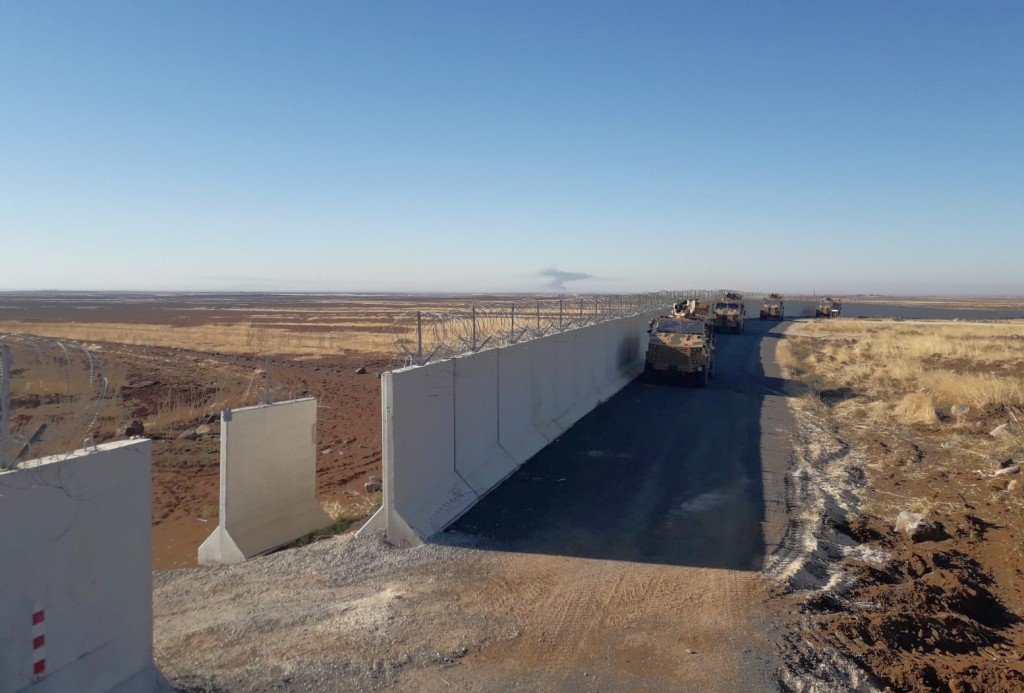 IDIL, Turkey (AP) — The Latest on the war in Syria (all times local):

Turkey says it will start sending back captured Islamic State group members to their countries of origin next week.

Interior Minister Suleyman Soylu made the comments on Friday, days after Ankara insisted that suspected members of the extremist group held by Turkey would be returned regardless of home countries revoking their citizenship.

The minister had previously said Turkey is "not a hotel" for foreign IS members.

Turkey has accused the Syrian Kurdish forces it is fighting in northeastern Syria of releasing IS families from camps last month.

Soylu has said about 287 IS members, including women and children, were re-captured during Turkey's offensive.

A Kurdish group and a Syria war monitor say a protester has been killed after he was run over by a Turkish military vehicle.

The Britain-based Syrian Observatory for Human Rights says the man was run over in the village of Sarmasakh near the border by a Turkish vehicle during a joint patrol with Russia.

The Observatory said the man died in the hospital in the town of Derik from internal bleeding and broken bones.

The man was among residents who pelted with shoes and stones Turkish and Russian troops who were conducting their third joint patrol in northeastern Syria, under a cease-fire deal brokered by Moscow that forced Kurdish fighters to withdraw from areas bordering Turkey.

Turkish and Russian troops are conducting their third joint patrol in northeast Syria, under a deal between the two countries that forced Syrian Kurdish fighters to withdraw from areas bordering Turkey.

Turkey's Defense Ministry said the troops were patrolling Friday a region between Qamishli and Derik, east of the Euphrates. It said the patrols were being supported by drones, but provided no further details.

Turkey last month invaded northeastern Syria to push out Syrian Kurdish fighters whom it considers a security threat for their links to a Kurdish insurgency inside Turkey.

The deal with Russia — and a separate one with the U.S. — halted the Turkish offensive. The patrols are aimed at allowing Turkey to ensure that Syrian Kurdish fighters have evacuated the border area.