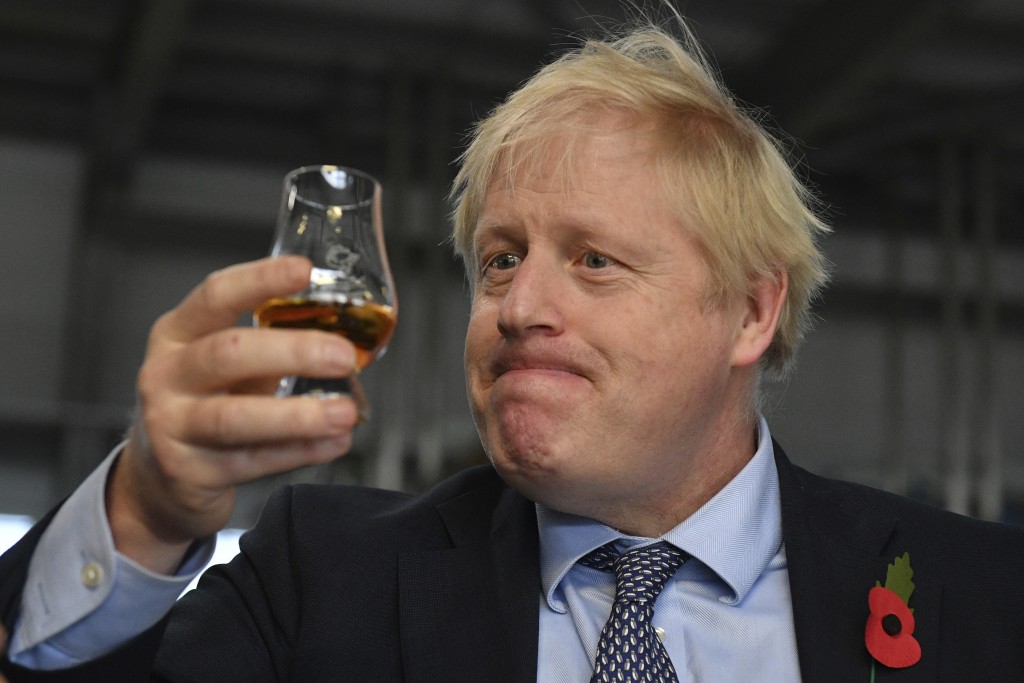 LONDON (AP) — The Scottish National Party is officially launching its campaign for Britain's Dec. 12 election — a vote it hopes will put Scotland a step closer to independence.

The party currently holds 35 of Scotland's 59 seats in the House of Commons seats, and hopes discontent about Brexit will boost that number.

In Britain's 2016 referendum on European Union membership, Scotland voted overwhelmingly to remain. That appears to have boosted support for independence, which Scottish voters rejected in a 2014 plebiscite.

SNP leader Nicola Sturgeon said Friday that "Scotland's vote to remain in the EU has been ignored." She said a vote for the SNP "is a vote to escape Brexit."

The party says it will try to hold a new independence referendum next year.