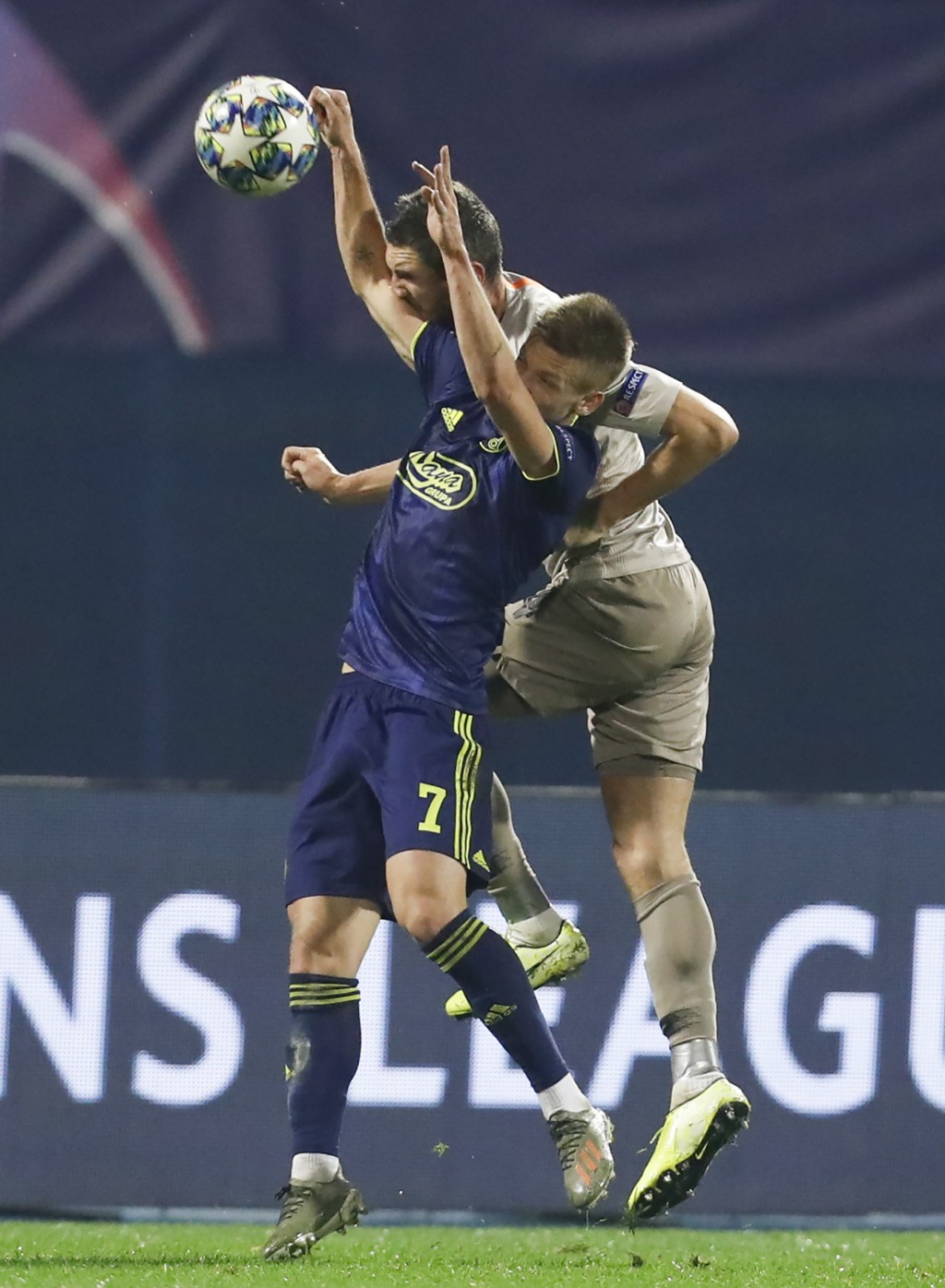 Olmo came up through Barcelona's training academy before joining the Croatian club. He helped Spain win this year's under-21 European Championship.

Olmo has also scored three goals for Dinamo in qualifying for the group stage of the Champions League, where he has added one more. Dinamo has one win, two draws and a loss in Group C.

Spain has already qualified for Euro 2020. It will host Malta in Cádiz on Nov. 15 and Romania in Madrid three days later.

Moreno also recalled strikers Álvaro Morata and Paco Alcacer, both of whom missed the last squad for games against Norway and Sweden.