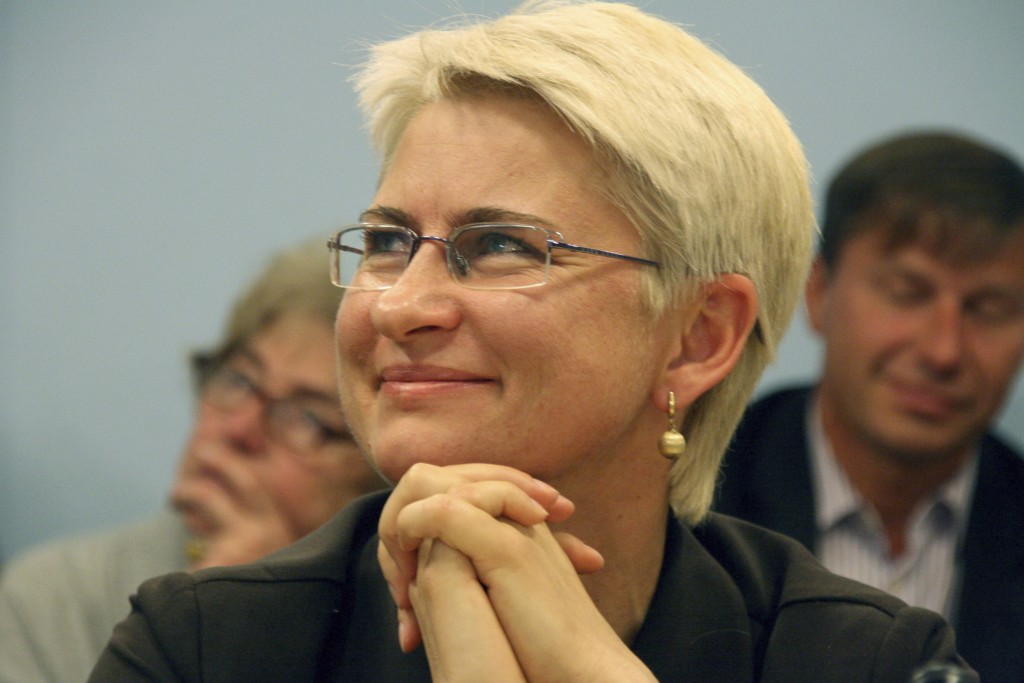 VILNIUS, Lithuania (AP) — A Lithuanian court has remanded in custody for two months a former judge wanted in connection with claims she made about a pedophile ring in Lithuania.

Friday's ruling by the Kaunas district court was in line with the prosecution's request as Neringa Venckiene, 48, was considered a flight risk given that her son resides in the U.S.

Venckiene, who was extradited back to Lithuania from Chicago on Tuesday, is accused of submitting false reports regarding the existence of the pedophile ring.

Venckiene fled Lithuania in 2013 after receiving death threats. She and her son sought political asylum there.

Arrested at Vilnius' request in early 2018, she waged a nearly two-year legal battle to avoid extradition to Lithuania.