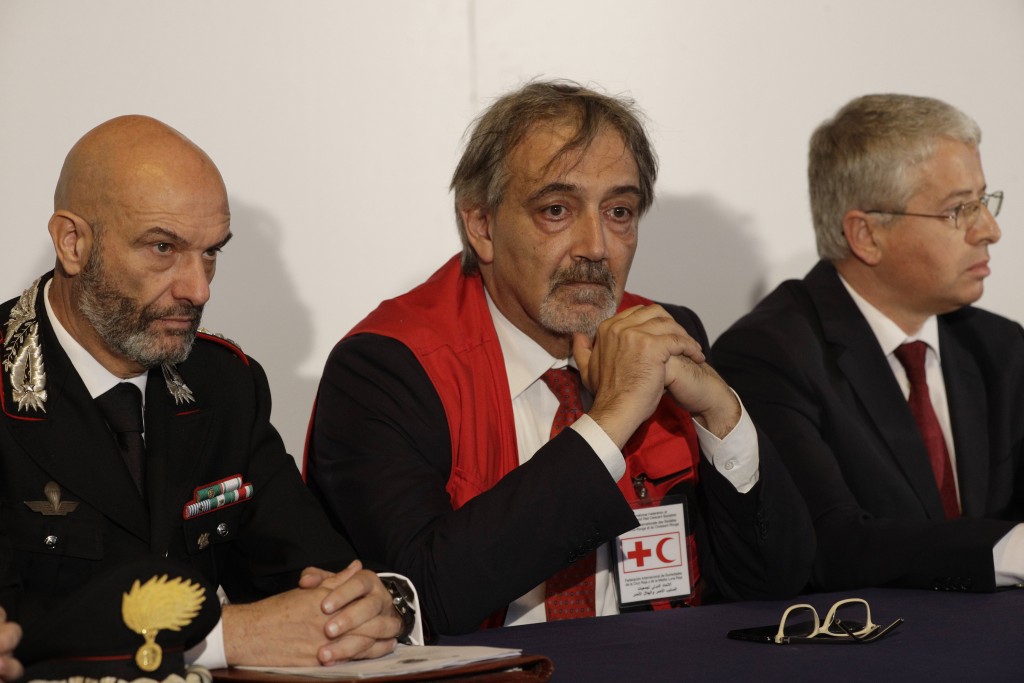 ROME (AP) — An 11-year-old Albanian boy whose mother took him to Syria when she joined the Islamic State group has returned to Italy to join his father.

The boy, Alvin, smiled as he stepped off the plane in Rome after arriving Friday morning from Beirut.

Italian police who worked on the case said the boy's mother had died a few steps away from him amid fighting in northeast Syria.

The search for Alvin in Syria began after his father, Afrim Berisha, who lives in Italy, wrote to Italian authorities asking for help to find him. Berisha had a reunion with his son at a crowded detention camp in Syria weeks ago but wasn't immediately allowed to bring him home.