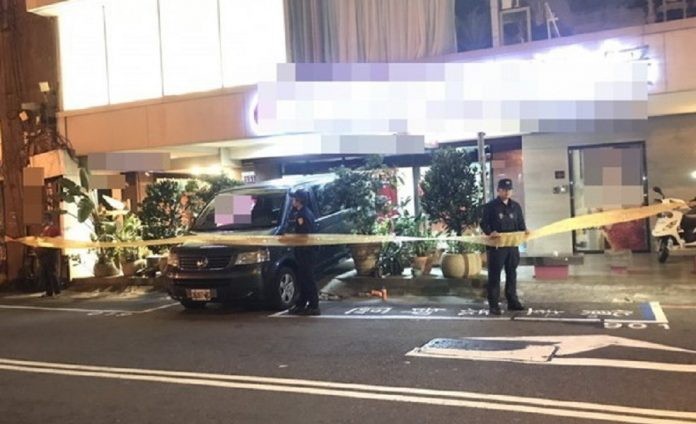 TAIPEI (Taiwan News) — A man was arrested on Friday morning (Nov. 8) in Taichung, Taiwan, on suspicion of allegedly murdering his girlfriend and her twin babies earlier this week.

On Thursday evening (Nov. 7) neighbors complained to police of a foul stench emanating from a studio apartment on Guangfu Road in Taichung City's Central District. When police broke down the front door, they found the decomposing bodies of a 29-year-old woman and two 10-month-old twin baby boys.

Police identified the woman as having the surname Chen (陳), and the twin boys were found to be her sons. Based on a preliminary investigation, Chen had previously been married to a man surnamed Tien (田) who is from Nantou County's Mingjian Township and with whom she had an 8-year-old daughter and a 7-year-old son, reported CNA.

After their divorce in the middle of last year, Chen moved to Taichung City for work and gave birth to two twin boys who were reportedly fathered by another man.

Chen and Tien had been previously reported to the Nantou County Government's Department of Social Welfare for suspected cases of child abuse in 2015 and domestic violence in 2017. Lin Chih-chung (林志忠), director of the Department of Social Welfare, told CNA that after receiving the reports, social workers had assessed and managed the case, which was closed after the family was deemed to be in a stable condition.

Following her divorce from Tien, Chen began to cohabit with a man also surnamed Chen. According to an initial investigation, Chen soon became pregnant with the man's twin sons and gave birth to them early this year.

After police discovered the bodies of Chen and her two sons on Thursday, police began a search for her male companion. At 11 a.m. on Friday morning, police found the suspect at an internet cafe in Changhua, reported UDN.

When police took the man in for questioning, he confessed that he had gotten into an argument with Chen and lost control of his emotions. He said that he first choked Chen to death before smothering the two small boys with a quilt, according to the report.

Police say that the crime took place about three days ago. After they reviewed surveillance video footage, officers noticed that the suspect frequently walked in and out of the apartment after the estimated time of the murder.

After identifying his license plate on surveillance camera footage, police were able to identify him and his place of residence, which was indeed the scene of the crime. Police said that they will need to use DNA testing to confirm that he was the father of the boys, as the father listed on their household registration (戶口, hukou) forms was Tien, reported UDN.