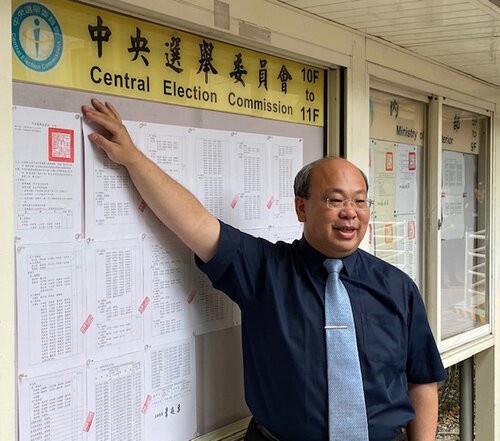 The Central Election Commission (CEC) formally announced Friday that Taiwan will hold its legislative and presidential elections on Jan. 11, 2020.

Eligible voters will be able to cast their ballots at polling stations around the nation from 8 a.m. to 4 p.m. on Jan. 11, the CEC said in a statement.

The CEC also said registration for candidates running in the presidential/vice presidential election and those competing in the legislative elections will take place from Nov. 11-22.

As of Friday, it has been confirmed that President Tsai Ing-wen (蔡英文) from the ruling Democratic Progressive Party will seek a second term in a race against Kaohsiung Mayor Han Kuo-yu (韓國瑜), the presidential candidate of the main opposition Kuomintang.

Neither Tsai nor Han has yet picked a vice presidential running mate.