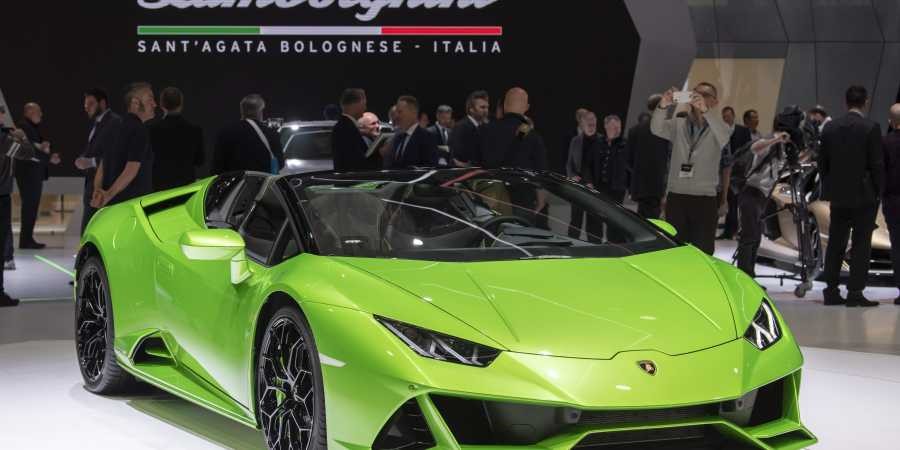 TAIPEI (Taiwan News) — The number of billionaires in Taiwan increased from 35 to 40 last year and now also includes a woman, according to an annual survey by PwC and Swiss bank UBS.

While the report did not mention any names, it said that six billionaires from the previous year did not make it onto this year's list, as their wealth had dropped below US$1 billion, making way for 11 new tycoons.

A total of 68 percent of Taiwanese billionaires were self-made rather than heirs to a family fortune, and their average age stood at 69, with 16 older than 70. Their combined wealth stood at US$85.5 billion (NT$2.59 trillion), a rise of slightly more than US$1 billion from the previous year.

The increased prominence of female billionaires is described as the “Athena factor,” with a 46 percent increase worldwide compared to a rise of 39 percent for male tycoons on the list. 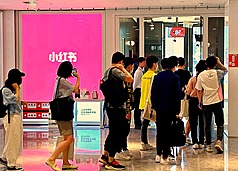 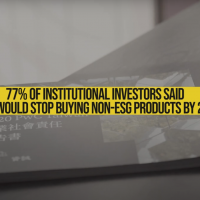 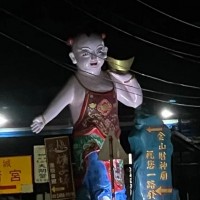 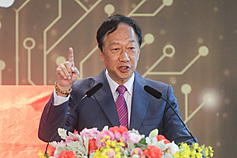 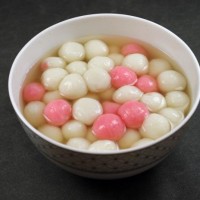