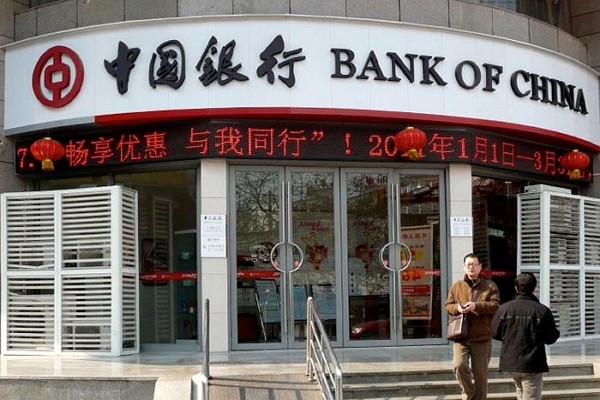 TAIPEI (Taiwan News) — The State Council of China announced Thursday evening (Nov. 7) that all restrictions on foreign banks, brokerages, and fund management firms in China will be removed in 2020 to enhance the financial market, despite skepticism from international experts.

Requirements for foreign banks and financial institutions setting up branches in China will be lowered, as stated in the State Council policy document released Thursday. Foreign capital limits that previously prevented overseas investors from owning more than 51 percent of a company's stock will also be erased.

The document was divided into four main sections: "deepening openness policies," "increasing business investments," "improving investment facilitation," and "protecting legal rights of foreign investors." The document stated that the new requirements will be implemented in 2020 and that no foreign investors will be forced to share trade secrets or technical documents, reported UDN.

Some international experts remain skeptical about China's new trade regulations since this is not the first time the Chinese government has implemented new rules to draw in foreign capital. According to CNA, the Chinese government launched the Shanghai Free Trade Zone (FTZ) in 2013 but failed to attract overseas investment since the government never made clear what import duty policy would be adopted and capital was still being monitored and regulated. 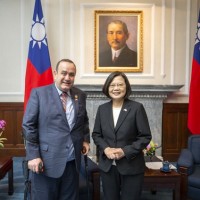 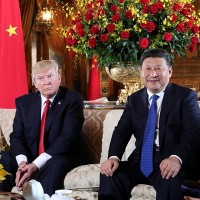