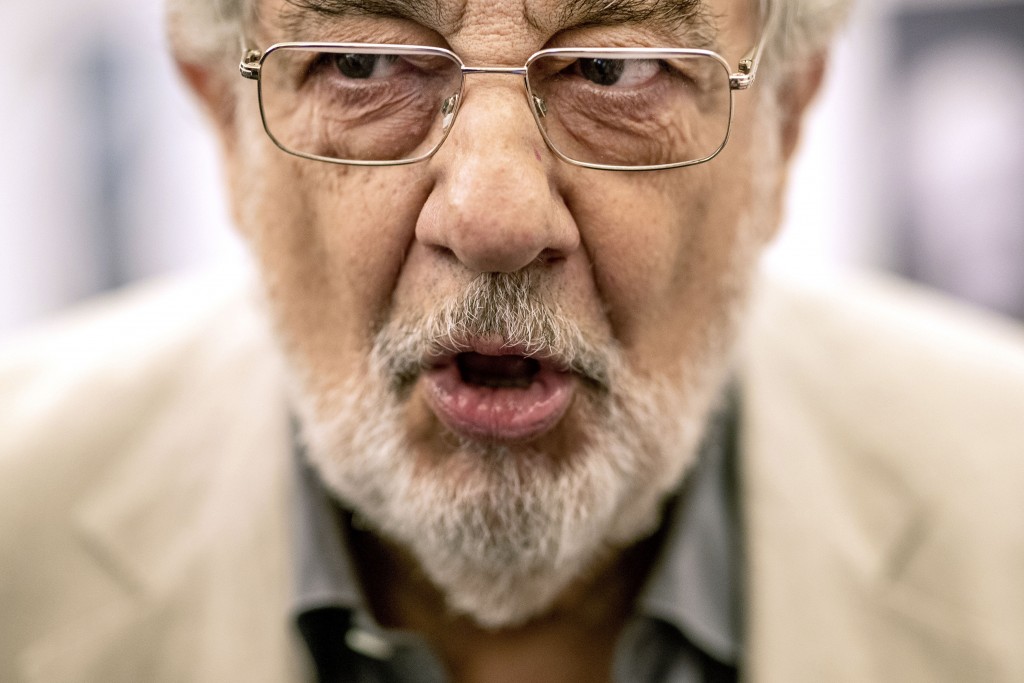 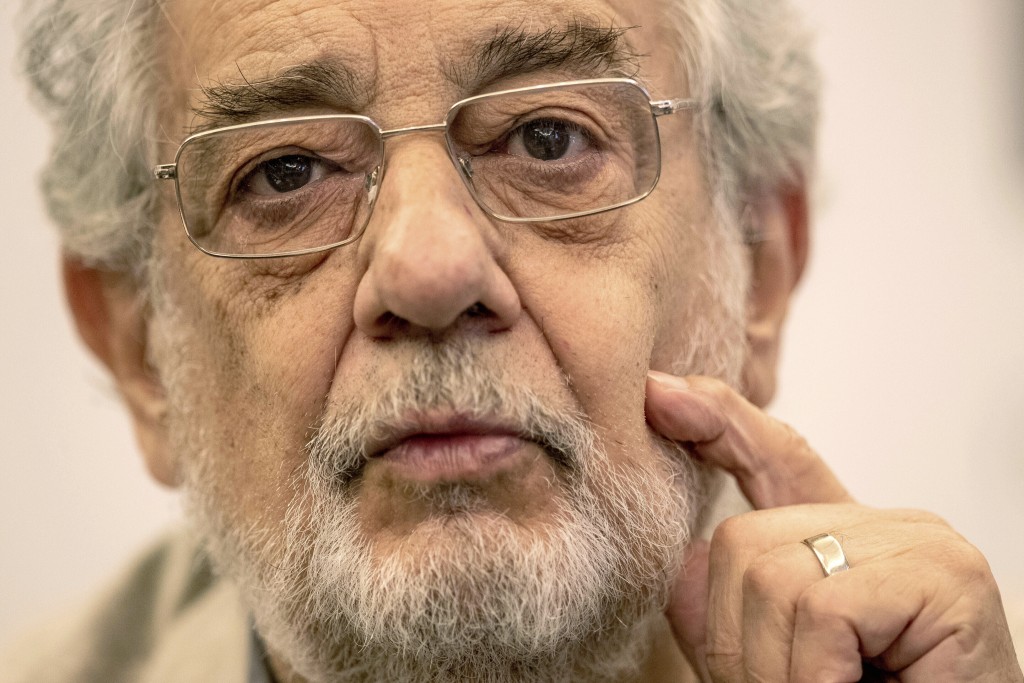 The committee said in a statement that Domingo has decided not to perform at an event scheduled for April that was meant to bring together opera and traditional Japanese Kabuki theater and officials accepted his decision.

The AP reported in August on extensive sexual harassment allegations against Domingo from decades ago. Multiple women accused Domingo of using his power to pressure them into sexual relationships, including at the Los Angeles Opera, where he was the longtime general director.

Doming has called the allegations "deeply troubling" and "inaccurate," saying he believed all his relationships were welcomed and consensual.

The April event planned by the Tokyo organizers was to feature star Kabuki actor Ebizo Ichikawa as part of its Nippon Festival to promote Japanese culture and diversity.

The #MeToo movement has not caught on in Japan with the intensity it has in the U.S. and other Western countries, in party because victims here tend to remain silent due to widespread fears about backlash in a society where gender inequality is still evident.