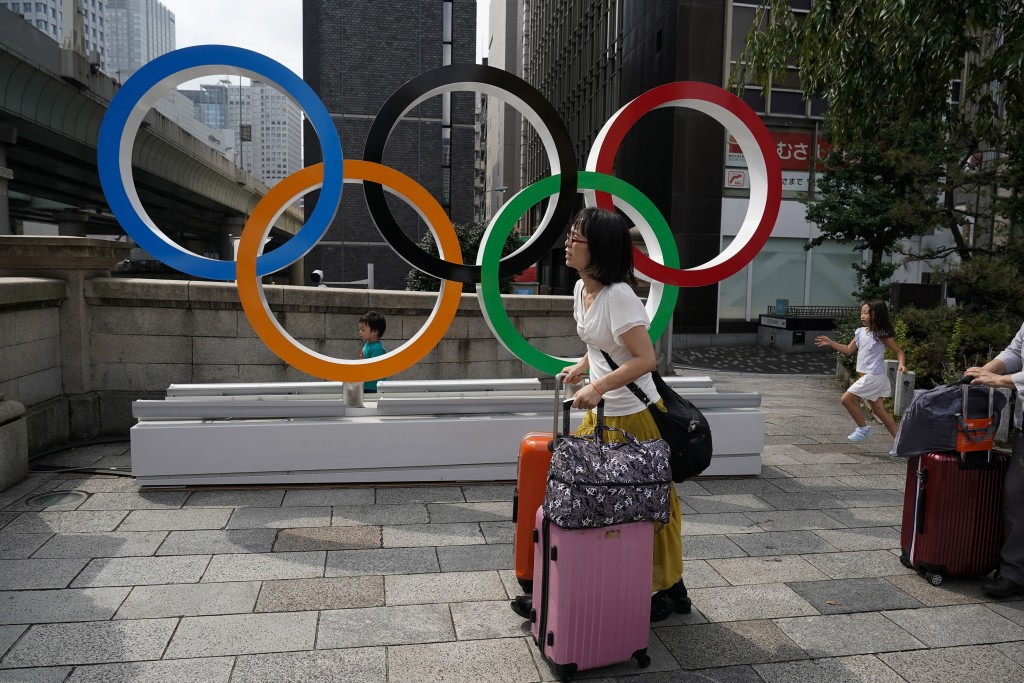 TOKYO (AP) — Frustrated residents of Japan will get another shot at attending next year's Tokyo Olympics when organizers on Friday put more than 1 million tickets into the latest lottery.

Tokyo has generated unprecedented ticket demand inside and outside Japan. Organizers say 3.57 million tickets have already been awarded to Japan residents in two lotteries.

Organizers have repeatedly declined to say how many tickets have been sought. But demand is believed to be at least 10 times over supply— probably more — with widespread complaints about the scarcity.

The demand has driven up hotel prices and created concerns about how Tokyo's efficient train system will handle the July 24 to Aug. 9 games.

Organizers say 7.8 million tickets are available for next year's games. They say at least 70% will go to the general Japanese public, which would be about 5.5 million. The rest are sold outside Japan, or allotted to sponsors, national Olympic committees, or international sports federations.

This is the last exclusive chance for residents of Japan. Another ticket offering in the spring will be open to Japan and non-Japan residents on a first-come, first-serve basis.

This is the first time tickets for boxing are included in the Japan lottery.

The International Olympic Committee stripped the boxing body AIBA of the right to organize the tournament, citing corruption in finance, refereeing, and judging. The IOC is now organizing the tournament after a long delay.

Tickets will be unavailable for the marathons. The IOC, citing Tokyo's summer heat, is moving that event to the northern city of Sapporo against the wishes of Tokyo Governor Yuriko Koike.

It's unclear where the marathons will be run in Sapporo, and if people who bought tickets to see the finish inside Tokyo's new national stadium will get refunds.

The latest lottery opens next Wednesday, Nov. 13, and runs until Nov. 26, with results announced in mid-December.

Organizers hope to raise about $800 million in ticket sales. This revenue makes up a large part of the privately funded operating budget of $5.6 billion.

A national government audit report last year said Tokyo would spend about $25 billion to organize the Olympics, all of which is public money except for the operating budget funding.

Organizers dispute the figure and say it's half that much, part of a debate about what are — and are not — Olympic expenses.