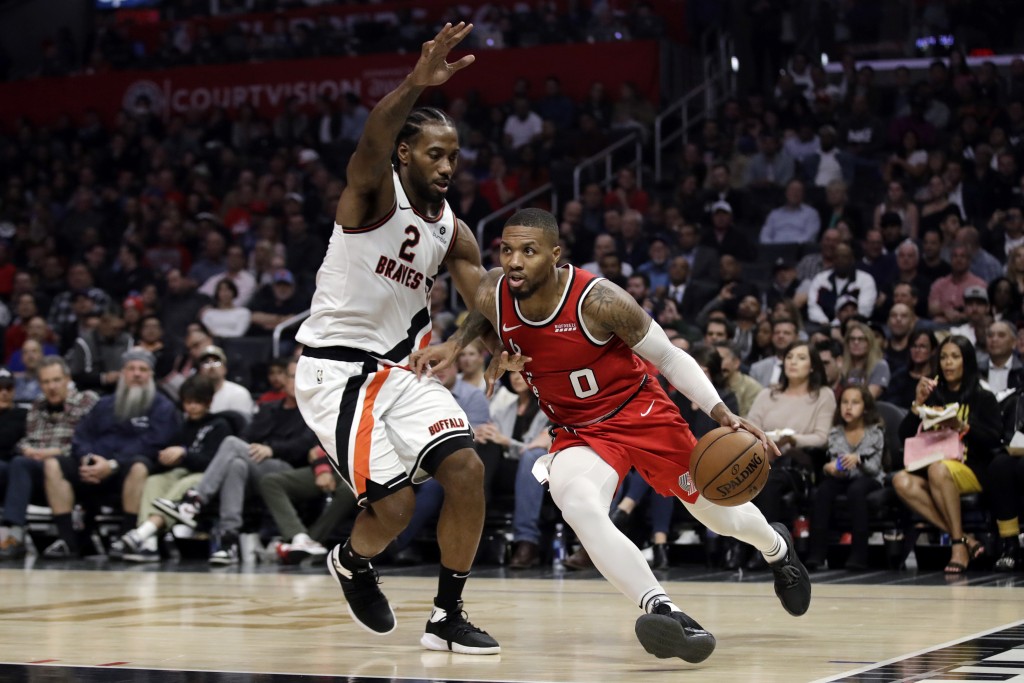 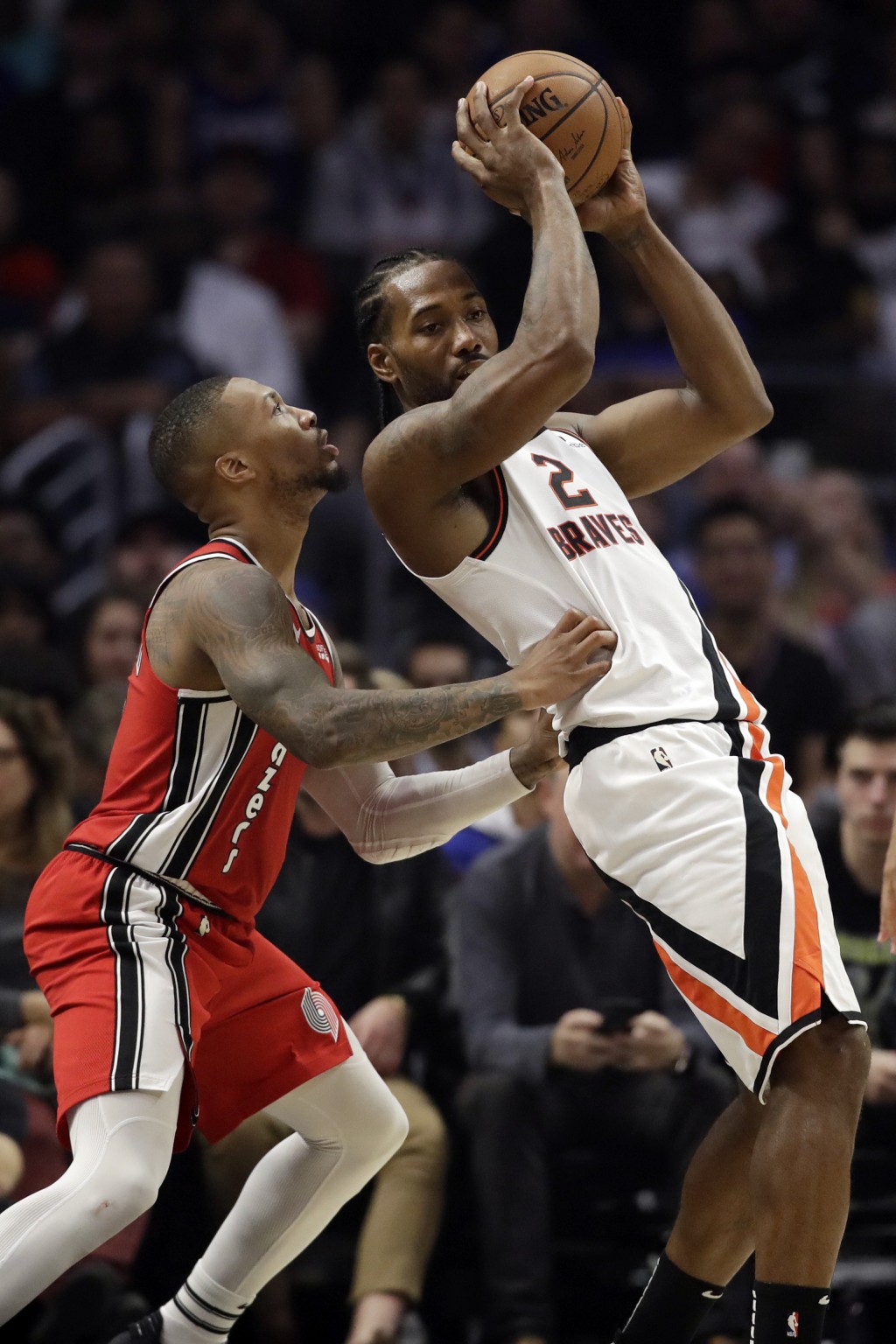 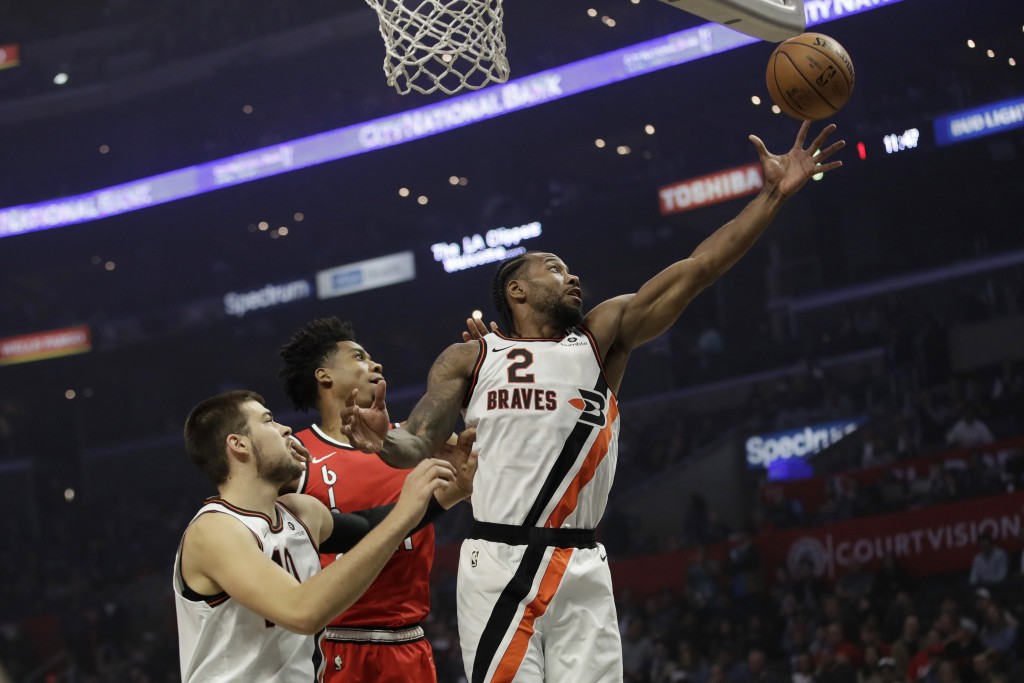 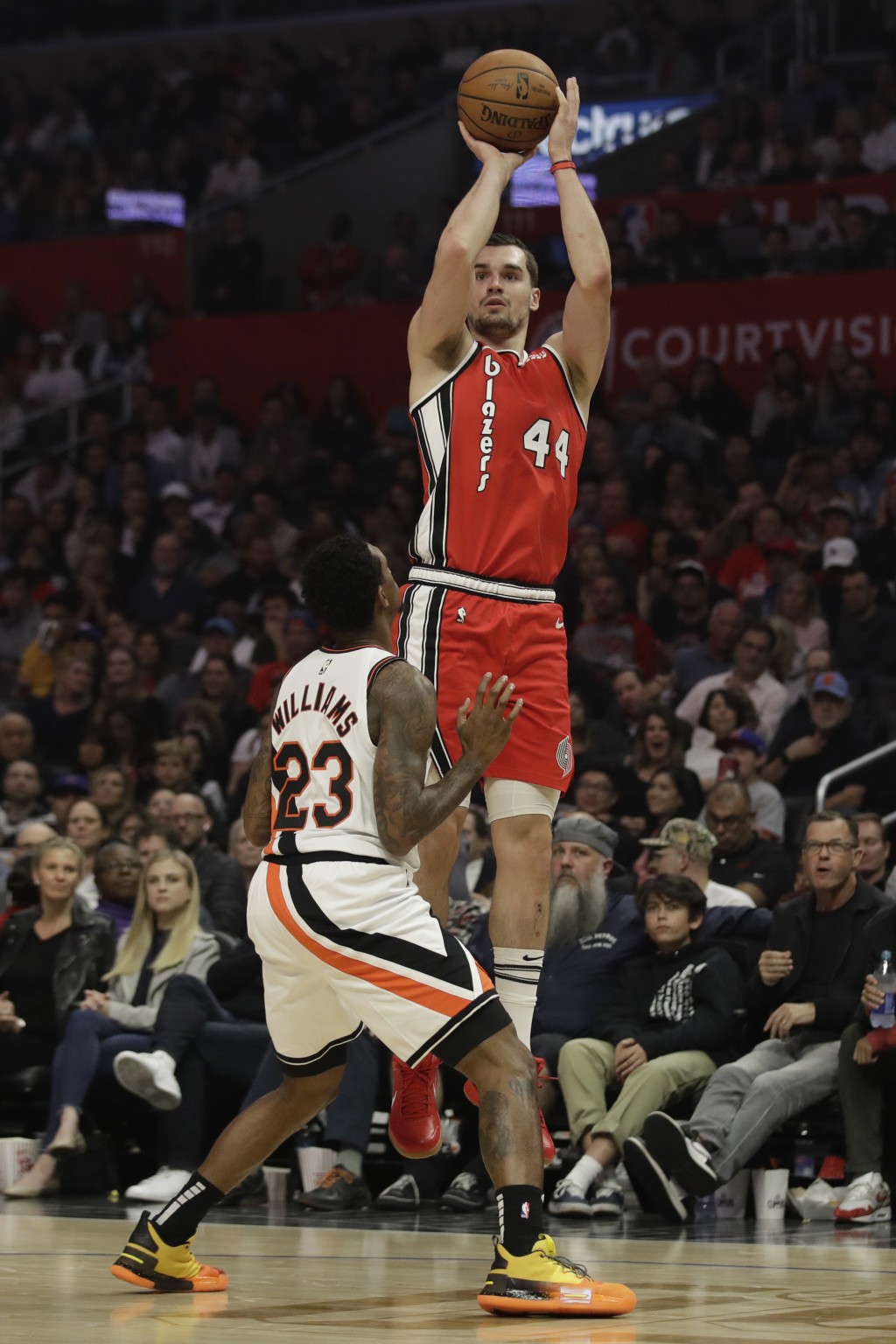 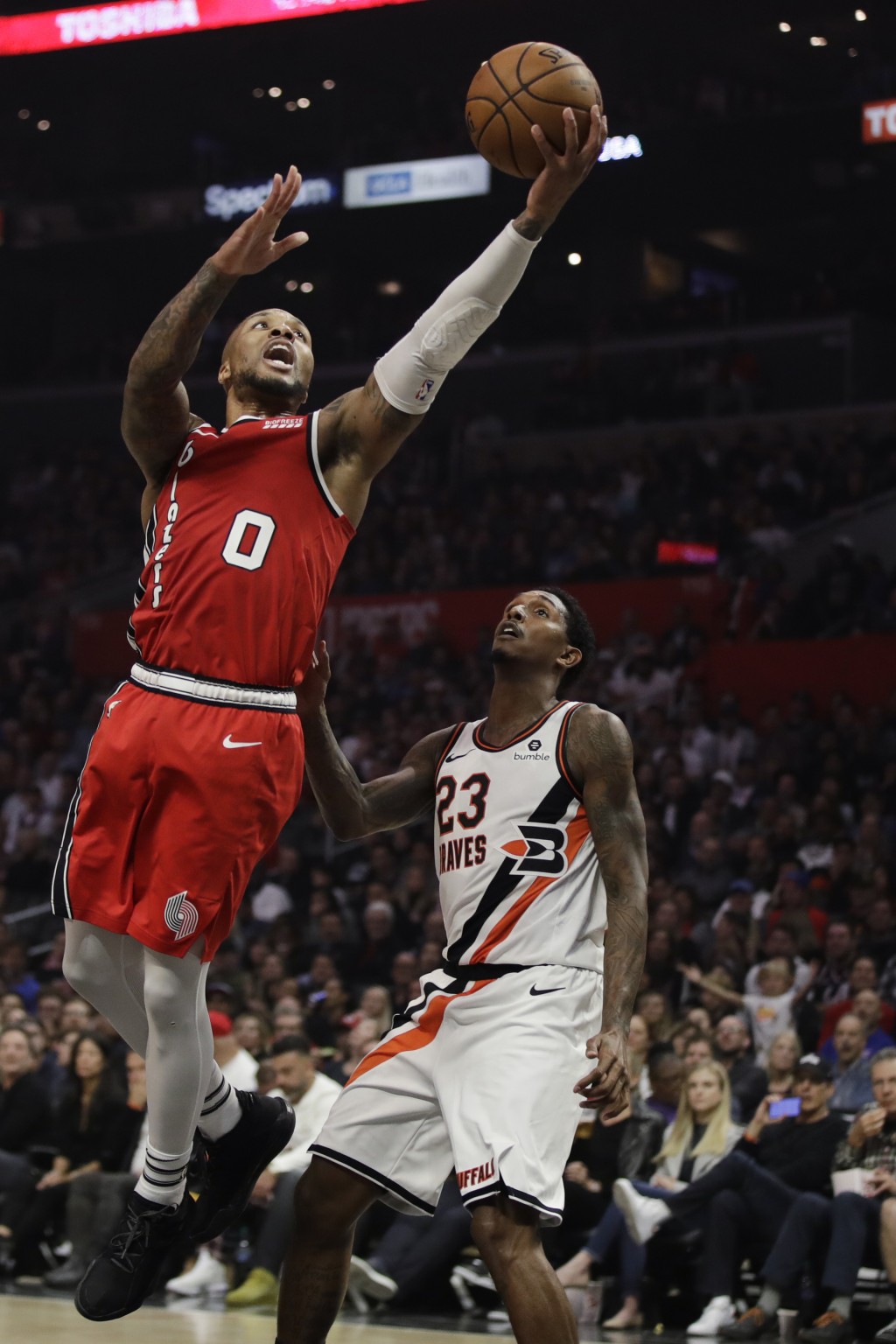 LOS ANGELES (AP) — Lou Williams made a go-ahead jumper with 58 seconds left, then added a 3-pointer and finished with 26 points to lift the Los Angeles Clippers over the Portland Trail Blazers 107-101 on Thursday night for coach Doc Rivers' 900th career victory.

Kawhi Leonard had 27 points, 13 rebounds and six turnovers after missing a nationally televised loss to Milwaukee the previous night as part of load management for his knee.

Damian Lillard and CJ McCollum led Portland with 22 points apiece, but both got blanked in the fourth quarter of the Blazers' third straight loss.

That's when Anfernee Simons scored 16 of his 17 points, including Portland's first 12.

The Clippers rallied from eight points down early in the fourth, taking their first lead on Leonard's basket.

The Blazers tied it 98-all on a three-point play by Hassan Whiteside.

Williams' jumper put the Clippers ahead for good and he followed it up with a 3.

The Blazers regained the lead in the third, outscoring the Clippers 36-23. Portland tied it 61-all on McCollum's 3-pointer, spurring an 18-7 run that sent the Blazers into the fourth leading 76-70.

Trail Blazers: McCollum received a flagrant-1 foul late in the second quarter after his right foot hit Patrick Patterson in the face on a fadeaway jumper. Patterson landed near the LA bench. ... Their 40 points in the first half were the fewest in a half this season.

Clippers: Leonard went over 3,000 rebounds in his career, while Ivica Zubac went over 700 boards. ... Won the second half of a back-to-back for the second time this season.

Trail Blazers: Host the Brooklyn Nets on Friday in the second game of a back-to-back, their second of the season.

Clippers: Host the Toronto Raptors on Monday in Leonard's first game against the team he led to its first NBA championship last season.