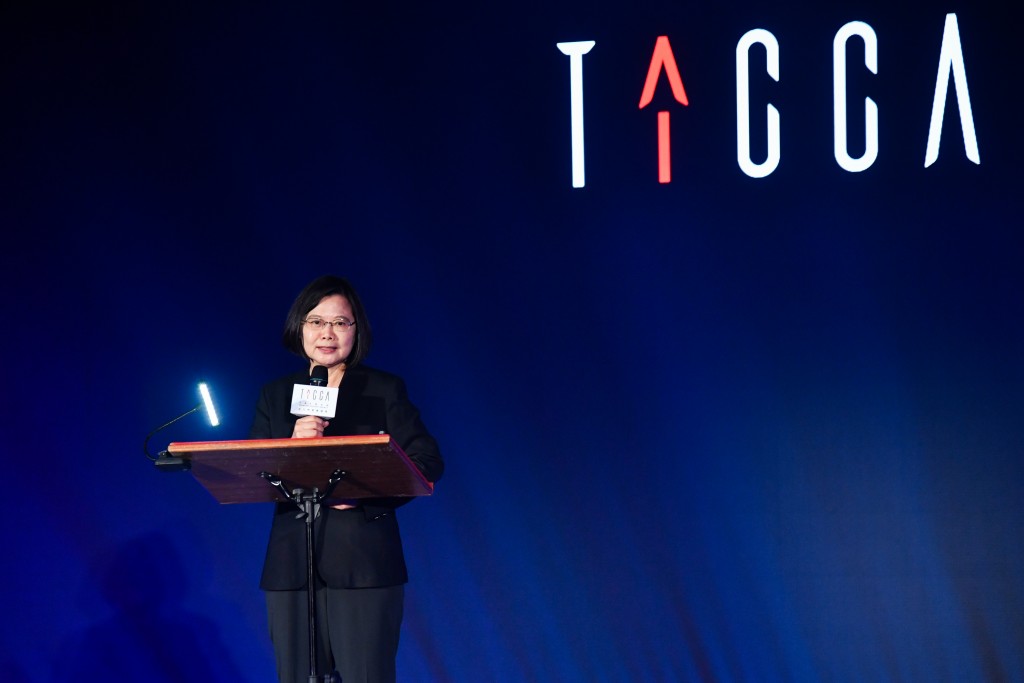 The new body has as its mission the spreading of Taiwanese cultural and creative content across the world, in a move inspired by the recent South Korean “hallyu” wave of pop culture.

In her speech at the launch ceremony Friday, Tsai said the agency should form a bridge between government and the private sector, support creatives, foster cultural development, and help the world see the country’s creative content, the Central News Agency reported.

Taiwan has a free environment where creativity can flourish, with local cultural content achieving unprecedented quality. However, the existence of the Creative Content Agency would help that talent reach international visibility, the president reportedly said.

The group’s first chairwoman, former Deputy Culture Minister Ting Hsiao-ching (丁曉菁) said the agency would function as a platform to bring different stakeholders together and to assist the creative sector with tasks such as accounting and legal affairs, according to the report.