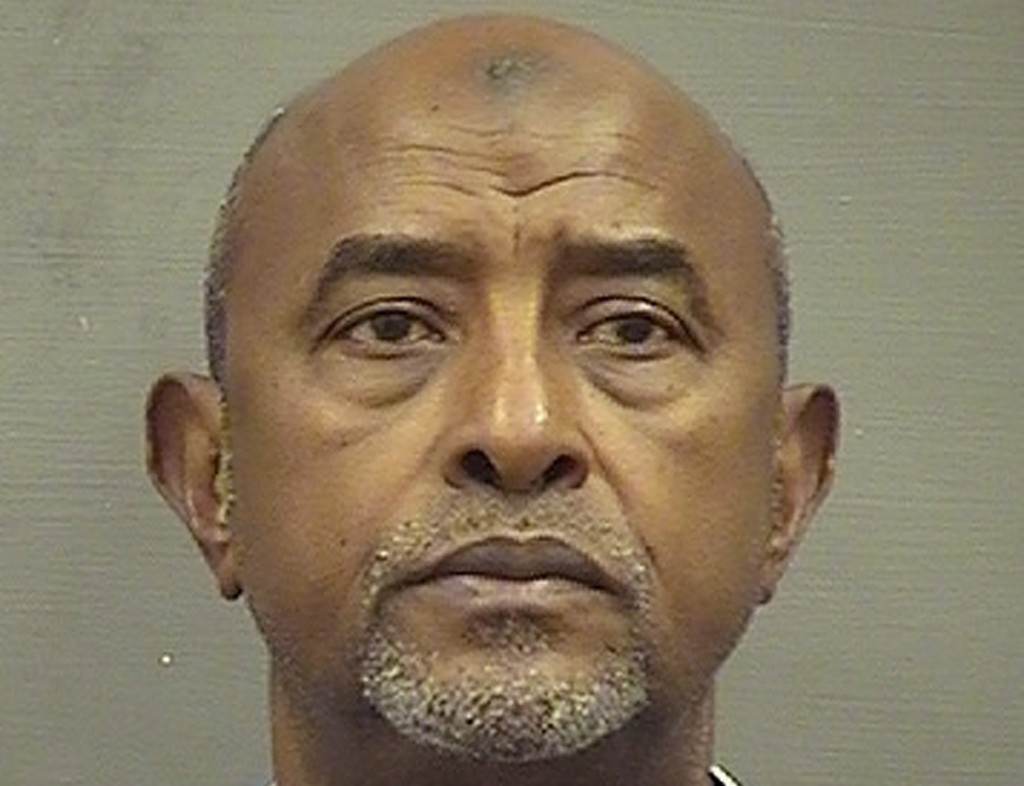 ALEXANDRIA, Va. (AP) — A former FBI translator charged with altering transcripts after his own voice was caught on intercepts with terrorism suspects is expected to enter a guilty plea.

Abdirizak Wehelie (wuh-HEEL'-ee) of Burke, Virginia, was arrested earlier this year and pleaded not guilty to charges including false statements and obstructing an investigation.

Now, a change-of-plea hearing is scheduled for Friday in federal court in Alexandria.

In court papers, prosecutors say Wehelie was tasked with translating phone calls made by an individual under investigation for helping a person join al-Shabab, a militant Somali group designated as terrorists by the U.S. When Wehelie heard his own name on the calls, prosecutors said he marked himself down as "unidentified male."