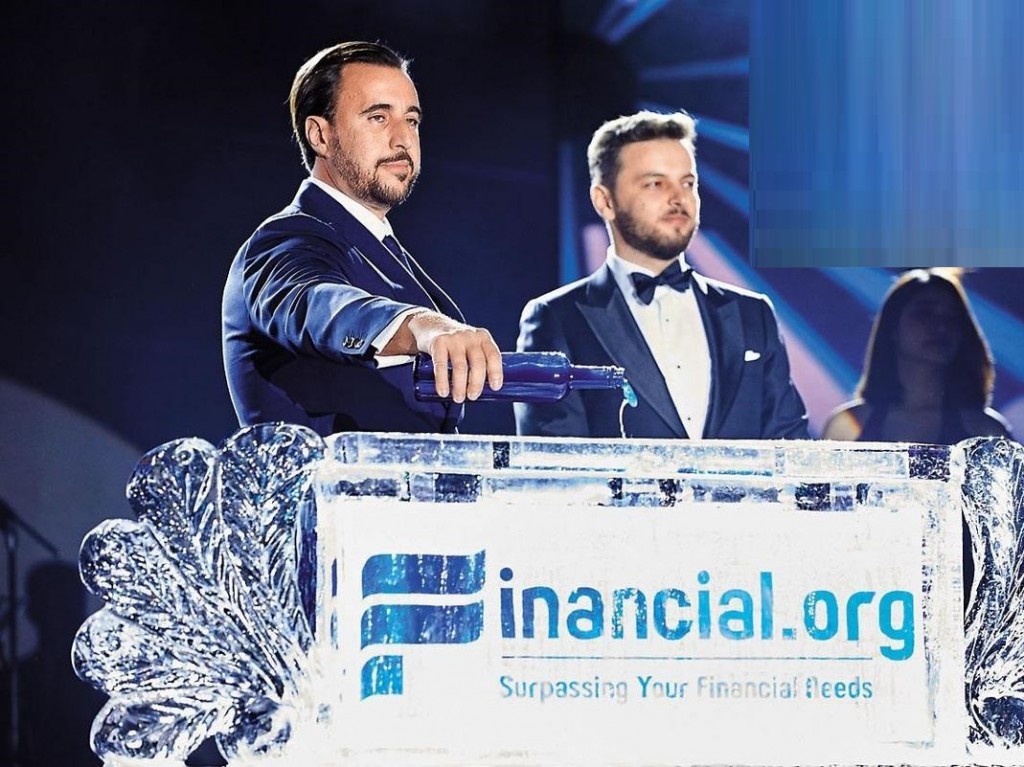 Financial.org, an unregulated British firm whose website no longer exists, is said to have taken hundreds of thousands of dollars from investors across Asia to invest on their behalf, even though it is not licensed to engage in financial transactions, according to a Reuters report. However, its Taiwan branch managed to operate until recently.

On Thursday (Nov. 7), police conducted a massive raid and arrested 10 company executives, including Hsia Shih-hung (夏世紘), the father of famous Taiwanese actress and TV host Kimi Hsia (夏于喬). After overnight investigations, these 10 remain in custody for breaching banking regulations and have been barred from visits.

People familiar with the matter told the media that police have seized relevant evidence from Thursday's operation. The authorities discovered that around 2,000 people were victimized by the Ponzi scheme, with the biggest victim having lost NT$300 million (US$9.88 million).

The first business address of Financial.org's Taiwan office (富南斯) was registered at Taipei 101 in 2016 before being changed to a building on Nanjing East Road in Taipei City on April 15, 2019. A government website shows that the company is licensed to engage in investment, management consultancy, and venture investment.

The company reportedly told its members that it invests money in U.S. blue-chip stocks with its AI-specific technologies to secure a return of at least 8 percent per month. It eventually siphoned more than NT$30 billion (US$1 billion) from local investors.

Financial.org's British founder, Arnaud Georges, was said to have visited Taiwan multiple times to take part in the office's events.

To earn trust, the company told local investors that it has 200,000 members worldwide and sponsors a Formula One team. To prove that the firm is financially strong, it also presented a video clip of a 2016 company event in Singapore in which high-profile entertainers were invited to perform, including Taiwanese singers A-Mei (阿妹), Jeannie Hsieh (謝金燕), and Wu Bai (伍佰) and British singer Jessie J.

Financial.org is said to have expanded to many countries, but the financial authorities of at least six have posted red flags against the U.K.-based company, including the United Arab Emirates, Malaysia, Singapore, Indonesia, and Thailand. 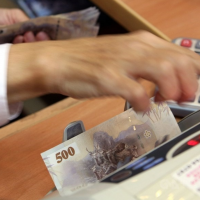 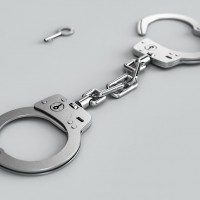