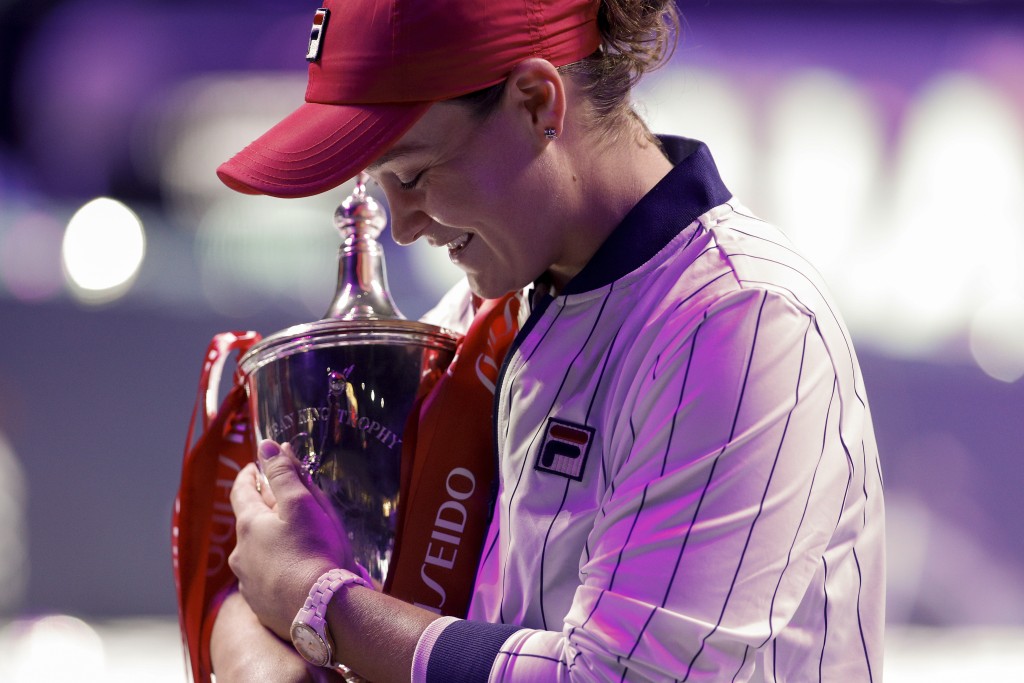 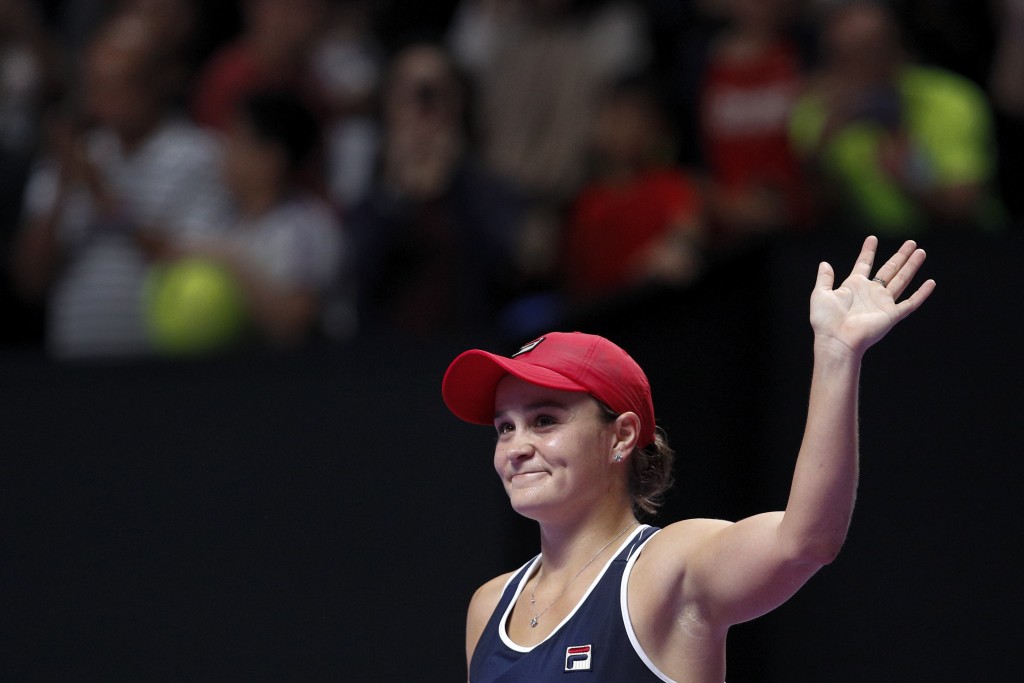 PERTH, Australia (AP) — World No. 1 Ash Barty will play Caroline Garcia of France in the Fed Cup final while Ajla Tomljanovic will make her debut for Australia playing the opening singles match Saturday against Kristina Mladenovic.

Barty will play Mladenovic in the first reverse singles on Sunday, followed by Tomljanovic taking on Garcia, although late changes can be made by the team captains. The final is being played on hard outdoor courts at Perth Arena.

The reverse singles will be followed by a potential deciding doubles match. Barty and Samantha Stosur will play doubles for Australia against Mladenovic and Garcia.

Both Barty, who won last weekend's WTA Finals in China, and Stosur and Mladenovic/Garcia won three-set live fifth doubles matches in April's semifinals to send their countries to the final. Australia beat Belarus in the semifinals and France defeated Romania.

Just before Friday's draw, Australia team captain Alicia Molik chose No. 51-ranked Tomljanovic over Stosur as Australia's second singles player behind Barty. Stosur won the 2011 U.S. Open and was once ranked No. 4 in singles, but has fallen to No. 96 and often doesn't play well before home crowds.

Australia has played France six times in Fed Cup history and has a 5-1 edge, but lost when the teams last played in France in 2000.

It will be Australia's first Fed Cup final since 1993. Australia last won the event, previously known as the Federation Cup, in Italy in 1974, with Evonne Goolagong, Dianne Fromholtz and Janet Young defeating the United States 2-1.