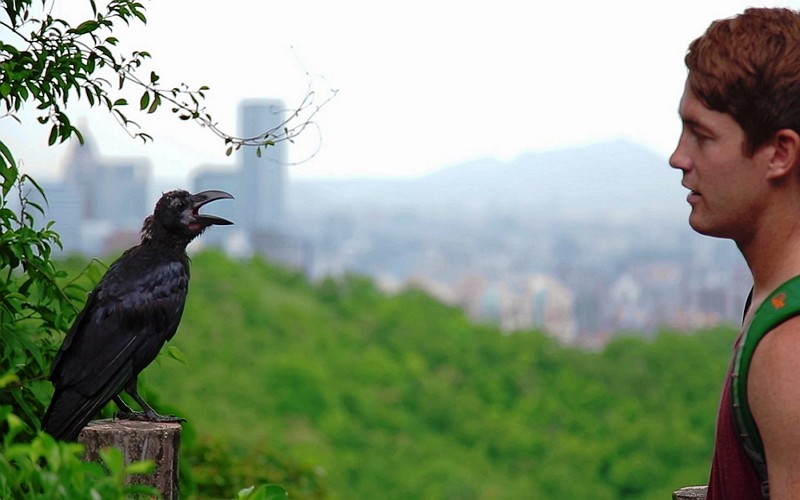 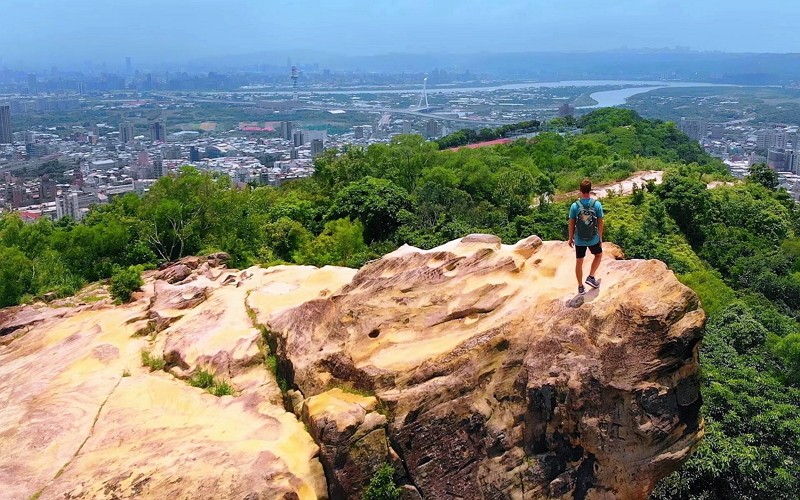 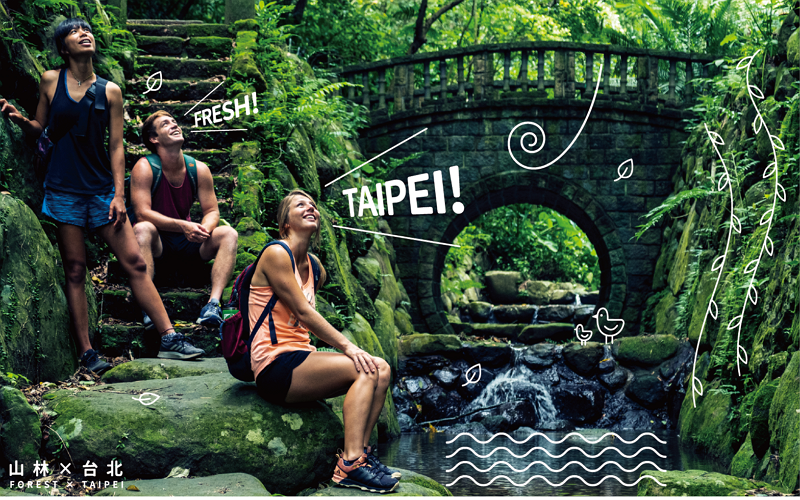 TAIPEI (Taiwan News) — The city government of Taipei released an English video on Wednesday (Nov. 6) promoting the capital's wealth of trails, which offer a great getaway to those in the bustling metropolis who wish to get closer to nature.

Titled “Forest X Taipei,” the video features a foreign visitor who shares his discoveries as he explores the fast-paced city's natural treasures. During his journey, he takes advantage of the Taipei Metro, which roams through the city allowing for easy access to many of the trails.

Surrounded by a variety of plants and wildlife, the trails are well planned and designed for relaxing strolls, according to the film by the Department of Information and Tourism. There are also historic trails that let visitors immerse themselves in the island’s history as well as uncut paths and more difficult trails with steep slopes for adventure seekers.

Xiangshan Trail (象山步道) provides the best night views of Taipei, and Shuicheliao Trail (水車寮步道) leads to the floral bonanza at Zhuzihu (竹子胡). Jiantanshan Trail (劍潭山步道) has a historical appeal, while Zhanghu Trail (樟湖步道) is known for its picturesque countryside vistas.

These are but a few examples of Taipei’s plethora of trail resources, according to the tourism department. To learn more, visit the city’s website for outdoor recreation. 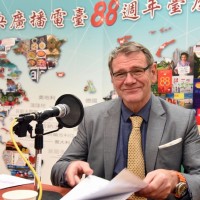 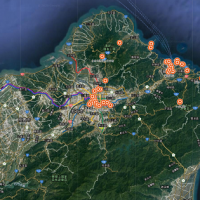