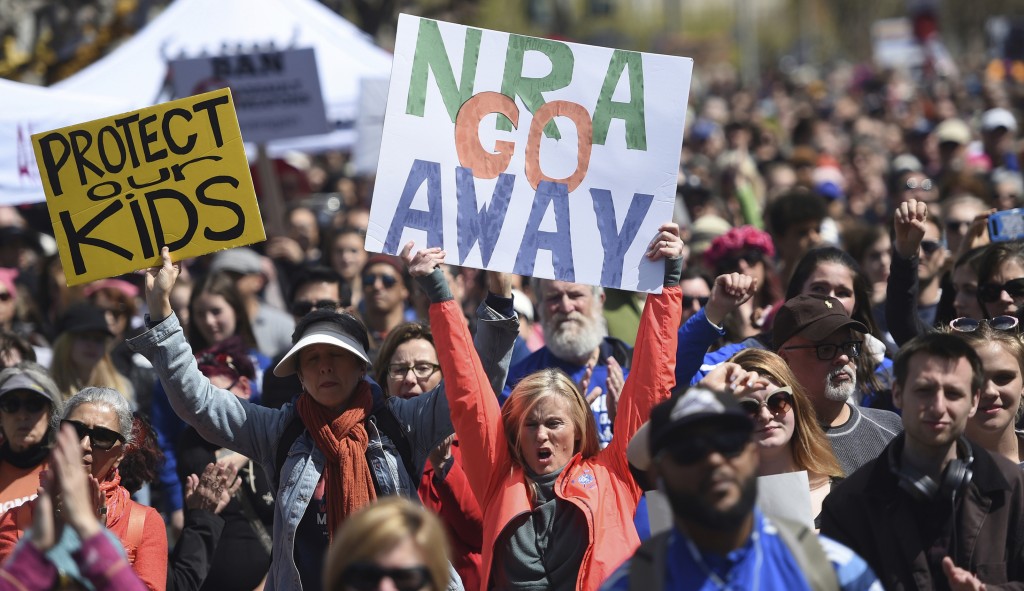 SAN FRANCISCO (AP) — The National Rifle Association has withdrawn its lawsuit against San Francisco over the city's resolution labeling the gun-rights group a "terrorist organization."

Lawyers for the NRA filed a notice of dismissal Thursday in U.S. District Court of Northern California.

City Attorney Dennis Herrera said in a statement that he's pleased the organization "backed down on its frivolous lawsuit" to silence the politically liberal city.

The NRA's lawyer, William A. Brewer III, said in a statement that the group had achieved its goals.

The resolution contends the lobby uses its power to incite gun owners to acts of violence. It was nonbinding and did not require the city to investigate vendors' ties to the NRA as the organization claimed.