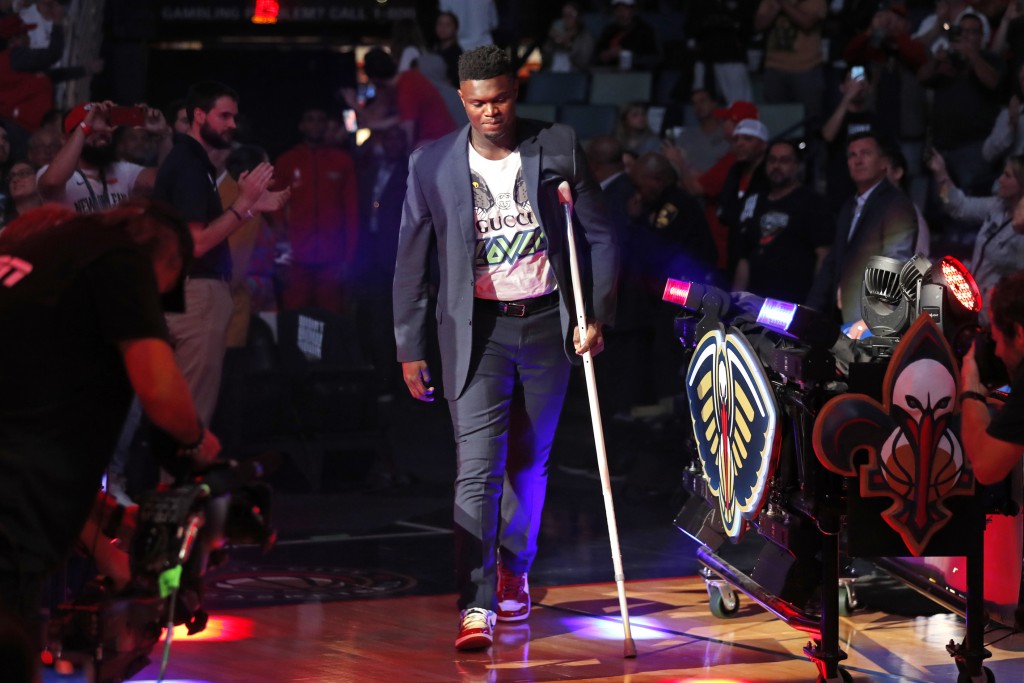 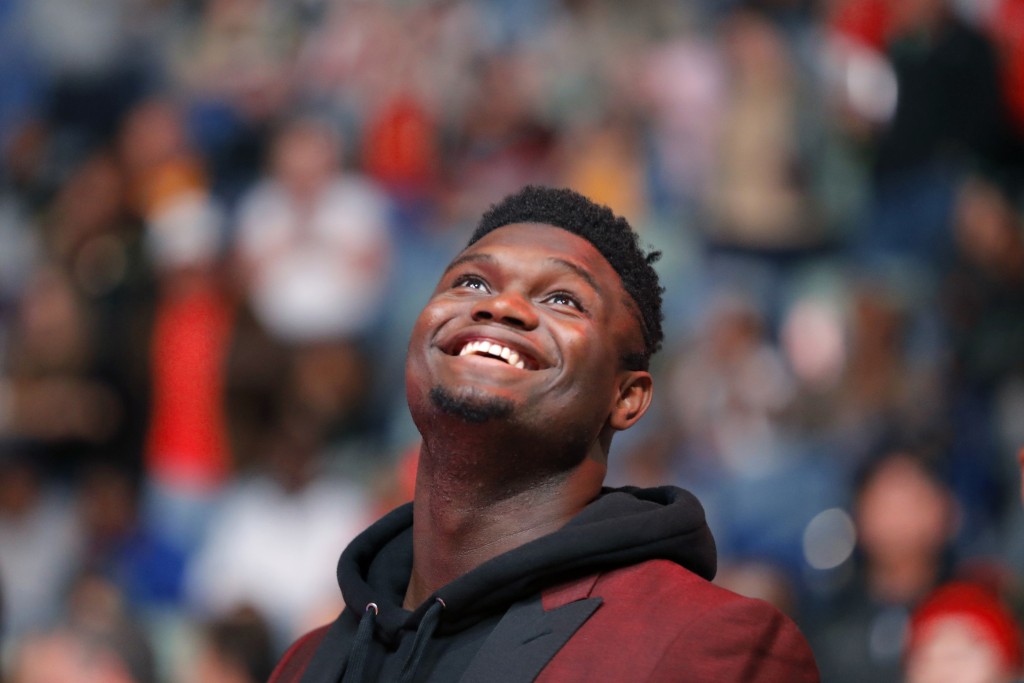 METAIRIE, La. (AP) — Zion Williamson says he expects his absence from New Orleans Pelicans because of his knee injury to be less than half of the regular season but is offering no specific timetable for a return.

"It's going very well, day by day, getting better," the No. 1 overall pick said after teammates finished practice Thursday. "No real timetable. When I'm ready, I'll come back."

When the 6-foot-6, 285-pound Williamson had surgery on his torn right lateral meniscus Oct. 21, the Pelicans announced that his recovery was expected to last six to eight weeks.

The Pelicans, who host defending NBA champion Toronto on Friday night, have dropped six of their first seven games this season. But Williamson said he is not concerned about pressure to rush back to try to help his team out of its tail spin.

"It's not even a conversation I have to have with them about it. It's a long season. This isn't like college or something where it's 30 games. It's 82 games so I don't really see a need to rush back," Williamson said. "When they feel like I'm back to myself, they'll let me play — simple as that."

When pressed about what types of physical or basketball activities he's currently able to do, Williamson smiled and said, "I'm just rehabbing, man. You feel me?"

Williamson said he could not pinpoint the precise moment when the injury occurred. He said he felt soreness after playing a preseason game in San Antonio and learned of his injury when he met with physicians.

As for New Orleans' struggles out of the gate, Williamson said, "I don't think people should panic at all. We're only six games in. It's a long season."