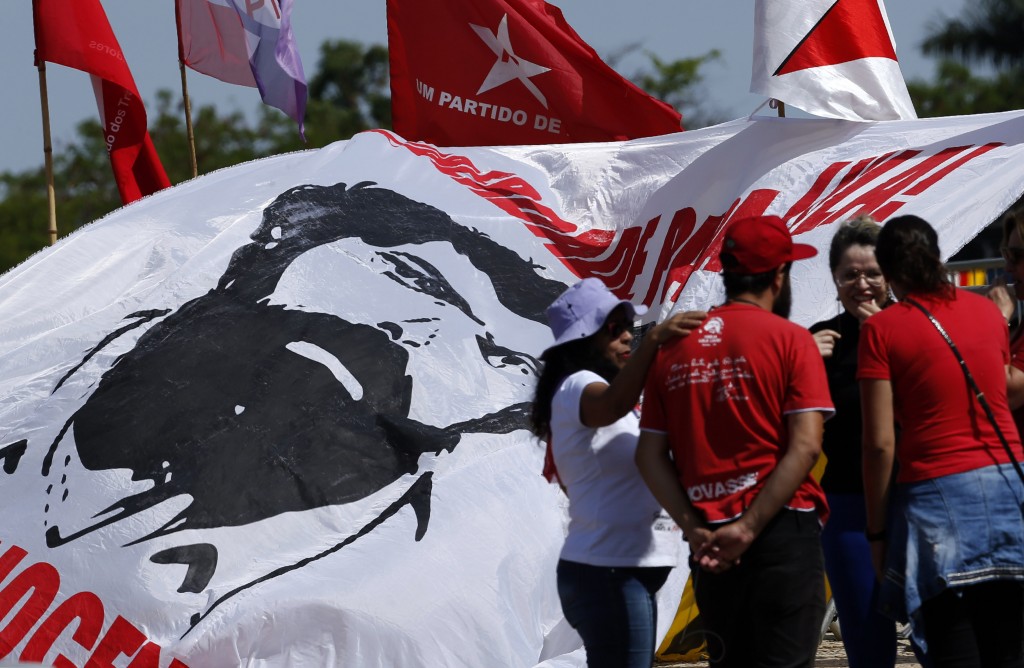 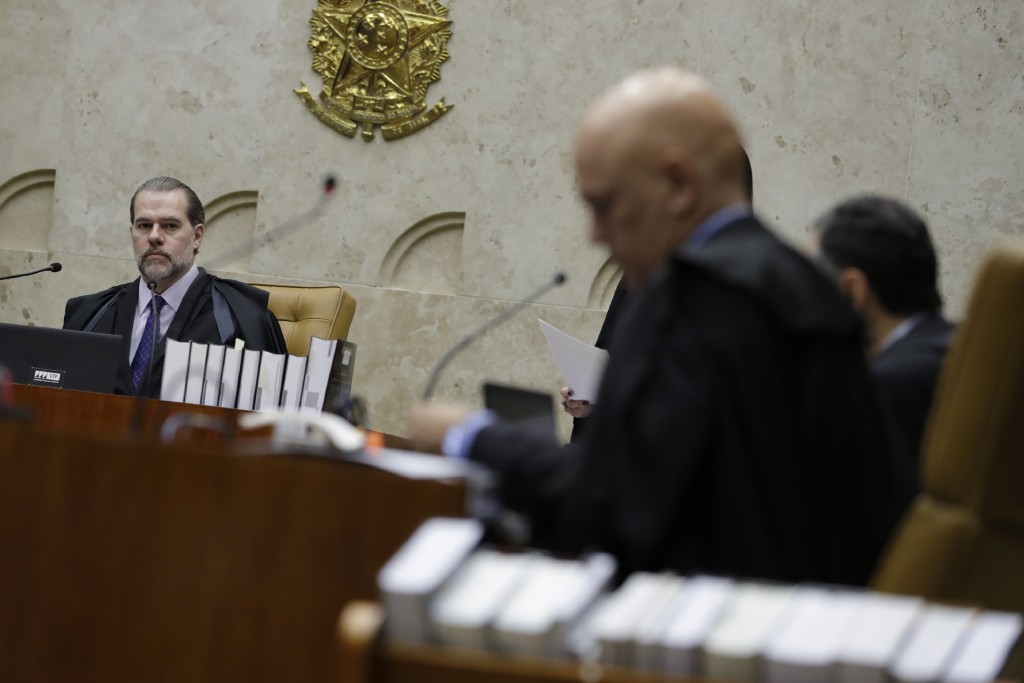 The country's Supreme Court decided on a 6-5 vote Thursday night that a person can be imprisoned only after all appeals to higher courts have been exhausted.

The decision appears to cover Da Silva and others convicted in cases that arose from the sprawling "Car Wash" corruption probe. That probe has ensnared dozens of top politicians and businessmen in Latin America's biggest nation and many will be able to seek release under the ruling.

The debate began in mid-October and its result may throw Brazil's political landscape into uncertainty.