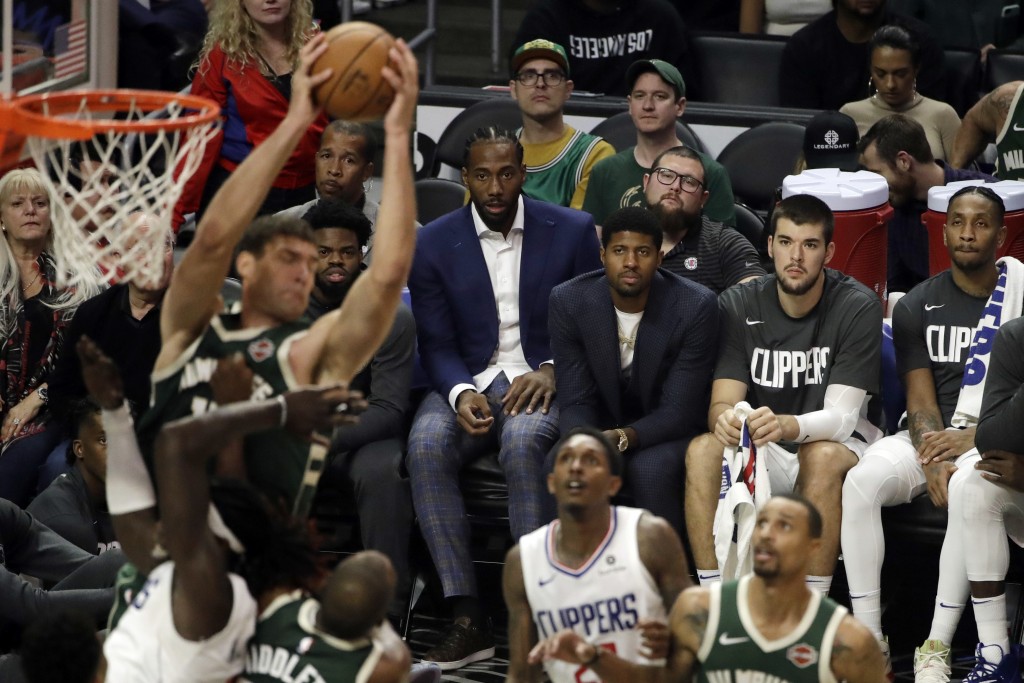 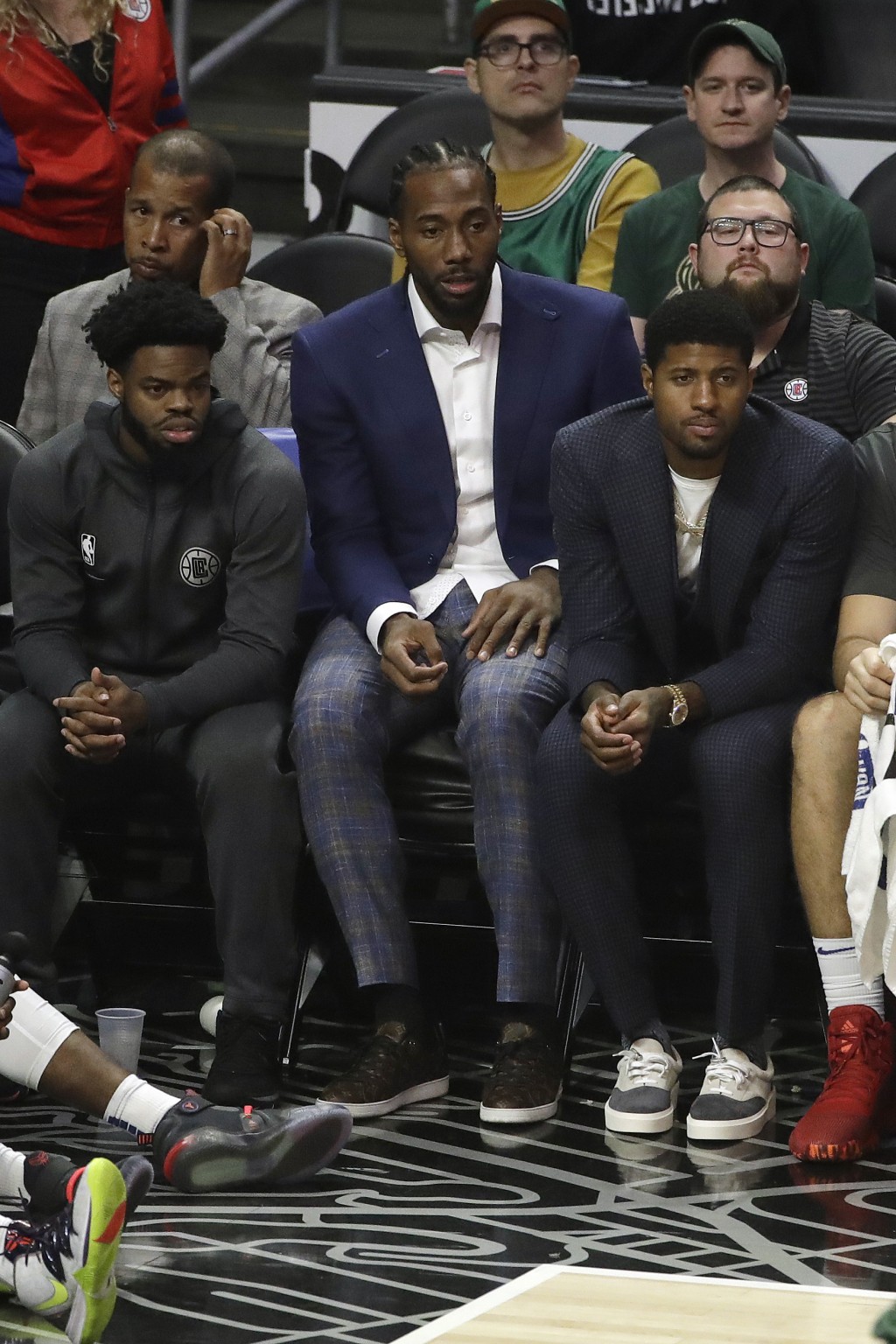 LOS ANGELES (AP) — The NBA has fined the Los Angeles Clippers $50,000 for statements made by coach Doc Rivers and others that were "inconsistent with (Kawhi) Leonard's health status."

Leonard sat out the Clippers' 129-124 home loss to the Milwaukee Bucks on Wednesday night.

The NBA announced the fine Thursday in a statement, saying:

"Following additional review of the LA Clippers not playing Kawhi Leonard in last night's game against the Milwaukee Bucks, the NBA has confirmed that the team's decision to sit Leonard for management of an injury was consistent with league rules. The team has reasonably determined that Leonard is suffering from an ongoing injury to the patella tendon in his left knee and has been placed by the team at this time on an injury protocol for back-to-back games. The NBA has fined the Clippers $50,000 for statements, including by head coach Doc Rivers, that were inconsistent with Leonard's health status."