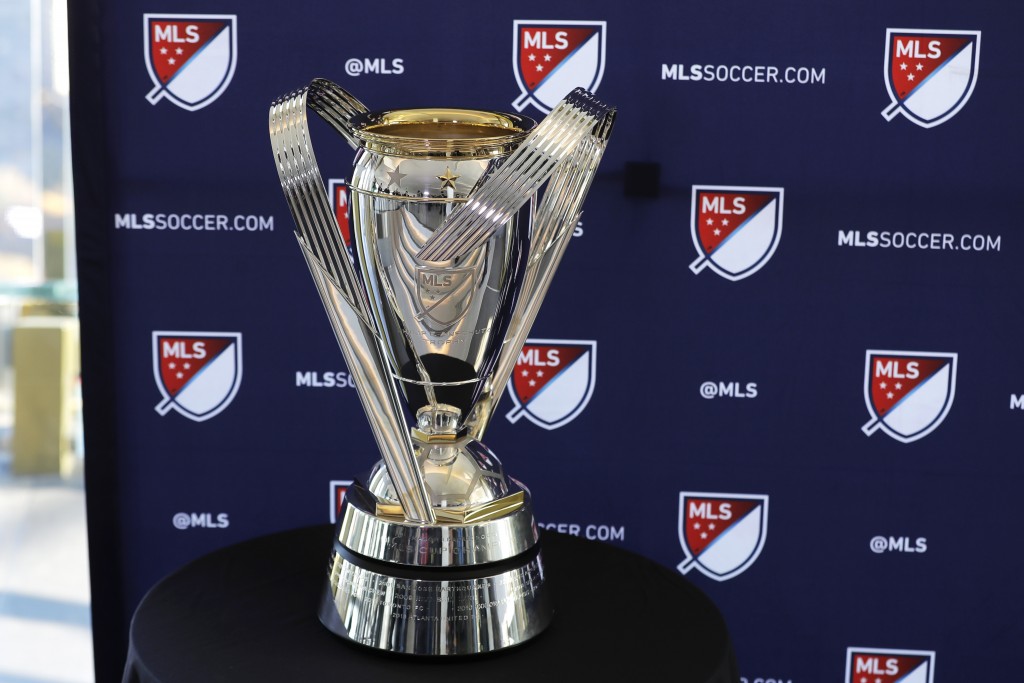 The head of the Major League Soccer Players Association said players are prepared to strike if they can't negotiate an acceptable collective bargaining agreement with the league.

"We've been talking about and preparing for a work stoppage for two and a half years now at this point, and talking about the details of what that would look like and how it would proceed, and how we would all work together," MLSPA Executive Director Bob Foose said. "And the players are very serious when they say they're ready to do what's best for the full player pool and the future of the players association and the league."

Foose spoke on a conference call with reporters Thursday as the league prepared for the MLS Cup championship game between the Seattle Sounders and Toronto FC on Sunday.

Foose ran down some of the union's priorities as the offseason looms, including free agency, a simpler compensation and budget rule system, travel accommodations and overall compensation. He said the two sides have been engaged for a year and that the league has been transparent with its financials.

One issue that is likely to be contentious is free agency. In 2015, the players agreed to terms that allowed limited free agency for players who are at least 28 years old or have at least eight years in the league and aren't under contract. The agreement also limited what these players could make.

At the time, the league wanted tighter control over player movement, while the union argued players should have more freedom. Foose said that's a priority again.

Another sticking point is likely to be Targeted Allocation Money, or TAM, which was introduced in 2015. The league maintains it allows teams to attract and retain players under strict guidelines.

"The impact of TAM, a made-up set of restrictions done from a central office to try and dictate to all of our franchises how they build their rosters, in my estimation didn't really add anything to this league," Foose said. "And it's certainly frustrated and angered both the players association and our players."

On Wednesday, MLS Commissioner Don Garber indicated that he was encouraged by the state of the negotiations.

"We and our players are focused on doing everything possible to reach an agreement that'll make sense for ownership and makes sense for the players," Garber told The Associated Press. "You know, those conversations are ongoing and they've been productive. As the league continues to grow, more opportunity exists for everyone and more issues exist that we have to manage as the league develops."

Charter flights could also be an issue. MLS teams can have four charter flights per season but otherwise players fly commercial. D.C. United star Wayne Rooney complained about the issue on Twitter in August.

"You know how passionate I've been about charter travel in the past, and I will continue to stress that for me, that plays an important part. However, I would say that we're prioritizing all the issues," said Alejandro Bedoya, who plays for the Philadelphia Union and said he felt that easier travel could have prevented a late-season injury.

Bedoya said the players have resolve heading into the thick of negotiations.

"I don't want to sound too pessimistic, but I think it's kind of been a little frustrating for the players. For us, at least, I think it's been slow in terms of the responses from the league. We've made proposals recently, and we haven't really got substantive responses from them — although we hope it does come up in the next few days or so," Bedoya said.